Jeremy Clarkson, Richard Hammond and James May have been fronting The Grand Tour since 2016. The Amazon Prime show has seen the trio film from the likes of Cambodia and Vietnam, as well as Madagascar.

Bang, we’re told it’s been put on the red list

However, the presenters are now having an “absolute nightmare” in organising their next big trip.

The 61-year-old spoke out about their difficulties in his latest column, explaining how the initial plan was Australia.

It comes as travel restrictions around the world continue to change frequently in the wake of the coronavirus pandemic.

Jeremy also shared his views on the likelihood of going abroad on holiday, after the UK’s update this week. 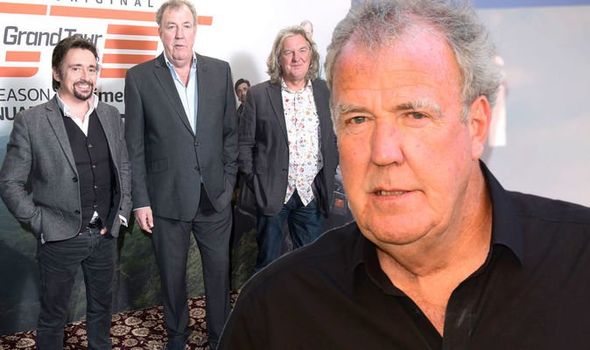 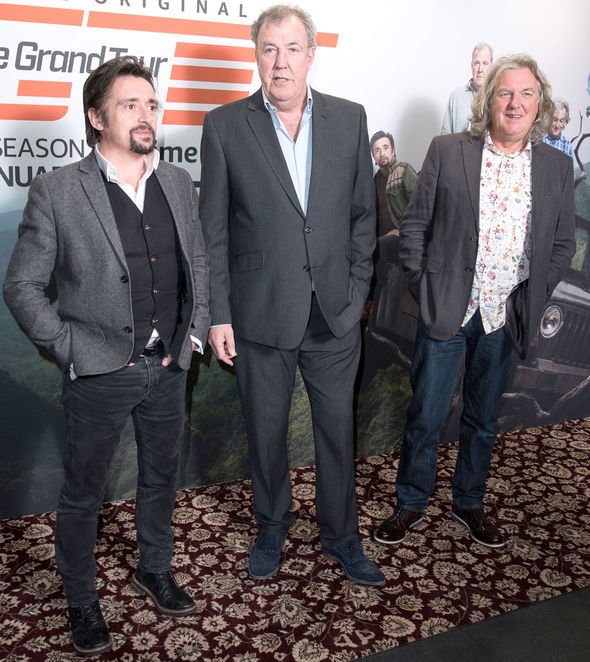 The ex Top Gear star said the moving siutation has wreaked havoc with plans for the motoring series.

“We are having an absolute nightmare with The Grand Tour,” he shared.

“We choose a country that seems doable, work up a storyline and a route we can take and then, bang, we’re told it’s been put on the red list and we have to start again.”

Jeremy was referring to the current traffic light system in place for destinations in Europe and further afield. 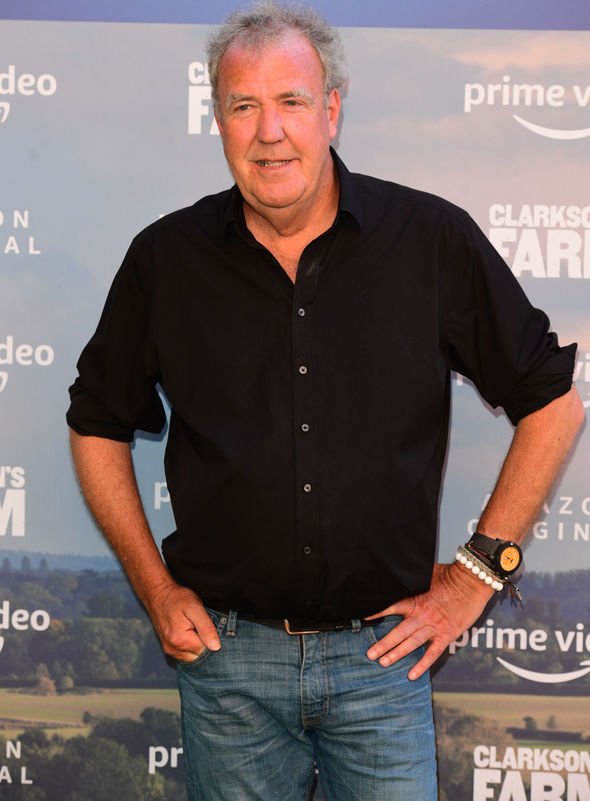 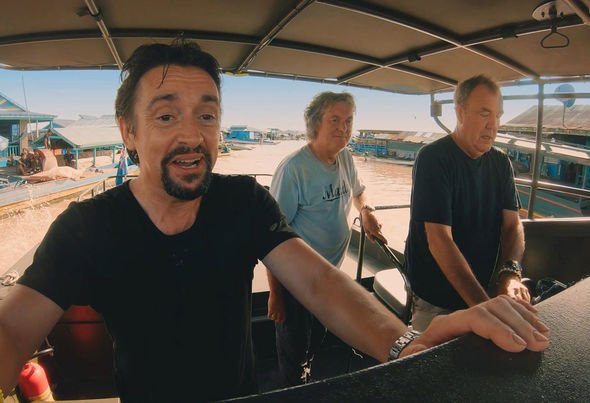 He revealed that bosses were “considering” Down Under, before learning that “Sydney is closing down”.

Italy followed, “only to discover that it doesn’t want British visitors”, he stated.

The other country mentioned was Germany, which he claims was the same story.

Jeremy went on: “Many countries have got it into their heads that our AstraZeneca vaccine is basically lemonade, which provides no protection at all.”

As he addressed the vaccine, he highlighted Bruce Springsteen’s recent announcement to fans.

The Springsteen on Broadway production previously said that all ticket-buyers would need to be vaccinated with an FDA-approved vaccine.

Those that’d had the AstraZeneca vaccine would not have been allowed entry at Broadway’s St. James Theatre.

However, the decision has been reversed “following amended New York State guidelines”.

Jeremy added in The Sun: “He’s changed his mind now but it demonstrates clearly what people are thinking.

“Which is why, for my holiday this year, I’m not going anywhere.”

The Grand Tour confirmed they were moving away from studio-based shows in December 2018.

The Grand Tour: Seamen aired the following year, set on the Mekong Delta in Cambodia and Vietnam.

A Massive Hunt took Réunion and Madagascar but, post Covid, their latest instalment is much closer to home: Scotland.