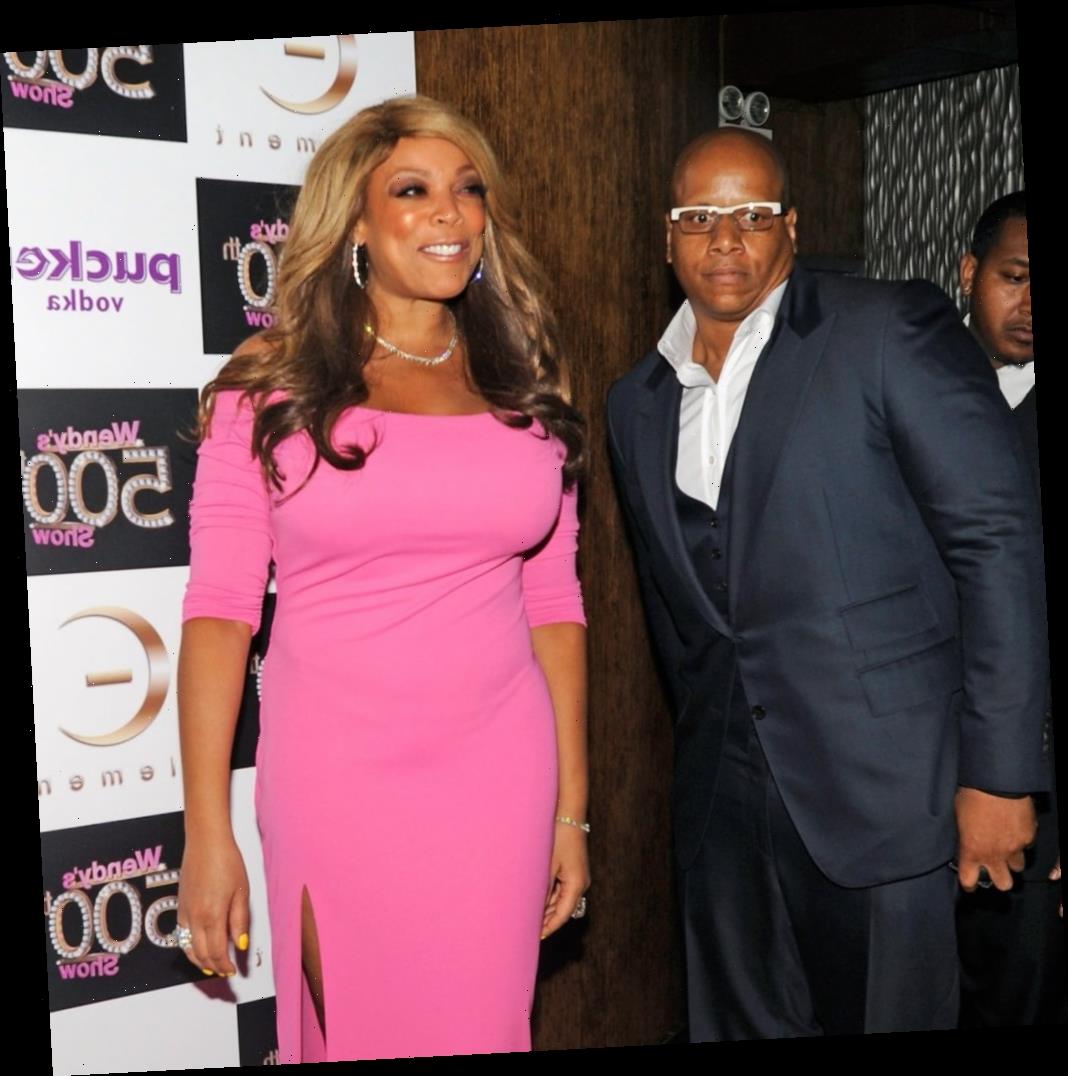 Wendy Williams isn’t holding back about the pain her cheating ex-husband Kevin Hunter caused. Hunter and his long-term mistress welcomed a love child while he and Williams were still married. Despite the public humiliation, Williams says she knew of Hunter’s affair from the start.

Williams isn’t letting the hurt keep her down and she’s telling her side of the story in a riveting television biopic.

Hunter was a manger figure for Charlamagne as the now Breakfast Club host was beginning his radio career in New York. He lived in Hunter’s New Jersey condo for free in exchange to work with Williams on her radio show. Charlamagne has admitted that introduced Hunter’s to his eventual mistress, Sharina Hudson.

Per Charlamagne, he made the introduction in hopes of helping Hudson get her modeling career off the ground. He says his relationship with Hunter and Hudson soured when Hunter accused him of trying to set Hudson up with another man.

Related: How Wendy Williams Discovered Her Ex-Husband, Kevin Hunter, Was Unfaithful During Her Pregnancy

Hunter however says Charlamagne was jealous he was dating Hudson. In an interview with Tasha K, Hunter said, “He’s told Wendy some intimate details, he broke the g-code by telling my wife and soon to be ex s**t that you shouldn’t have no business telling her, unless you a real b***h.”

Per Hunter, if it weren’t for him, Charlemagne Tha God would not have the career he has today. Charlemagne has accused Hunter of trying to sabotage his career after ending all business ties.

Hudson became pregnant by Hunter and gave birth to a baby girl in 2019, the same year Wiliams filed for divorce.

In a recent interview with The Jess Cagle Show, Williams says she knew of Hunter’s affair with Hudson from the start.

“I’d know about her since almost the beginning,” Williams said, noting Hunter carried out an affair for “almost 15 years” of their 21-year marriage. “I’ve known that Kevin was a serial cheat. The first time I found out was while I was pregnant with our son on bedrest…This girl, wasn’t the only one. She just happens to be the one who kept his baby.”

Williams alleges Hunter was a “serial cheater” but that she stayed with him because she believed he would change, as well as for the sake of their only son. But after learning of just how deep Hunter and Hudson’s relationship became, she says she prepped her exit.

Williams admits to hiring a private investigator and learned of all of Hunter’s indiscretions. “He used his good credit to purchase property that he chose to wine and dine his extramarital affairs…I plotted to divorce Kevin and I sacrificed a lot of myself to come out successful on the other side. And it all worked.”

Williams’ story will be revealed in her upcoming Lifetime biopic Wendy Williams: The Movie. The film airs on Saturday, Jan. 30 at 8 pm EST, followed by an emotional documentary.