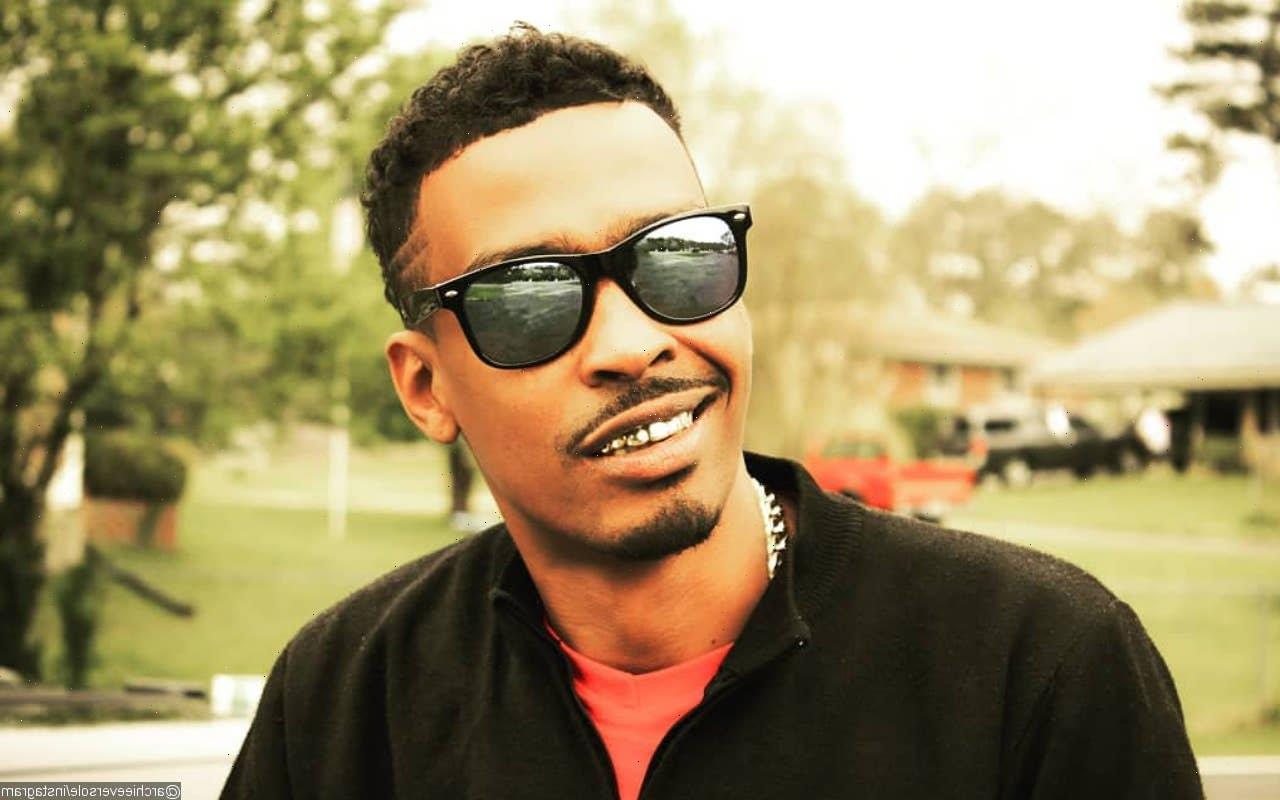 According to Atlanta radio station Hot 107.9FM, family of the Atlanta-based hip-hop star confirmed the sad news of his untimely passing on Wednesday, April 13.

AceShowbiz -Sad news has once again hit close to the heart of hip-hop community. Rapper Archie Eversole, who is best known for his single “We Ready”, has sadly passed away. The Atlanta-based hip-hop artist was only 37 years old.

According to Atlanta radio station Hot 107.9FM, Archie’s family confirmed the sad news of his untimely passing on Wednesday, April 13. Archie’s nephew Jordan Hughley also spoke to The Sun of the rapper’s passing. “He was a great and loving man,” Jordan told the news outlet.

Other family members, David and Shannon Eversole, said, “He was one of a kind and now he’s reunited with his Dad.” They added, “Archie, your song Will forever echo the stadium’s [sic] around the globe, and will be one of the most memorable sports team Intros ever. Rest Easy Cuz much Love. He was really genuine and loved everyone.”

No cause of death is given as of press time. Meanwhile, tributes have poured in on social media as RIP Archie trended on Twitter hours after news broke of the rapper’s apparent passing. Former NFL quarterback Robert Griffin III posted on Twitter, “The man who gave us ‘We Ready’, the greatest Game Day anthem ever, has passed away at 37 years old. Rest In Peace Archie Eversole. Prayers up to his family and loved ones.”

“Rest In Peace, @archieeversole. Absolute man of the people…,” a fan tweeted. Another wrote, “RIP Archie. You always kept a young brother motivated. We gone forever be ready.”

An Atlanta United fan added, “Call the people close to you, just to say hello and that you love them. Or give them a hug, because you never what life throws at you.” Someone else shared, “Our ATLUTD community is hurting today, and it’s hit close for me.”

Born in Germany, Archie was just 17 when he recorded his debut album “Ride Wit Me Dirty South Style” in 2002. It become a gold-selling album and featured the single “We Ready”, which sampled the 1969 Steam song “Na Na Hey Hey Kiss Him Goodbye”. In 2018, he released “United We Conquer”, a theme for the Major League Soccer club Atlanta United.