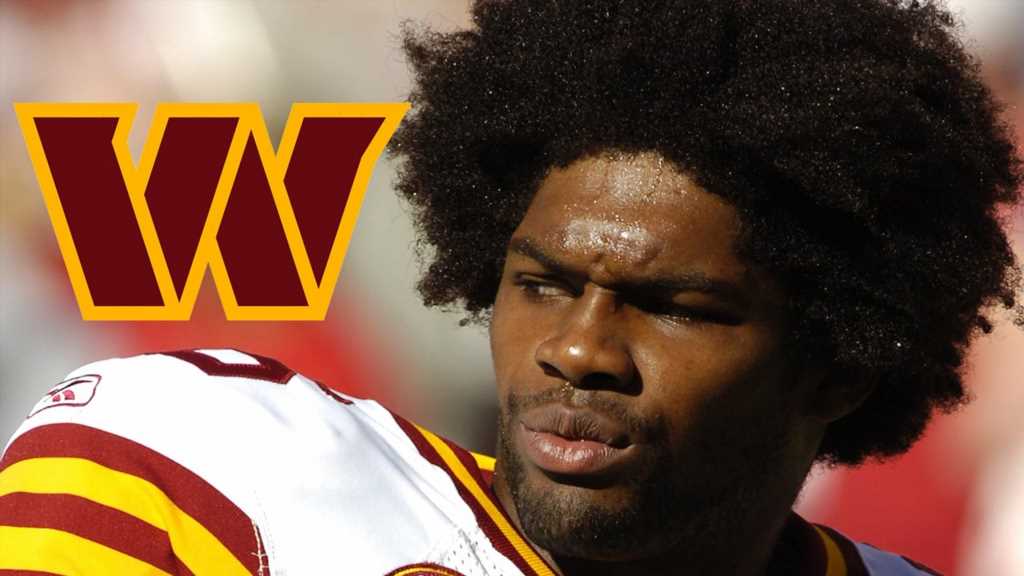 Sean Taylor was honored by his old NFL team with a life-size memorial in his honor at their stadium — but the big reveal left fans less than impressed … and actually pretty pissed.

The Washington Commanders unveiled their Sean Taylor tribute Sunday at FedEx Field … showing off a wire mannequin that was wearing ST’s former number and vintage Washington uniform, from when he played with them back in the 2000s before he was tragically killed. 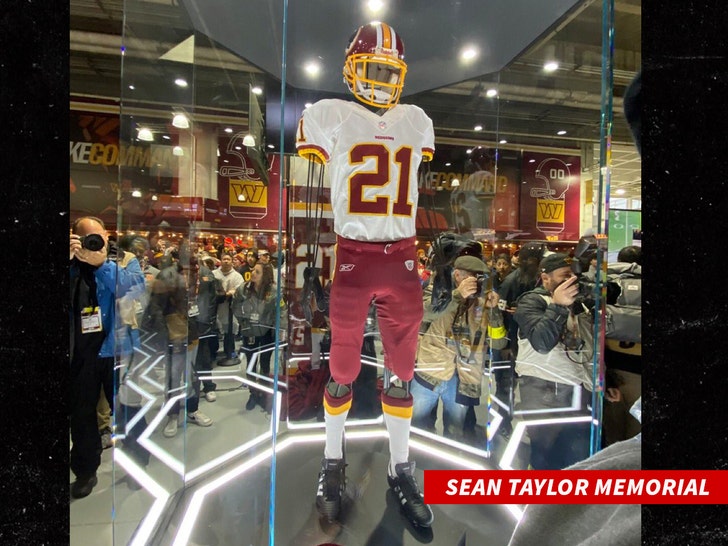 While it might look somewhat cool at first glance … the more folks took it in, the more angry they became — because many felt this was shoddy commemoration of the late free safety, especially when you look at the attention to detail, or lack thereof.

For starters, the gear’s all mismatched — a Nike jersey, Reebok pants and Adidas cleats (soccer cleats?). The fact the org couldn’t event get all the same branding together here speaks volumes in the minds of football fans who were very much looking forward to this.

If you watch the video of the moment the drape was pulled off … you can actually see Sean’s family looking on toward the right side, and in our eyes — they look underwhelmed.

There’s also the material that the mannequin itself is made of … hollow wire, which a lot of folks also see as a slape in the face. Plus, there’s not even face mask tape on the helmet, which was Sean’s signature look. Frankly, many are saying this looks slapped together.

It seems fans were expecting an actual statue of some sort, even though the team never promised that specifically. Still, this isn’t sitting well with the fanbase … perhaps rightly so.