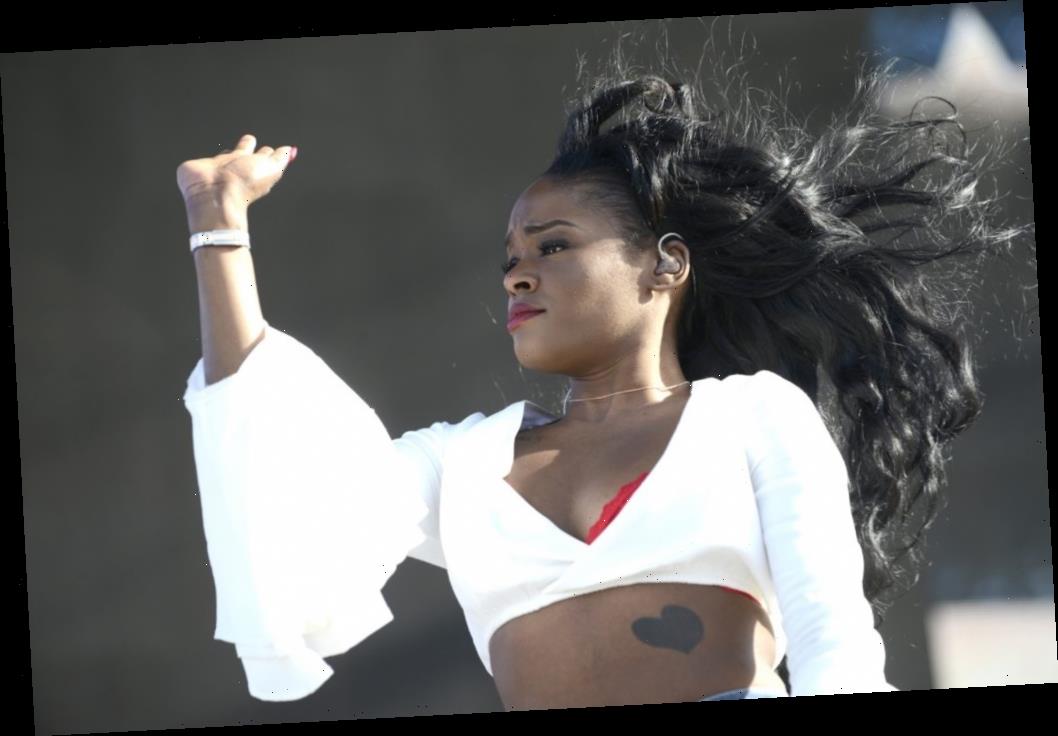 Azealia Banks is an incredible rap artist, but that’s not all she’s known for. The star has made a splash for her issues with Grimes and Elon Musk in the past. And now, she’s making headlines for allegedly cooking her dead cat’s remains.

Prior to the cat incident, Banks freaked Twitter out by admitting she was sacrificing chickens in a closet in her home. And she’s been quite open about her love of witchcraft. So, is Banks serious about the chickens? Here’s what we know.

Plenty know Banks for her outlandish online behavior, and she’s making headlines again due to controversy over her cat. According to The Sun, Banks took to Instagram to post a video showing her and a friend digging up a cat that was buried.

“Lucifer 2009 – 2020. My Dear kitty. Thank you for everything. A legend. An icon. Forever a serval serve,” the now-deleted video was allegedly captioned.

Banks then shared that she wanted to bring the cat back to life. She allegedly boiled the once-buried cat and posted photos and videos following the ordeal. All of the content was soon deleted after backlash.

Now, it looks like Banks is heading out of Los Angeles. The New York Post reports she sold her California place and is heading to Miami. And she posted on Instagram she’s taking the cat’s skull with her as she moves across the country.

Banks also revealed she sacrificed chickens in her home

While Banks’ posts about her cat are alarming, they’re not too unusual for her. Back in 2016, she made headlines for potentially sacrificing chickens in her home.

According to Complex, Banks posted multiple Instagram Stories showing off her bedroom closet. The closet appeared to be caked in animal remains. She revealed she had been sacrificing chickens for three years, and it was time to clean up the Brujería, or Latin American witchcraft.

“The amount of crap that’s about to come off my floor right now, guys,” Banks explained in her Instagram Stories. “Three years’ worth of Brujería. You know I gotta scrape all this sh*t up. I got my sandblaster and my goggles. It’s about to go down. Real witches do real things.” She then showed a close-up of the sandblaster removing the chicken remains.

Back in 2016, Twitter was on fire with comment about Banks’ alleged sacrifice. So, was she being honest about what was happening in her closet, or was it some sort of PR stunt? While it doesn’t look like Banks was ever investigated for her alleged chicken sacrificing, she has talked at-length about her love of witchcraft in the past. So it seems her Stories about the cat and the chickens might be legitimate.

Banks was first inspired to start witchcraft thanks to her mother. “My mother practiced … white table magic,” Banks told Vice. “Prayers for the ancestors and prayers to saints and cleansing and praying for protection and all types of sh*t like that.”

We’re not sure exactly what Banks is up to in the confines of her own home, but PETA Senior Vice President Lisa Lange is certainly upset.

“People are rightly horrified to learn that Azealia Banks reportedly has been slaughtering chickens in her closet for three years and that she is apparently so out of touch with public sentiment that she bragged about it on social media,” Lange expressed to People. “We also hope that Banks’ closet clean-up is a sign that she is planning to clean up her act, become a good witch, and stop the cruel and gruesome sacrifice of frightened animals.”