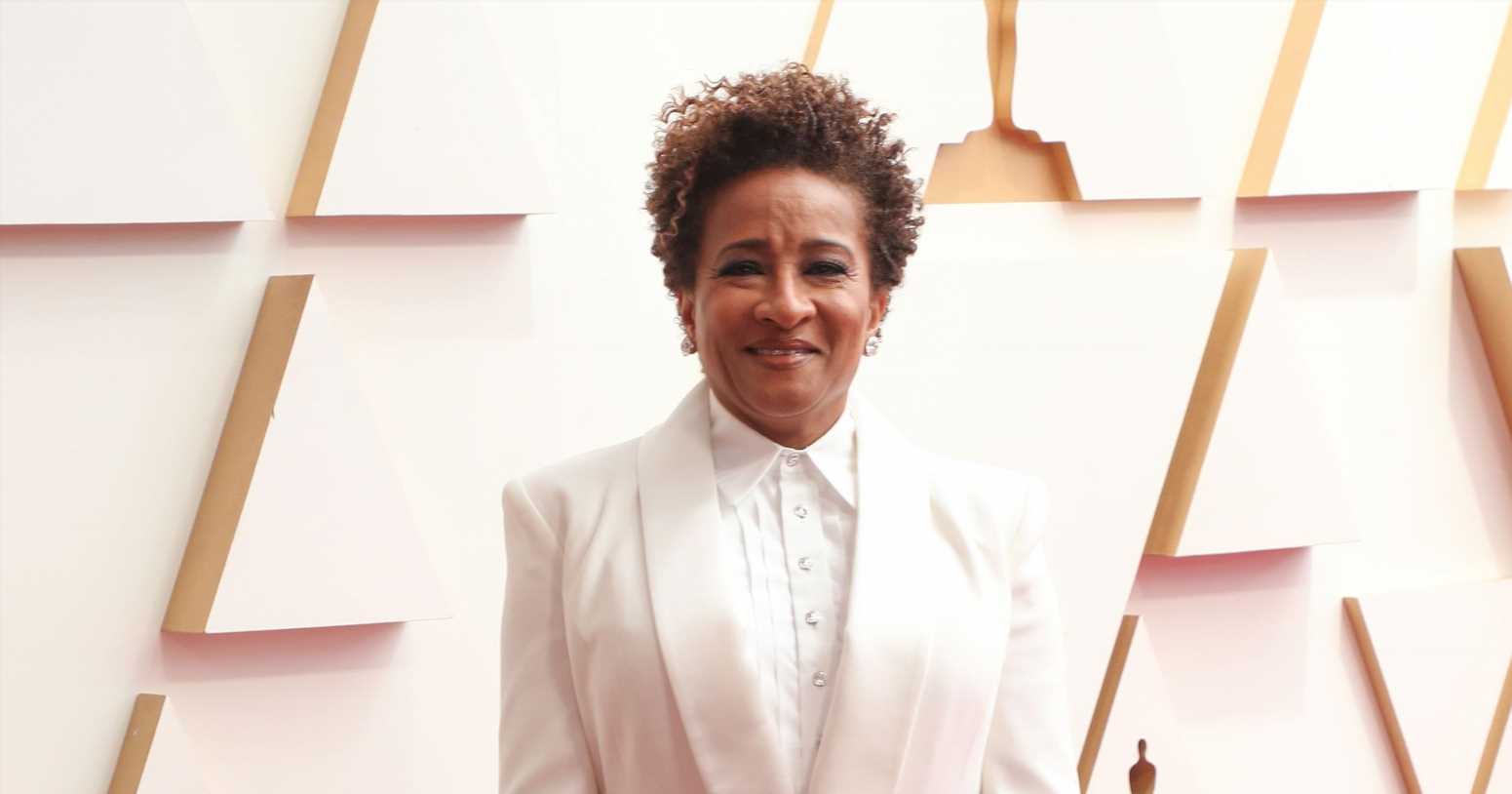 Wanda Sykes on Will Smith’s Oscars slap: ‘It’s gross’ that he wasn’t removed

As the fallout from Will Smith slapping Chris Rock onstage at the 2022 Oscars continues, the ceremony’s co-host, Wanda Sykes, wants to know why Will was allowed to stay in the Dolby Theater for the rest of the show — and why he has yet to apologize to her and her co-hosts, Amy Schumer and Regina Hall. Speaking to Ellen DeGeneres on her show this week, Wanda revealed it was not Will but Chris who apologized personally for the incident, which took place after Chris made a joke about Will’s wife, Jada Pinkett Smith, during an award presentation. According to Wanda, she saw Chris at Guy Oseary’s afterparty following the ceremony. “As soon as I walked up, the first thing [Chris] said to me was, ‘I am so sorry. It was supposed to be your night. You and Amy and Regina were doing such a good job. I’m so sorry this is going to be about this.’ That’s who Chris is,” Wanda said. “I just felt so awful for my friend Chris,” she continued, calling the moment “sickening.” “For [the Academy] to let him stay in that room and enjoy the rest of the show and accept his award. I was like, ‘How gross is this?’ This is just the wrong message,” she added. “You assault somebody, you get escorted out the building and that’s it. But for them to let him continue, I thought it was gross. Plus, I wanted to be able to run out after he won and say, ‘Unfortunately Will couldn’t be here tonight.'” Will apologized to the Academy and other nominees during his Oscar acceptance speech. He later apologized to Chris on social media. The Academy, meanwhile, said it “condemns” the assault and has said it’s conducting a “formal review.” According to CNN, a letter sent this week by the Academy’s president and CEO told members it could take weeks to decide on an “appropriate action” to take in response. As for Will’s apologies, Wanda added to Ellen: “I know he apologized to Chris but I believe we were the hosts. This is our house. We’re inviting you in. We’re going to take care of all of you tonight. Make sure you have a good time. Nobody has apologized to us. We worked really hard to put that show together. … It’s just wrong.”

RELATED: Before the slap: Will Smith and Chris Rock spending time together through the years

Bruce Willis is ‘stepping away’ from acting following aphasia diagnosis

After four decades of acting, Bruce Willis announced on March 30, via his family, that he’s “stepping away from the career” due to a recent aphasia diagnosis.The Mayo Clinic defines aphasia as a “condition that robs you of the ability to communicate,” and “can affect your ability to speak, write and understand language, both verbal and written.” The most common cause of aphasia is a stroke, but it can also be caused by a brain tumor, a head injury or a disease or infection that causes progressive brain damage. According to a Page Six source, Bruce was “having cognitive problems” on the sets of recent projects since about 2020, and was relying on earpieces so he could be fed lines. In a joint statement on social media from Bruce’s wife, Emma Heming, ex-wife, Demi Moore, and daughters, the family wrote: “To Bruce’s amazing supporters, as a family we wanted to share that our beloved Bruce has been experiencing some health issues and has recently been diagnosed with aphasia, which is impacting his cognitive abilities. As a result of this and with much consideration Bruce is stepping away from the career that has meant so much to him. This is a really challenging time for our family and we are so appreciative of your continued love, compassion and support,” the statement continued. “We are moving through this as a strong family unit, and wanted to bring his fans in because we know how much he means to you, as you do to him. As Bruce always says, ‘Live it up’ and together we plan to do just that.” Bruce’s family has not disclosed the underlying cause of his condition. The “Die Hard” star, 67, began acting in films in the early 1980s before landing his breakout role on ABC as a private detective opposite Cybill Shepherd in “Moonlighting,” which ran from 1985 until 1989.

Machine Gun Kelly sees the ayahuasca ceremony he experienced with his now-fiancee, Megan Fox, in Costa Rica as “one of the most important things that happened” to him in his life. The singer, whose real name is Colson Baker, opened up about partaking in the psychoactive tea on the March 29 edition of “Jimmy Kimmel Live!” Megan spoke with Jimmy about their experience back in 2021, telling him it made her feel like she “went to Hell for eternity.” As Colson recounted this week, “Going [into] the third night, Megan was like ‘I can’t, I can’t do this. I can’t go back.’ Her first night, [was all] rainbows [and] unicorns. It was great. Her second night, she was like, ‘I don’t ever want to see that again,'” he explained. “We were exorcising some things out of us that we needed to get rid of.” Colson also said he literally saw something leave his body, but only after he was told by the shaman leading the group that he should keep taking more tea. It seems the shaman saw “a big shadow of darkness behind” him. Asked if the shadow went “away” eventually, the singer said, “On the third night, I remember the shaman, he had a bottle of tobacco water and he did this thing and I saw gray … it looked like sand coming from my body, and I watched it go. And I was like, ‘What was that? Was that me?'” According to Megan’s 2021 recollection, “everybody’s journey is different” with ayahuasca. “It just goes straight into your soul and it takes you to the psychological prison that you hold yourself in,” she said at the time. “So it’s your own version of hell, and I was definitely there.” The couple announced their engagement in January 2022 after meeting on the set of “Midnight in the Switchgrass.”

Kelly Clarkson is now officially Kelly Brianne, multiple outlets reported on March 30. The 39-year-old singer and TV personality filed to legally change her name in February, telling the court it “more fully reflects who I am,” in the request. In a recent interview with People, she said the move was sparked by her divorce from Brandon Blackstock — “I had to drop my married last name,” Kelly explained. “I just kept my middle name for my personal life,” she added. The “American Idol” veteran still plans to go by Kelly Clarkson professionally, she told the outlet. Kelly and Brandon’s divorce was finalized three weeks ago after a contentious settlement process. The former couple, who share two kids, daughter River, 7, and son Remington, 5, announced their separation in June 2020.

When “Umbrella Academy” wrapped production on Season 2 in November 2019, one of its main characters, Vanya Hargreeves, was played by an actor then known as Ellen Page. One year later, that actor came out as transgender and became Elliot Page. And on Monday, March 30, Elliot revealed that in Season 3, his character will come out as transgender, too. “Meet Viktor Hargreeves ☂️,” the Oscar and Emmy nominee announced on Twitter, sharing a photo from the upcoming season. Netflix also shared the news on Twitter, posting, “Welcome to the family, Viktor — we’re so happy you’re here ❤️.” While some fans expressed skepticism about whether the storyline can comfortably accommodate the change, the Twitter response has mostly been positive, with plenty of fans pointing out that the premise of the show alone should make a character’s transition NBD. As one person put it, “I’m dying. Everyone accepts super powers, time traveling, Reginald being a monster in a human suit, Five being an adult man stuck in a kids body. A trans person existing in the universe? That’s somehow the line? Lmao.” Season 3 hits Netflix June 22. 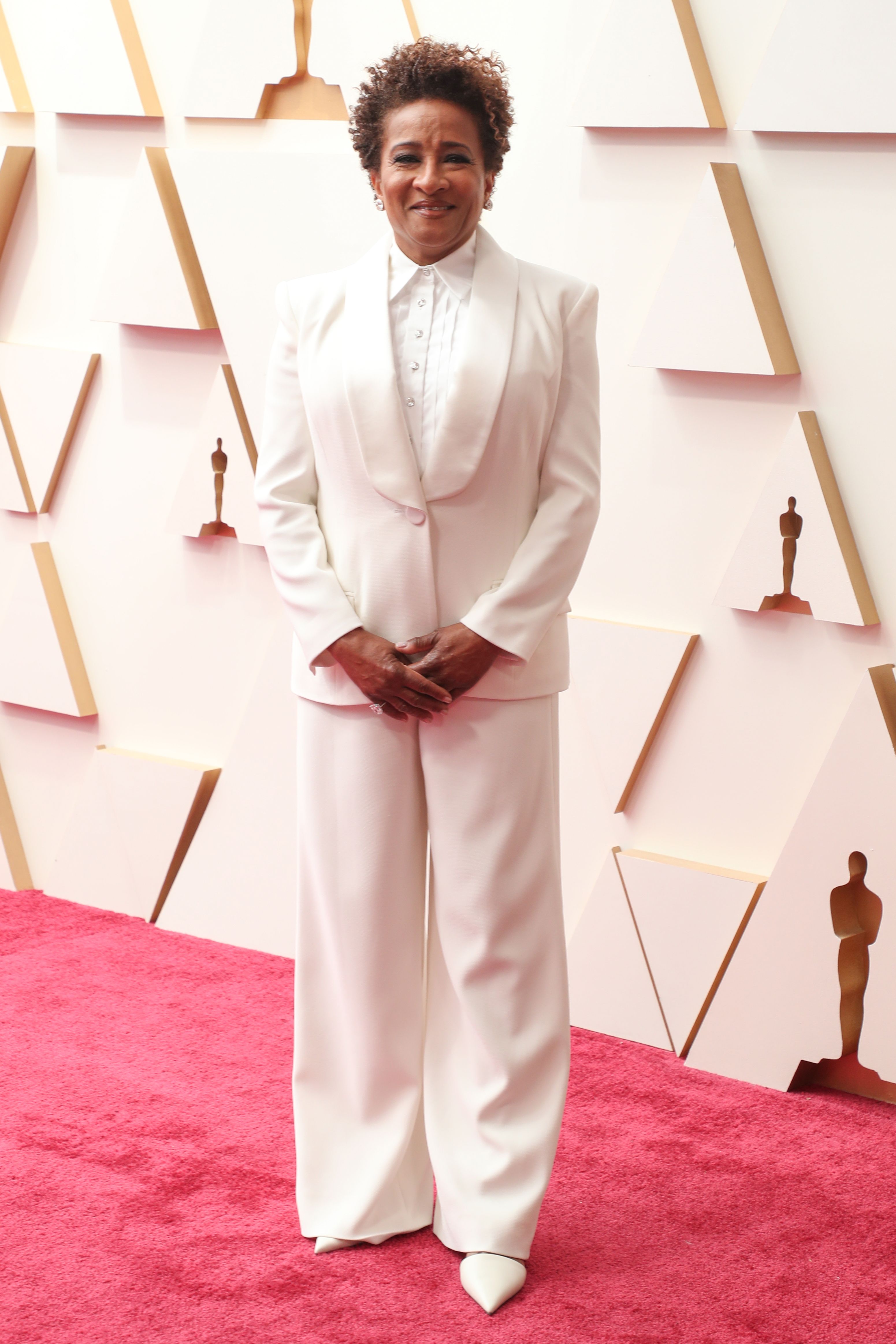 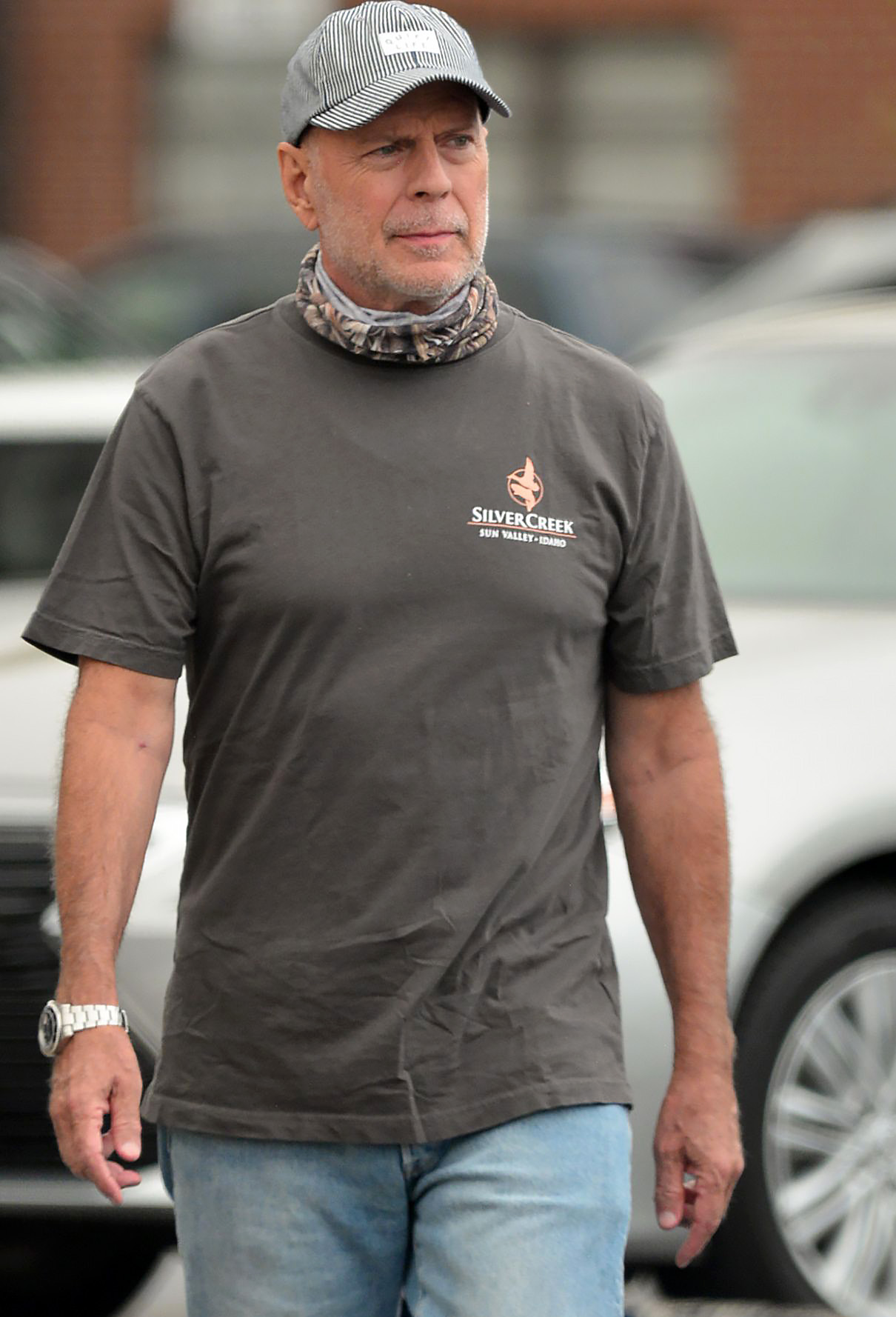 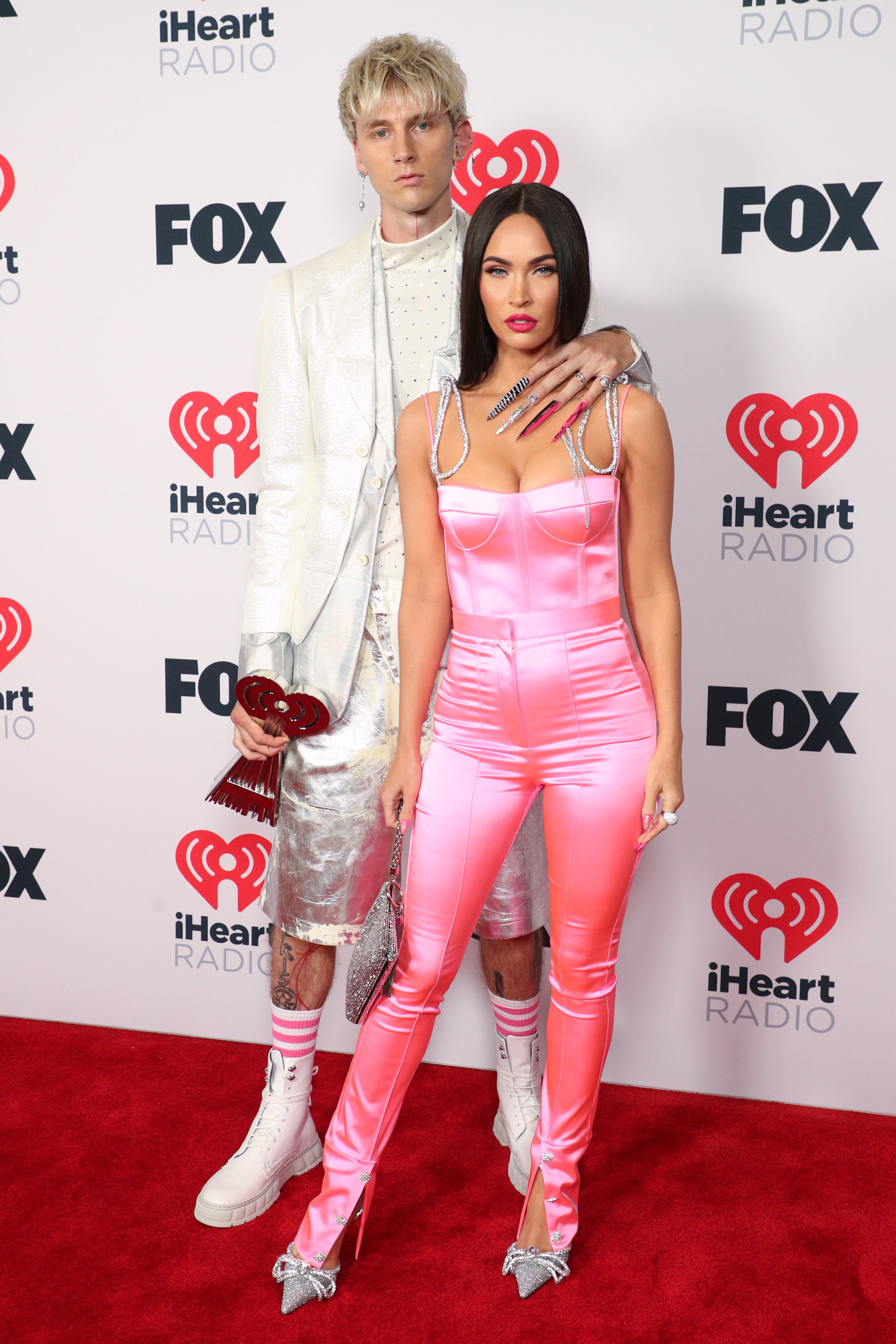 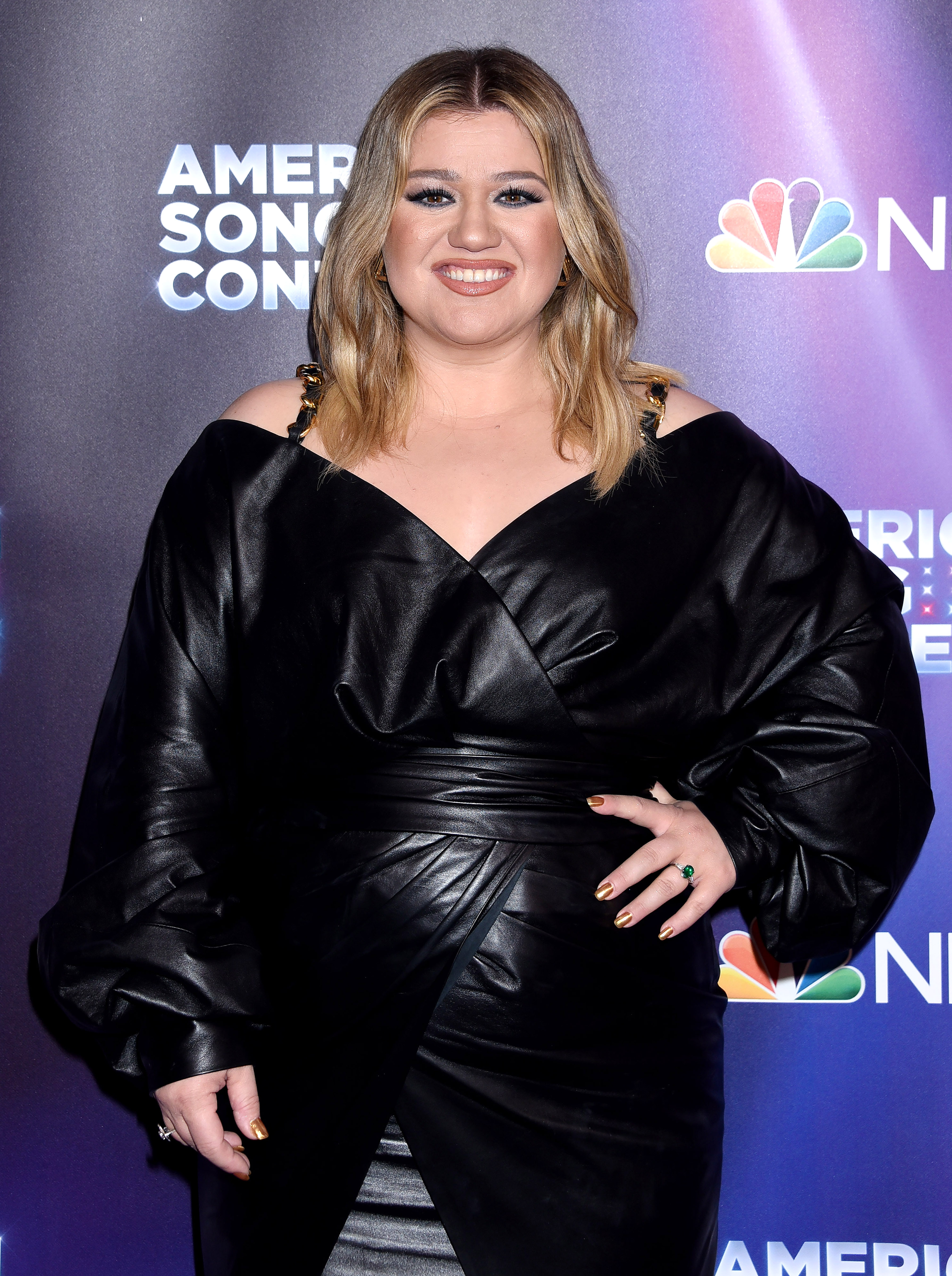 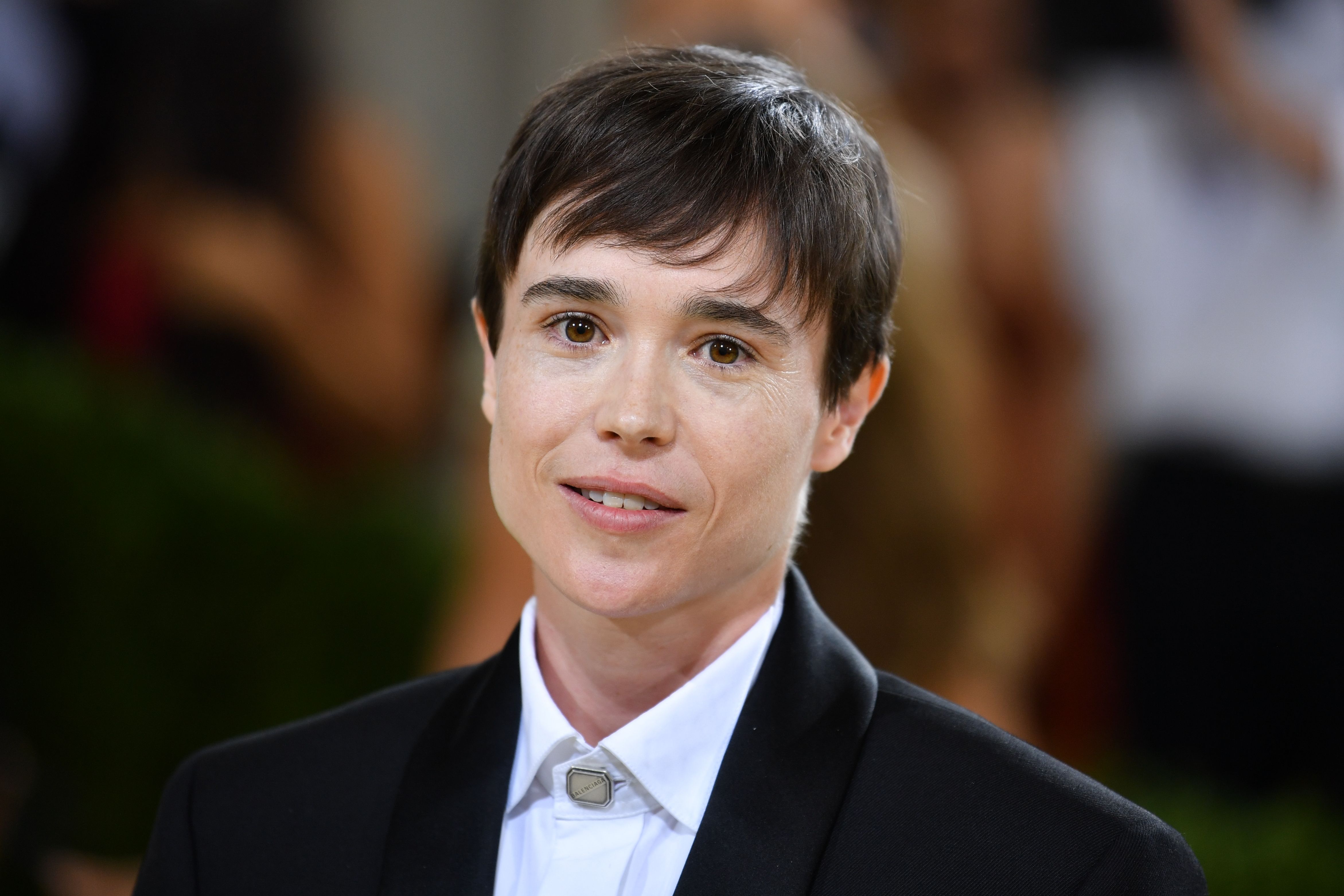 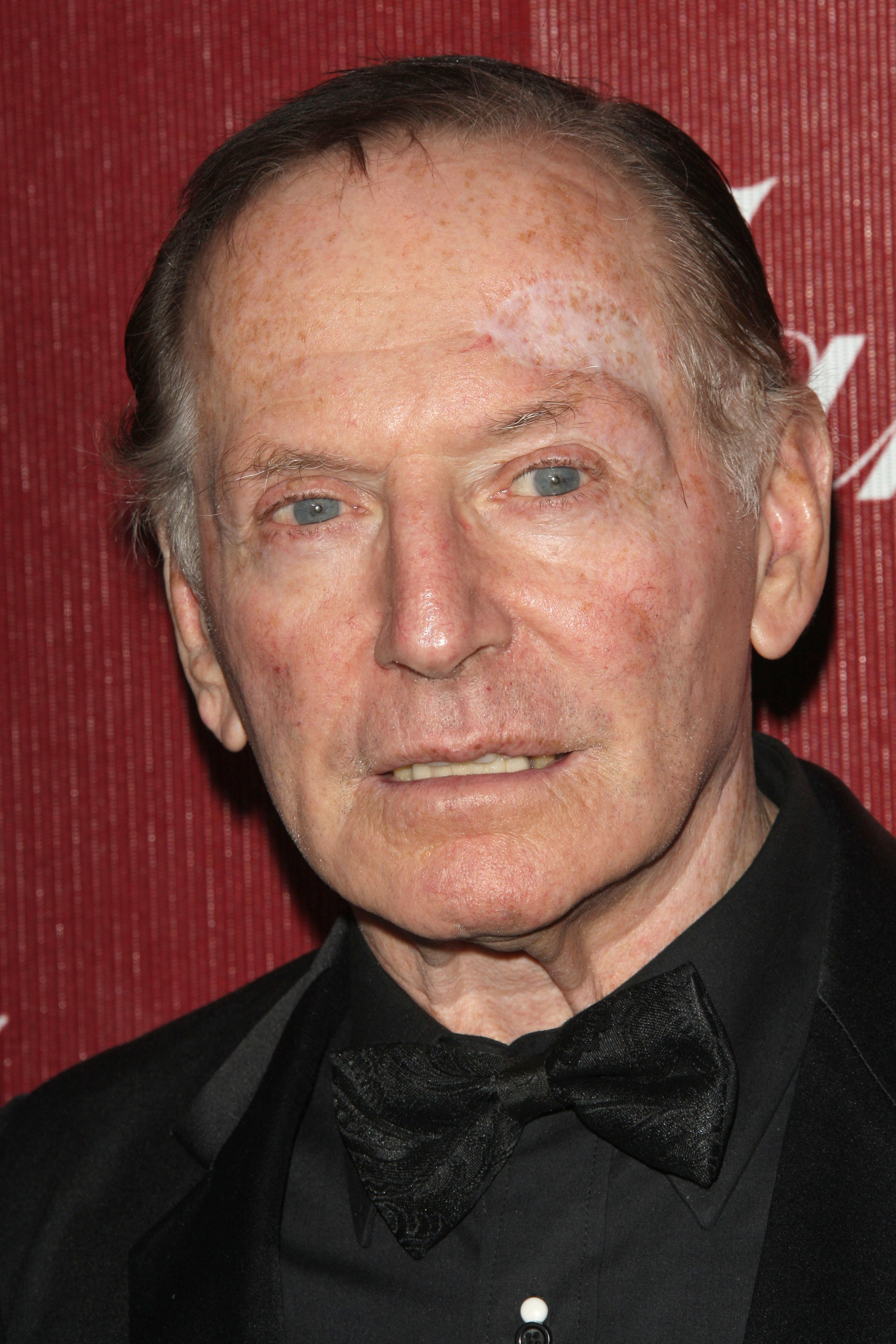