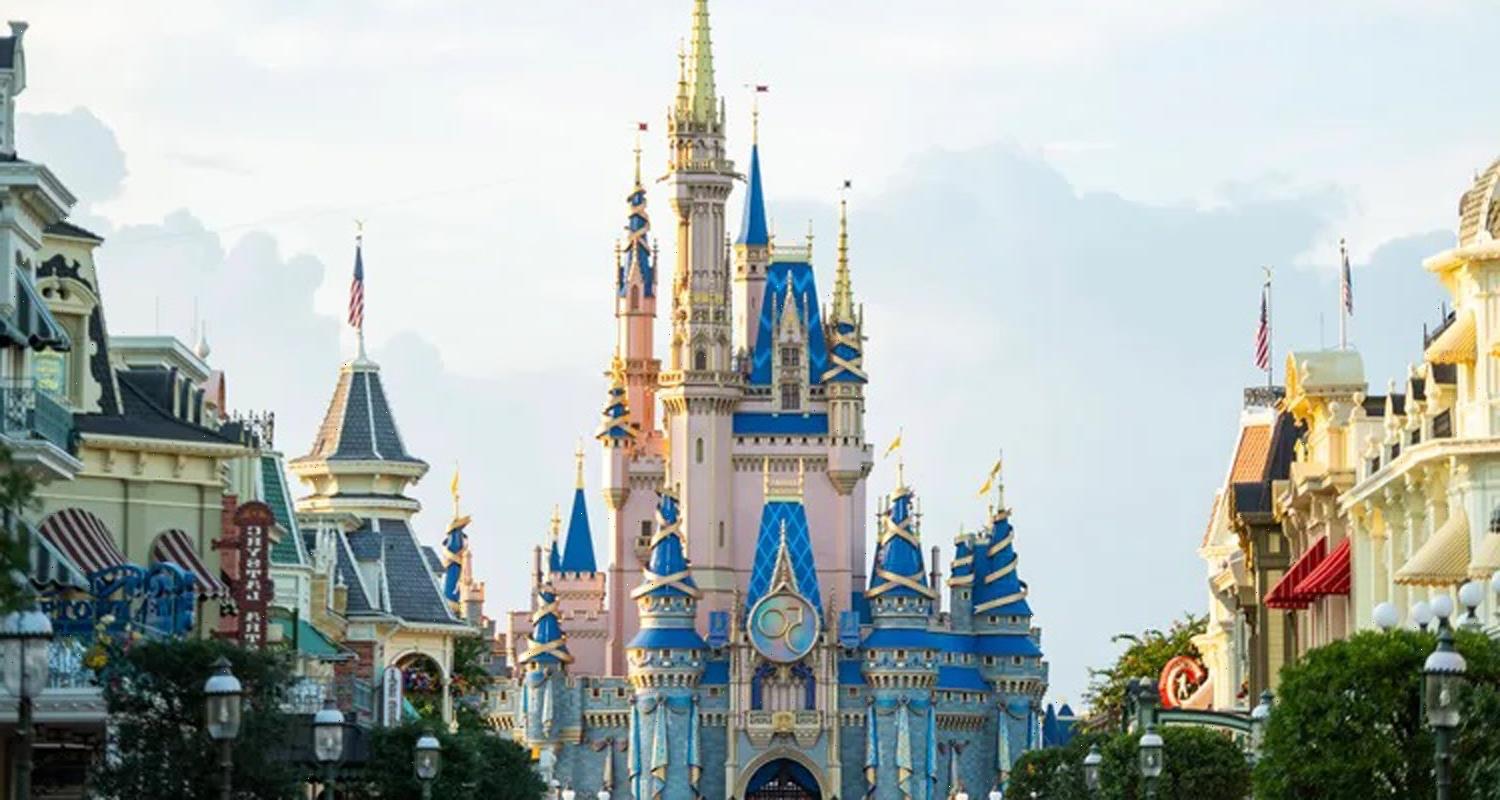 Disney‘s park membership program was rebranded for the Disneyland Resort in California, but the program will still stay as the Annual Passholder at WDW, and there will be four new, unique options to choose from.

The Disney Pixie Dust Pass is available to Florida residents only and will cost $399 plus tax. It will include benefits such as visiting one or more WDW park on most weekdays with a reservation, but is subject to blockout dates including peak and holiday periods. You could also hold up to three park reservations at one time.

The Disney Pirate Pass is $699 plus tax, is open to Florida residents only and holds the same perks as the Pixie Dust Pass with the exception of holding up to FOUR park reservations at one time.

Disney Sorcerer Pass costs $899 plus tax and is available for Florida residents and Disney Vacation Club members. This pass will be able to hold up to FIVE park reservations and is subject to blockout dates on select days during holiday periods.

For the Disney Incredi-Pass, there are no blockout dates, with the ability to hold up to five reservations at one time. This pass is seemingly available for any guest, not just Florida residents or Disney Vacation Club members. The cost for this one is of course the most expensive at $1,299 plus tax.

All of the annual pass also have standard theme park parking and savings up to 20% on select merchandise, dining and more. New perks include access to bonus reservations and being able to customize your annual pass with different options, including Disney Photopass downloads or the Water Park and Sports option.

For complete details on the new Walt Disney World Annual Passholder options, head over to the Disney Parks Blog!

Current annual passholders’ membership will remain as is until it is time to renew, then you will have to choose which new option you would like.

In case you missed it, Disney Parks recently announced a big change to it’s FastPass programs!