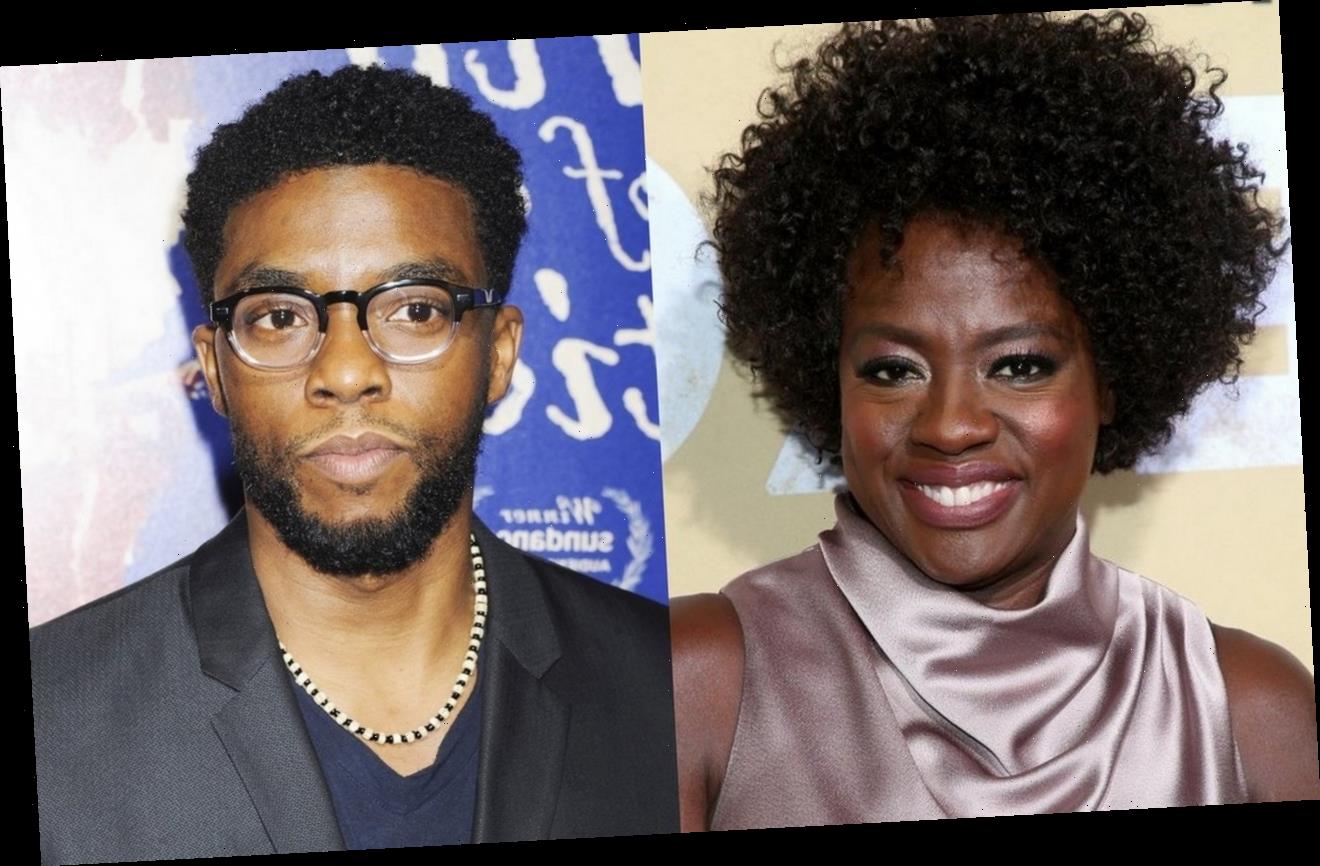 The ‘Suicide Squad’ actress recalls seeing the ‘Black Panther’ actor ‘thin and tired’ on the movie set but she never thought he struggled with a serious illness.

The actor, who lost his battle with cancer in August (20), filmed the Netflix movie, about the iconic African-American blues singer, with Davis in the summer of 2019.

Speaking on Britain’s “The Graham Norton Show“, the actress paid tribute to her late co-star, admitting she was “so surprised” by the tragic news as she was in the dark about his illness.

“When I found out he was gone, I lost it,” she said. “I saw him thin and tired, but there are a lot of thin, tired actors in our business – it’s an exhausting profession.”

“But I cannot see his life as tragic because of his integrity and authenticity – he had those in great supply,” added the star. “He was a character actor in the body of a leading man.”

For the movie, which is streaming now, the actress underwent a physical transformation, with Davis revealing she “told the costume designer, ‘I want to look like Aretha Franklin, that’s the body I want.’ “

“The boobs are all mine, but I also had a lot of padding,” she recalled. “The padding had such an effect on me – when I put it on I felt liberated, I felt way more sexy than I am, and I also felt way more ownership of my body. I was surprised, but I loved it.”