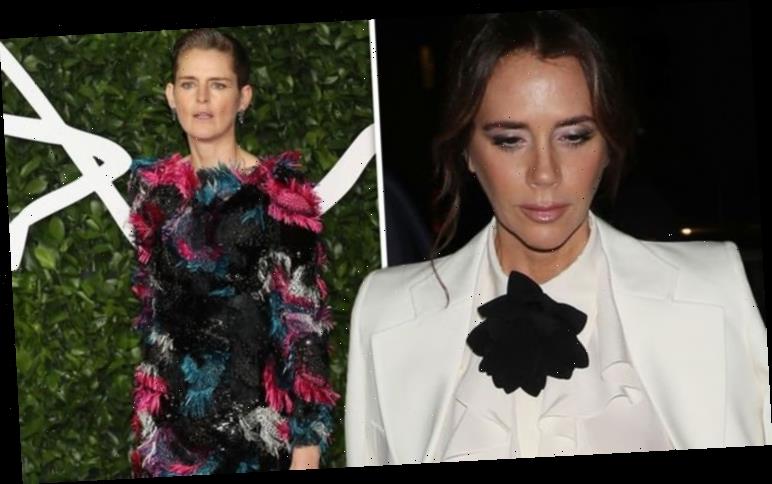 Stella Tennant wins Model of the Year in 2011

Victoria Beckham, 46, led the tributes to British model Stella Tennant as the fashion designer admitted she was deeply “saddened” by the tragic news. Stella rose to fame on the catwalks for designers such as Karl Lagerfield and Versace, and on the covers of Vogue and Harper Bazaar.

Stella’s family confirmed the news of her death, revealing she died shortly after celebrating her birthday.

Victoria took to Instagram and penned an emotional tribute to the late model.

In view of her 28.8 million followers, she accompanied the message with a photo of Stella walking the catwalk at Victoria’s fashion show two years ago.

Victoria wrote: “So saddened to hear the devastating news about Stella Tennant. 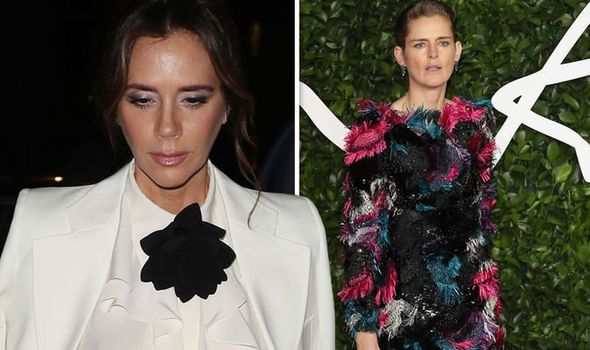 We will use your email address only for sending you newsletters. Please see our Privacy Notice for details of your data protection rights. Mark Labbett details the mistake he ‘learnt’ from Beat the Chasers

“She was an incredible talent and someone I had so much admiration and respect for.

“This photo is of her opening my first show back at London Fashion Week in 2018, to celebrate my 10th anniversary.”

She finished: “It was a huge privilege to have her there and meant so much to me, I just loved everything about her. My thoughts are with her family.”

Other celebrity personalities have also offered tributes to the late model, including Stella McCartney.

The fashion designer shared a touching tribute on the picture-sharing site as she admitted the news of her friend’s death was “sad and horrific”.