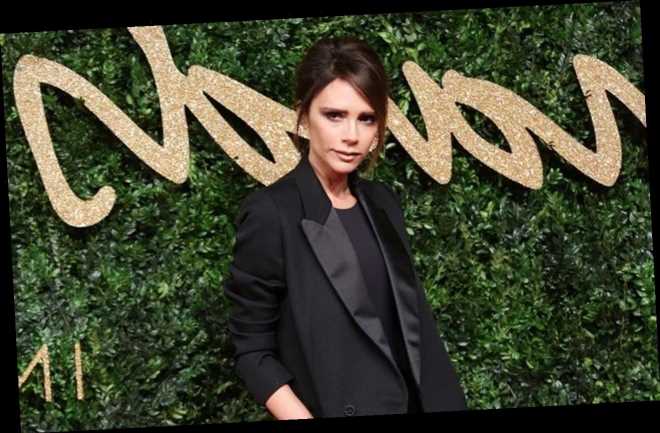 The mother of four has been forced to cut certain fish from her diet after finding out she had ‘off the scale levels of mercury’ following a visit to her doctors.

AceShowbiz -Victoria Beckham is reportedly switching up her diet after discovering had “off the scale levels of mercury” due to eating too much fish.

The fashion designer has cut swordfish and tuna out of her diet and replaced it with salmon due to the levels of methylmercury in certain types of fish.

A source tells Britain’s The Sun newspaper, “Victoria had off the scale levels of mercury. So doctors gave her a liver flush to help rid the body of toxins. She feels brilliant and is as lean and fit as ever.”

It comes after pop star Robbie Williams almost died after contracting mercury poisoning from eating too much fish, with excessive levels of mercury known to cause skin cancer and lead to lung diseases.

Robbie has joked he still considers his brush with death to be a “win” and has likened the mercury in his system to the coveted music award, the Mercury Prize.

He said, “I was eating fish twice a day and I’ve got the highest mercury poisoning the doctor has ever seen. Do you know what I thought when I heard that? ‘I’ve won!’ “

“That’s how my ego works, ‘I’ve got the highest … did you say the highest? Thank you.’ I literally won the mercury award,” he quipped. “I got my mercury tested because my wife’s neurotic and she gets all sorts of tests all the time. Anyway, thank God, coz I could’ve dropped dead of mercury and arsenic poisoning.”

Now, Robbie has turned to a vegan diet to avoid the dangers that other foods can have on the body.