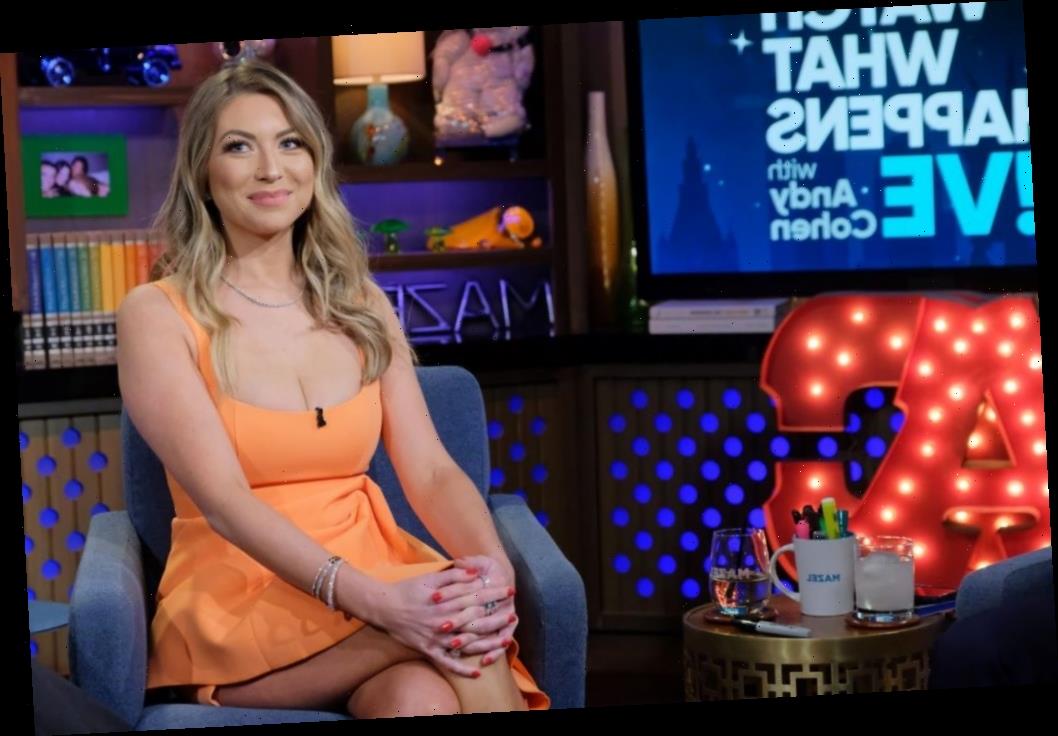 A lot has happened this year in the world of Vanderpump Rules. Stassi Schroeder, one of the main cast members since the show’s inception, was fired due to a racial incident with a former castmate. Now, months after the firing, Schroeder is finally about to open up about what happened.

Why did Stassi get fired?

“There was this article on Daily Mail where there was an African American lady,” Stowers said. “They showcased her, and I guess this woman was robbing people. And they called the cops and said it was me. This is like, a true story. I heard this from actually Stassi during an interview. It was just funny, because they thought it was me because it was a Black woman with a weave. So they just assumed it would be me, and they called the cops on me.”

What has Stassi said about the incident?

In a time where racial tensions in America are at an all-time high, stars have been having to own up for their racially insensitive pasts. Schroeder took to Instagram to apologize.

We’re having a baby girl ?

“Racially insensitive comments from my past have resurfaced,” she wrote. “It is important that I continue to take accountability for what I have said and done, while pushing myself to do better. I have grown significantly from the person I was then, and I am still filled with remorse and regret for the hurt I caused. I am grateful for the people in my life that continue to check me and push me to evolve into a more educated person.”

“I want to address my former castmate, Faith Stowers,” she continued. “My emotions over something that happened between our friends outweighed my logic, and there is no excuse for that. I did not recognize then the serious ramifications that could have transpired because of my actions. What I did to Faith was wrong.”

Both Schroeder and Kristen Doute were later fired from the show.

Stassi is ready to talk about her firing

Since Schroeder was let go from the show, she hasn’t given an official statement or addressed her firing. But now, she has agreed to give her first post-firing interview to Tamron Hall on the Tamron Hall Show. And according to sources close to her, she is ready to clear the air.

“She’s really looking forward to her Tamron Hall interview being put out there because she wants to publicly address the incident that got her fired from [Vanderpump Rules],” the source told HollywoodLife. “Stassi has taken this time to learn and grow from the situation, and she is in a different place in her life. She’s so excited to become a mother and is looking forward to the next chapter.”

Meanwhile, filming for Vanderpump Rules is still on hiatus due to filming restrictions and restaurant restrictions in response to the coronavirus (COVID-19) pandemic.