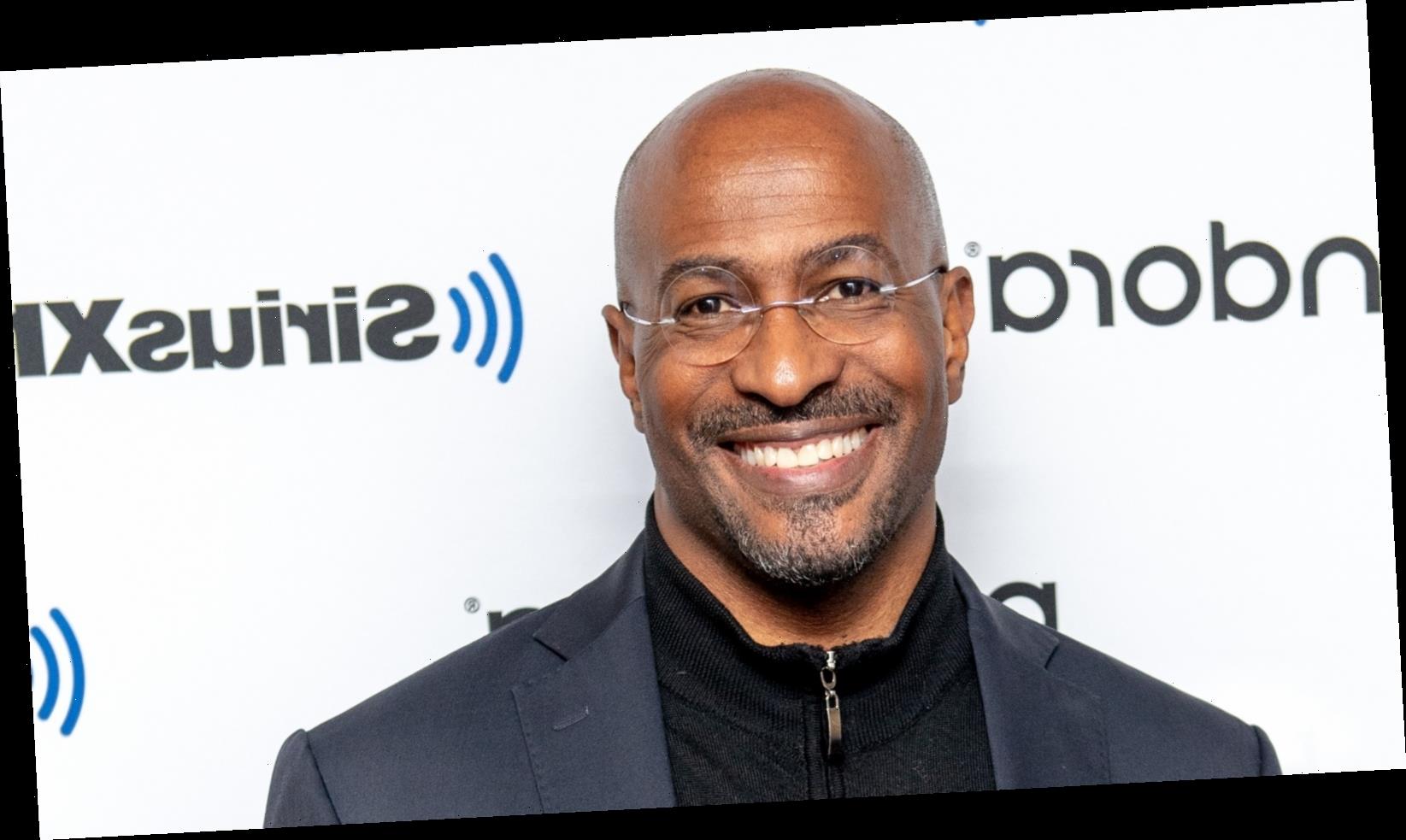 Democratic challenger Joe Biden was declared the future 46th president on Nov. 7, 2020 after he picked up a projected win in Pennsylvania, pushing him over the 270 electoral votes needed to win. After the announcement, many took to the streets and social media to express their joy. Among those celebrating the end of Republican incumbent President Trump’s first and only term in the White House was none other than lawyer, legal expert, and political commentator Van Jones.

Jones, who currently hosts The Redemption Project with Van Jones on CNN and served as an advisor during former President Barack Obama’s administration, took to the airwaves after the race was called in Biden’s favor to express a cathartic sense of relief. So what did Van Jones say after Biden was declared the president-elect? Read on after the jump to find out.

In a segment that aired on CNN shortly after Joe Biden was declared the next American president on Nov. 7, 2020, commentator Van Jones appeared in front of the camera and took a deep breath, seemingly holding back tears before beginning to speak.

“It’s easier to be a dad this morning. It’s easier to tell your kids, ‘Character matters, being a good person matters,'” stated Jones in the clip, which was also tweeted from Jones’ account. “And it’s easier for a whole lot of people. If you’re Muslim in this country, you don’t have to worry that the president doesn’t want you here. If you’re an immigrant, you don’t have to worry if the president is happy your baby has been snatched away.”

“It is a good day for this county,” concluded Jones. “I am sorry for the people who lost, but for most, this is a good day.”