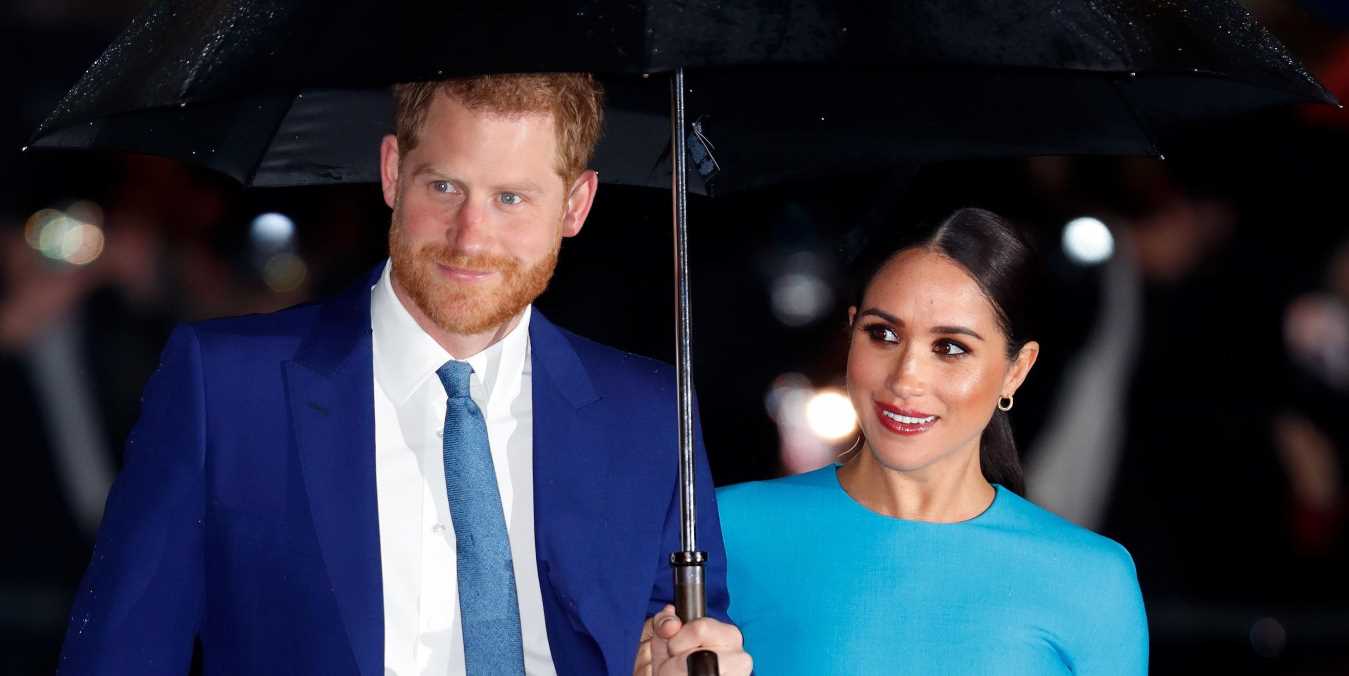 Update on Meghan Markle and Prince Harry’s christening plans for baby Lilibet! Despite previous sources telling The Daily Mail that the couple wanted their daughter christened at Windsor in the Queen’s presence, it looks like the event is instead likely to go down in California. At least according to royal commentator Richard Fitzwilliams, who told the Express that “Harry and Meghan’s relations with the British press went badly downhill when Archie was christened in private and the names of the godparents were not released.”

Note: even though Archie was christened in private, Meghan and Harry generously released the below photo so…not sure what all the fuss was about, but okay!