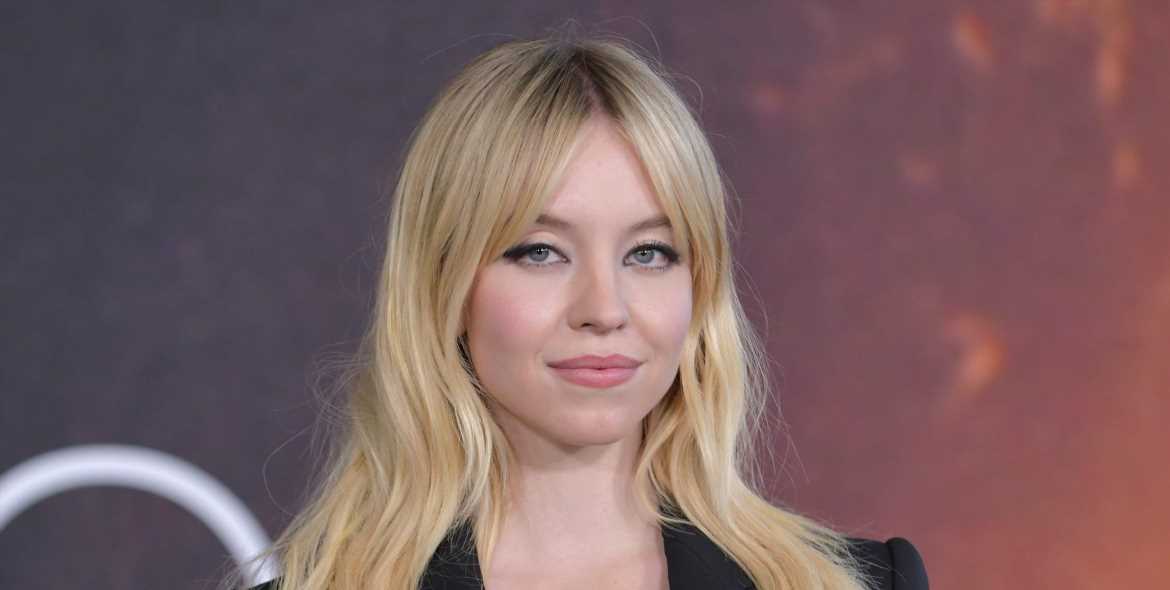 It’s very tough to imagine the second season of Euphoria without Cassie Howard. Her relationship with Nate Jacobs sparked a wave of drama throughout East Highland, culminating into a massive fight between her and Maddy in the middle of Lexi’s play. (Yes, I’m *still* thinking about that moment where Cassie chillingly stares into the theater before storming up on stage — anyone else?)

But Sydney Sweeney, who has expertly portrayed Cassie throughout the first two seasons of the hit HBO drama, initially thought that her character’s storyline was going to go in a completely different direction. In fact, when she first read the script for episode one, she thought Cassie was going to be killed off.

During an appearance on Entertainment Weekly’s The Awardist podcast, the actress shared that Nate’s reckless and erratic driving in the premiere episode led her to believe that Cassie’s end was near. In their first scene together, Nate offers to drive Cassie to the New Year’s Eve party. He drinks, offers Cassie a beer, and at one point, tops over 100mph. After Cassie’s drink spills, she carelessly unbuckles her seatbelt and sticks her head out of the open window.

“When I first read it, I thought that Sam [Levinson, Euphoria showrunner] was killing me. I thought that I was going to get killed,” Sydney told the outlet.

She also revealed that Cassie’s dip out of the window was not scripted. “And the hanging out the window, actually, was just me hanging out the window. It was just random and very in the moment. But when I read it, I thought that Cassie was getting killed off. And I was really bummed. But then it turned into this weirdly sensual, dangerous connection between these two characters. And it became what it became.”

We know that Cassie and Nate’s tumultuous relationship abruptly ends in the season two finale, leaving many questions for us viewers ahead of season three. So, can we fast forward to 2024 please?