Mike Tyson discusses his friendship with Tupac in 2012

Today marks 26 years since Tupac Shakur’s tragic passing in Las Vegas, when the rapper was just 25 years old. Despite having less than a decade in the music industry, Tupac is still one of the world’s best selling rap artists, and his death frequently invites a tirade of theories and conspiracies for fans.

The rapper was said to be excited to watch his friend Mike Tyson face down Bruce Seldon in the lauded heavyweight boxing match.

The match ended up lasting just under two minutes as Tyson succeeded with a first round knockout.

Exhilarated by the incredible match, Tupac proceeded backstage to meet with the CEO of Death Row Records Suge Knight and some of the other record label employees.

The rapper was signed to Death Row Records at the time, and although Knight was reportedly affiliated with the Bloods gang, Tupac had no gang affiliations. 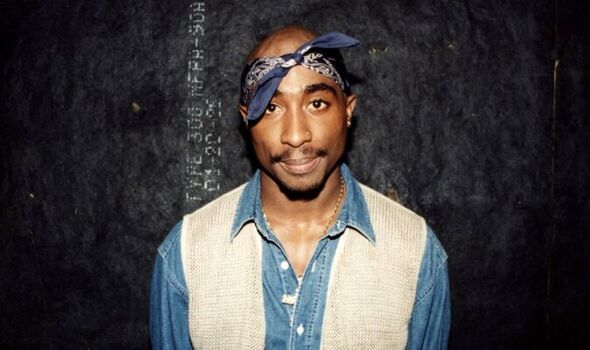 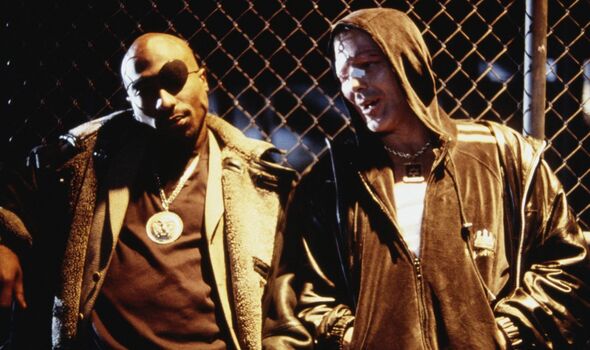 As the group were leaving the arena, a member of the group allegedly whispered to Tupac that he had recognised a man in the lobby as someone who had robbed him.

The man was also reportedly a member of the Southside Crips, a rival gang of the Bloods.

In a 2016 documentary by Final 24, Tupac’s bodyguard at the time, Frank Alexander, claimed that the star was the first to begin beating the man but the rest of the Death Row entourage soon joined in.

As Tupac was his priority, Alexander grabbed the rapper from the struggle and the group safely made it back to the Las Vegas hotel room to change for his performance later that night.

Tupac had brought his cousin, Jamala Lesane and his girlfriend at the time, Kidada Ann Jones, who were to stay in the hotel room the entire night. 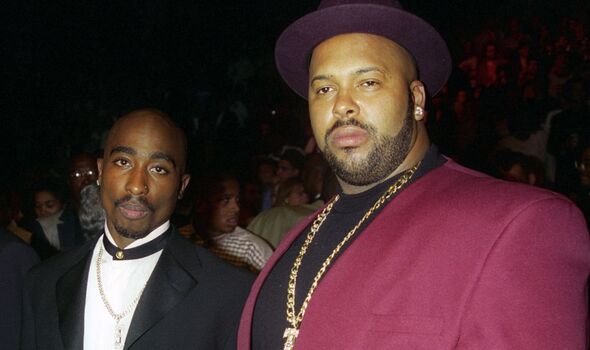 In the documentary, Lesane highlighted that the rapper would usually wear a bulletproof vest whenever he went out as his fan base grew on par with his enemies.

However, Tupac claimed the Nevada heat was too much and left without the vest.

The rapper and his bodyguard then went to meet the rest of their entourage, including members of his backing crew Outlaw Immortalz, at Knight’s mansion.

Once the group was ready to leave, Alexander made his way to the backseat of Tupac’s car but was stopped by the rapper.

He said: “I was opening up the backdoor to get in the backseat and Tupac said no, take the keys and go drive the Lexus with the Outlaws in it because we’re going to be drinking and you’re going to be the designated driver.”

Alexander followed the instructions and diligently drove behind the car carrying Knight and Tupac until they stopped at a traffic light.

A white Cadillac pulled up alongside the car Tupac was in, as Alexander recalled: “The arm came out and the gun just started firing. After the Cadillac shot into the car I thought they were dead. I didn’t know what to think, it was a fog.”

Tupac was shot four times, while Knight had been lightly grazed by one of the bullets and the car continued down the road.

Eventually the damaged BMW broke down and Tupac was rushed to hospital where he underwent emergency surgery.

The rapper’s right lung was removed and he was placed into an induced coma for six days before succumbing to his injuries on September 13. 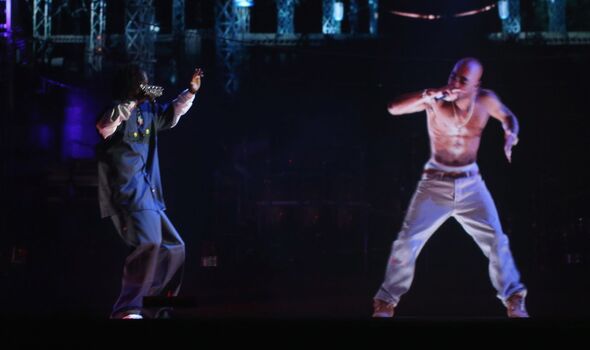 His personal assistant, Molly Monjauze, recalled that someone was always by Tupac’s side during his time in hospital.

In the documentary she also admitted: “I never thought he was going to die. Not one time.”

Theories on who the shooter was began to emerge almost immediately, with some claiming it was the man he had beaten up earlier in the day, while others said it was a gang-related incident.

It is still unclear who killed the rap artist, and a year after the murder the lead investigator Kevin Manning told Las Vegas Sun he believed it “may never be solved”.