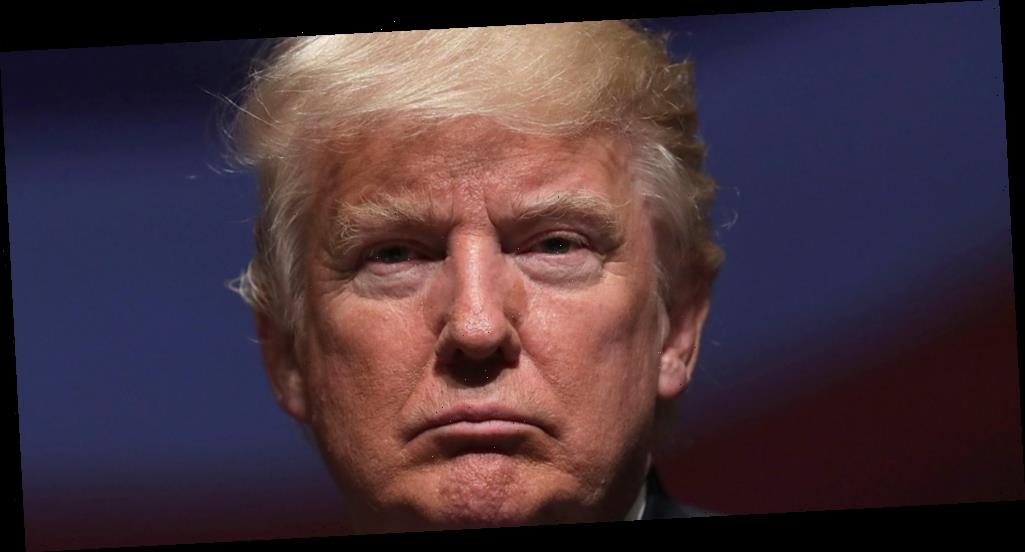 Donald Trump is impeached for the second time, making him the first president to be impeached twice in U.S. history.

The House of Representatives vote on Wednesday (January 13), based on his role in the incitement of the deadly insurrection at the U.S. Capitol building one week before, also marks the most bipartisan impeachment in history.

PHOTOS: Check out the latest pics of Donald Trump

Find out what happens next after the impeachment.