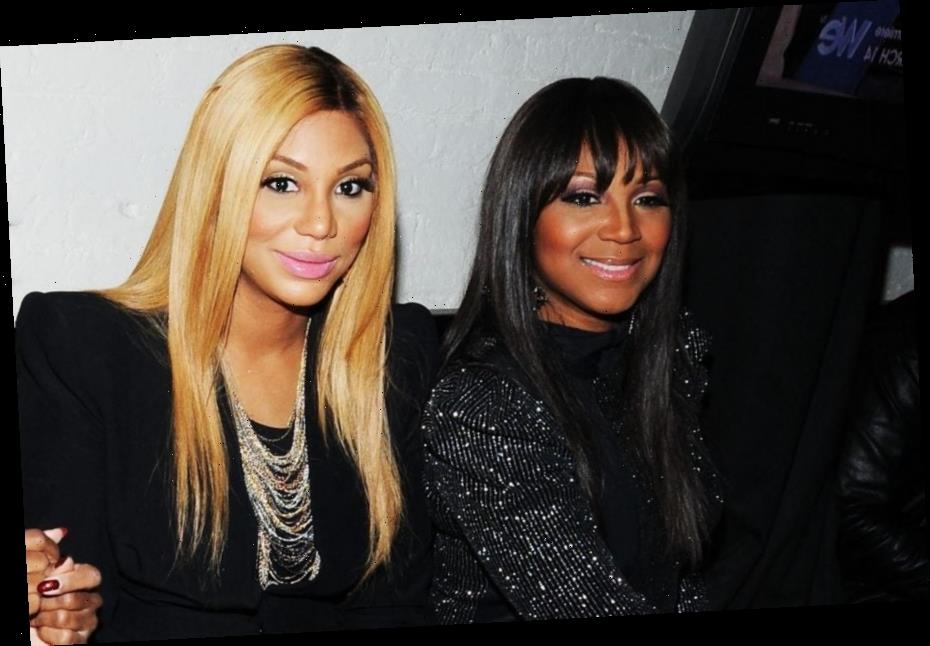 Trina Braxton is speaking out on behalf of her sister, Tamar, after her ex-boyfriend David Adefeso filed a restraining order against her and claiming he’d
“been a victim of domestic violence.”

During an appearance on Fox Soul’s Out Loud with Claudia Jordan, Trina  addressed his comments in a conversation with Vivica A. Fox.

“I thought it was a lot and I thought it was unnecessary, but I think it’s important that I keep my opinions to myself because it’s not going to be pleasant,” she said, indicating that she was personally offended by Adefeso’s actions. “We can all be arguing like crazy people but when you attack one, you attack us all.” 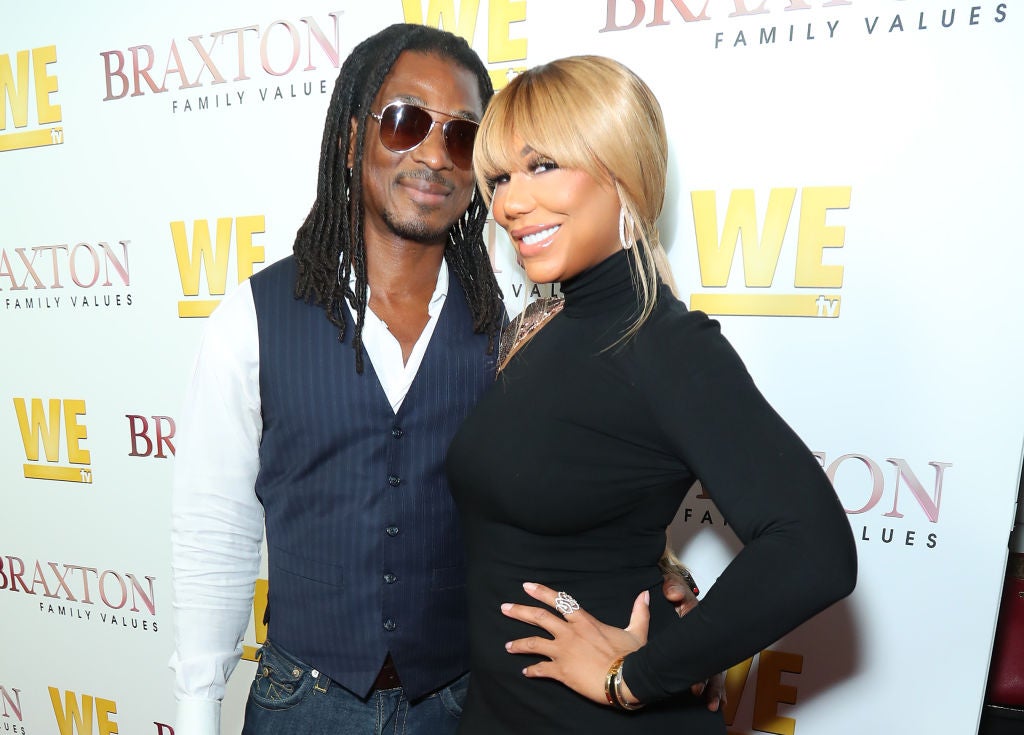 Adefeso recently took to Instagram Live, explaining why he broke up with Tamar after she allegedly hit him.  “Here’s the truth, I’ve been a victim of domestic violence, domestic assault. I was attacked. I was driving on high speed and I was attacked, a blow to my neck, my jugular,” said Adefeso. “Tamar was in the car.”

“My mom started praying. Only to find out after the blow, I was being secretly recorded. Something that is illegal and unfair. And the tape’s being sent to my family. The tapes of me in distress and pain, calling my mom are being sent to my family and other people,” he continued, noting that he was unable to share more because the incident was still under investigation.

“My car was destroyed. I drive a Rolls Royce, many of you know. Almost $30,000 in damage. And I can’t really continue to speak about this because the cops are involved. It’s criminal case now, the damage to the car, the taping, the assault,” Adefeso said.

Back in July, Tamar experienced a mental health crisis that resulted in her hospitalization. Trina reported that her younger sister was doing “better” and would share more details about what she experienced when she was ready.

“We’re continuing to pray. A lot of people want to know and they ask, and I get it. They want to know because they care. But the one thing that Tamar has asked us is to allow her to tell her own story. And we’re respecting it. But I do truly, honestly believe that when she’s ready to tell her story, it’s going to help someone else,” she said.

Trina advised those watching to check in with their friends, who appear to be OK. 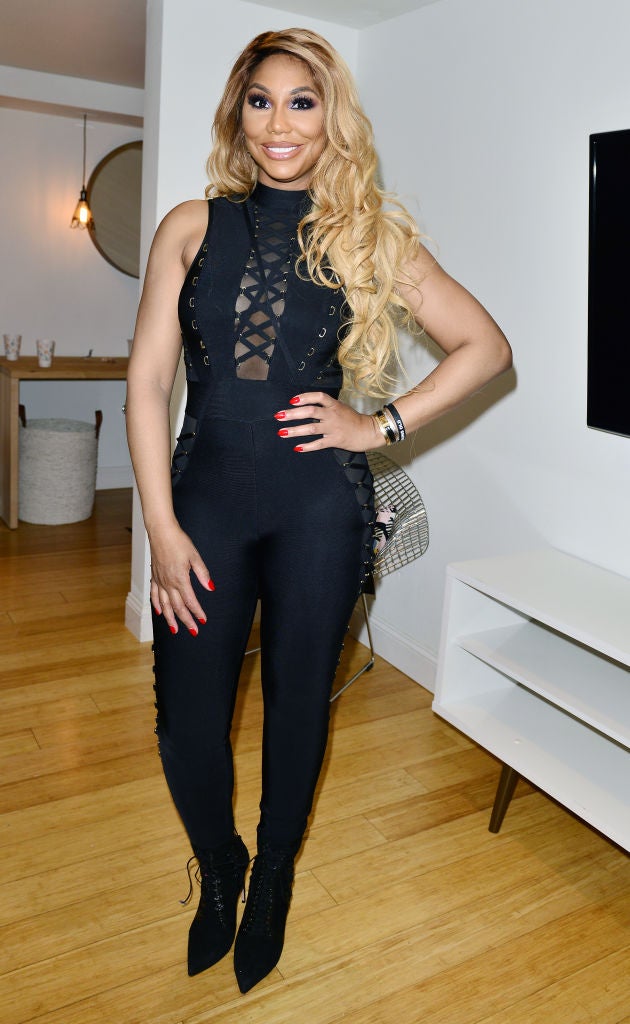 “I’ll tell anyone watching, check on your well friends. Just because everyone seems like they have it all together, that’s never what they’re going through internally.”

Previously, Tamar opened up about her hospitalization, saying that a career in reality television contributed greatly to her unhappiness. In fact, she was hospitalized shortly before the premiere of her second WE tv spin-off, Get Ya Life, which now kicks off Thursday night at 9 pm. ET.

“Over the past 11 years there were promises made to protect and portray my story with the authenticity and honesty I gave. I was betrayed, taken advantage of, overworked, and underpaid. I wrote a letter over 2 months ago asking to be freed from what I believed was excessive and unfair,” she wrote in a statement. “I explained in personal detail the demise I was experiencing. My cry for help went totally ignored. However the demands persisted.”