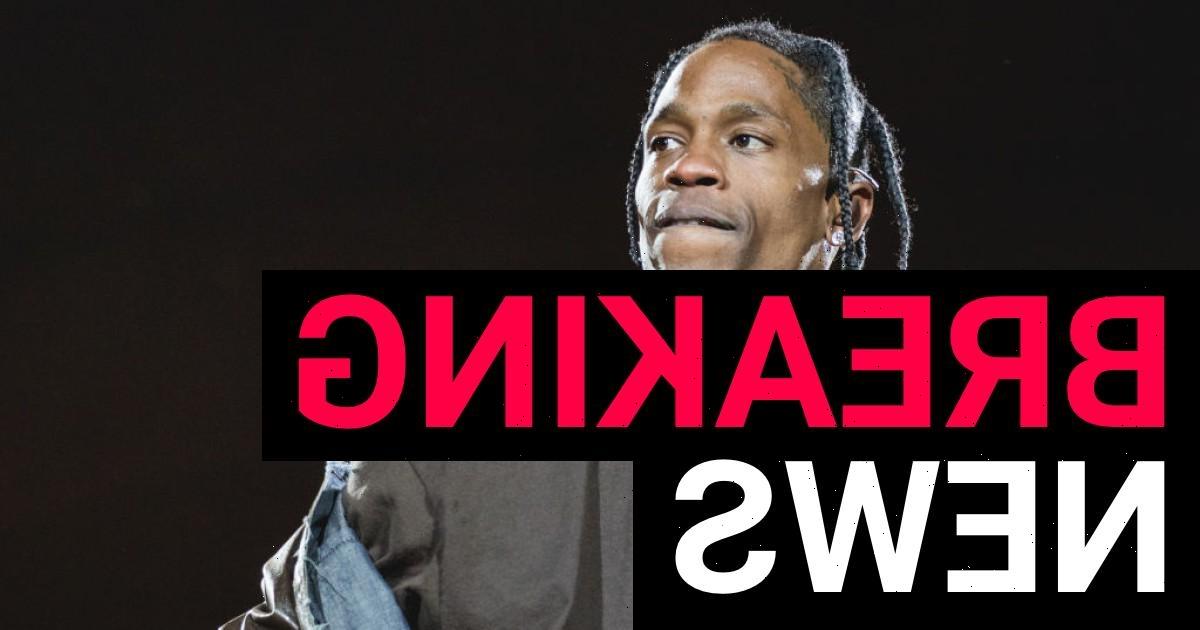 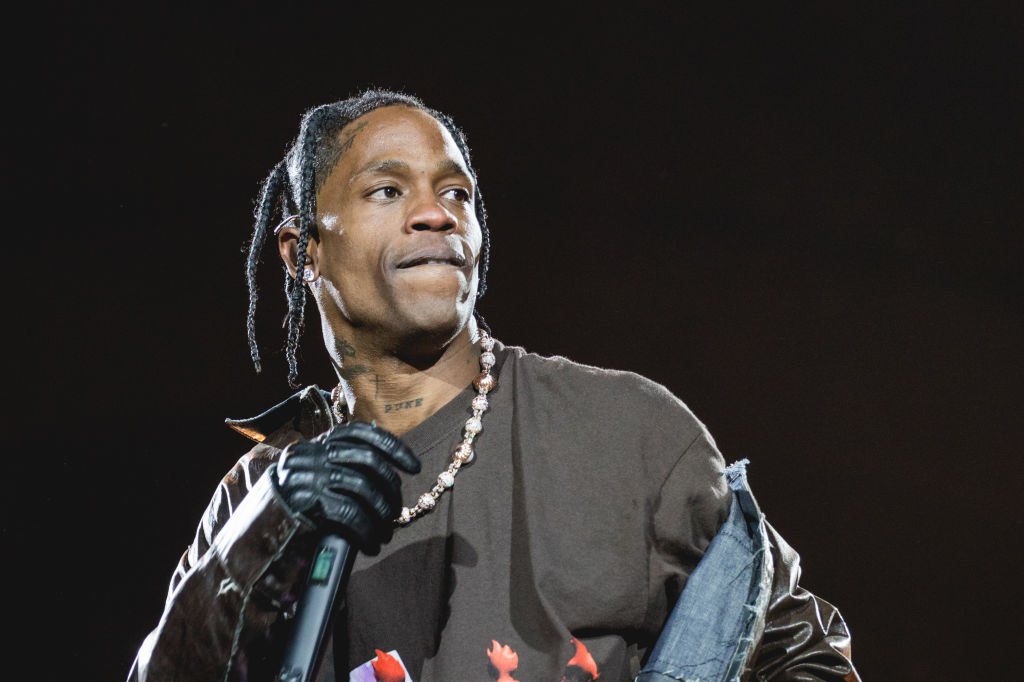 Travis Scott has shared a statement after eight people died during his Astroworld festival on Friday.

The singer, 29, shared prayers for the eight fans who died after being crushed in a crowd surge at his show.

He wrote: ‘I’m absolutely devastated by what took place last night. My prayers go out to the families and all those impacted by what happened at Astroworld Festival.

‘Houston PD has my total support as they continue to look into the tragic loss of life.

‘I am committed to working together with the Houston community to heal and support the families in need.

‘Thank you to Houston PD, fire department and NRG Park for their immediate response and support. Love you all.’

‘Thank you to our partners at Houston Police Department, Fire Department, and NRG Park for their response and support.’

As well as the eight people who died, 11 people were taken to hospital and around 300 were treated for injuries after the crowd began to compress towards the stage when the rapper was performing at the festival, emergency officials have said.

The incident began around 9:15pm on Friday, according to Houston Fire Chief Samuel Peña, who told reporters: ‘The crowd began to compress toward the front of the stage, and people began to panic.’

Travis had been seen asking for help for fans who had passed out in video footage from the night.

A video from earlier on in the evening shows Scott saying: ‘I need somebody’s help, somebody passed out right here.