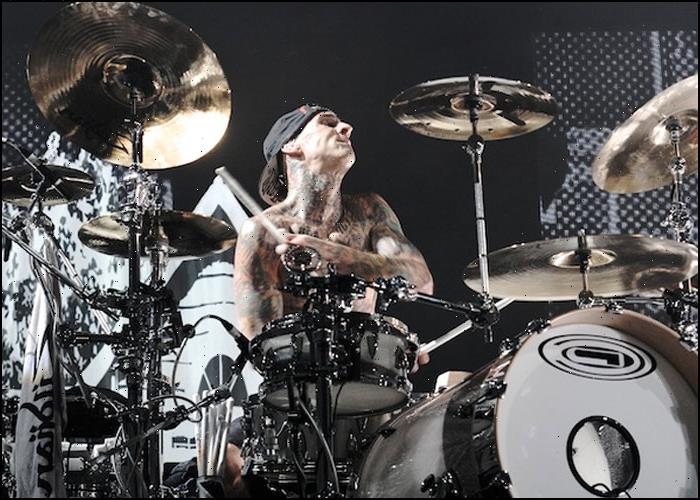 Blink-182 drummer Travis Barker recently took his first flight since 2008, when he was involved in a deadly plane crash that led to the death of four people.

After landing safely at their destination, Barker snapped a picture of himself lifting up Kourtney in his arms, which he later posted to Instagram with the caption “With you anything is possible” alongside a black heart.

Kourtney expressed her love and support for him in the comments of the post, writing, “Anything and everything with you,” to which he replied with “Forever,” and an infinity symbol.

The flight marks Barker’s first since the crash in 2008, in which his assistant Chris Baker, security guard Charles Monroe Still Jr., and pilots Sarah Lemmon and James Bland lost their lives. The crash also led to a 3-month hospitalization for Barker, during which he underwent 26 surgeries and several skin grafts.