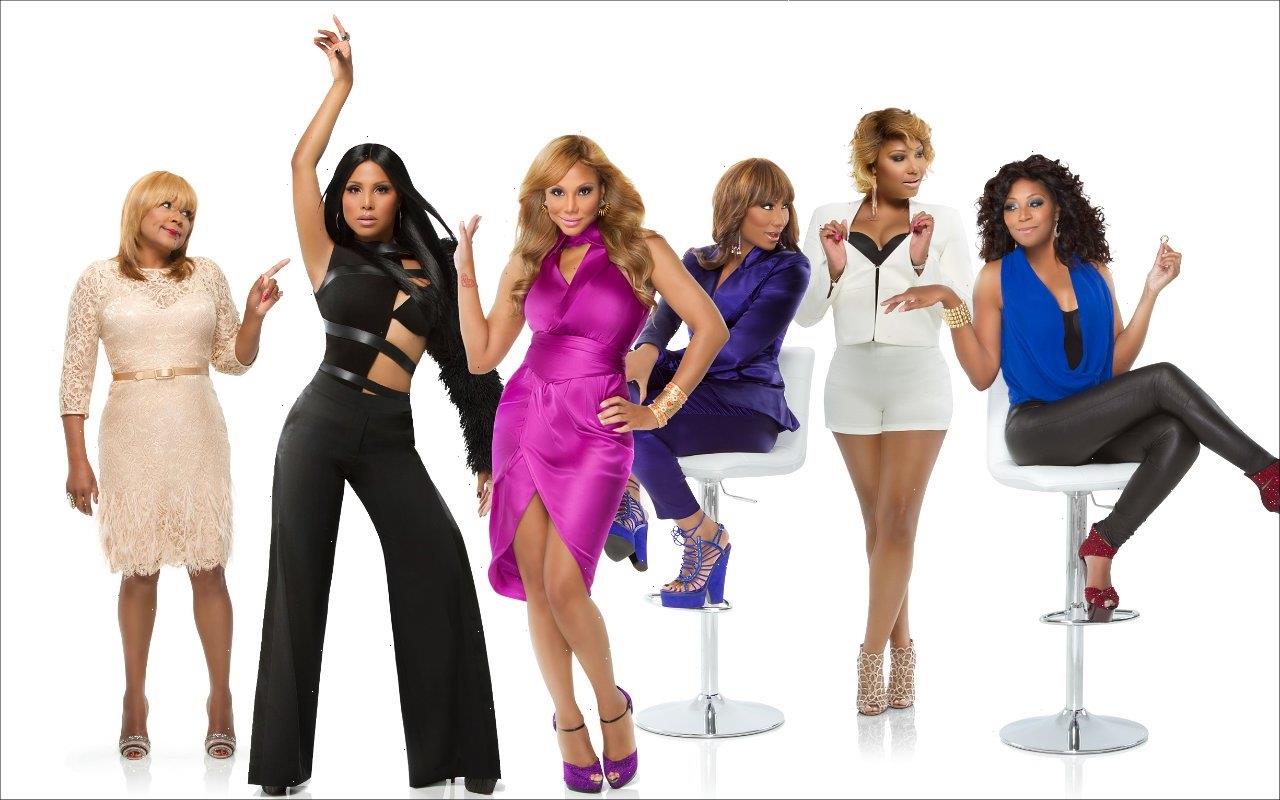 The late musician’s husband Kevin Surratt is accused of trying to gain money from her death as holding of a viewing of the singer’s funeral is allegedly against her final wishes.

AceShowbiz -The Braxtons are apparently not happy with how Traci Braxton‘s husband and manager handled her death. If a new report is to be believed, the Braxton sisters feel that they are “exploiting” their sister’s death.

A source claims to Page Six that them holding a viewing with Zoom links and a funeral service is against Traci’s final wishes. “Traci did not want a funeral or wake. She did not want people looking all over her body. She specifically requested to be immediately cremated,” the source says.

Accusing Traci’s husband Kevin Surratt of trying to gain money from her death, the insider adds, “There was a Zoom meeting that made it clear about what she wanted, and now her husband is trying to cash in on her name.”

Traci’s famous sisters, Tamar Braxton, Trina Braxton, Towanda Braxton and Toni Braxton, as well as their mother Evelyn Braxton skipped the viewing. Their father Michael Conrad Braxton did show up, but he was reportedly initially denied entry “for not being on the list.”

“He was so upset that he wasn’t on the list. Someone from the church recognized him and let him in and he had to sit in the fourth row,” adds the source. It’s also said that Traci’s father wasn’t even allowed “to speak or say any words about his daughter.”

Traci died on March 12 at the age of 50 after losing her battle with esophageal cancer. Paying tribute to her younger sibling, Toni wrote on Instagram, “It is with the utmost regret that we inform you of the passing of our sister, Traci. Needless to say, she was a bright light, a wonderful daughter, an amazing sister, a loving mother, wife, grandmother and a respected performer. We will miss her dearly.”

“Traci passed this morning as the snow was falling, our angel is now a snowflake. We ask that you respect our privacy as we plan to send her home with love, celebrating her life. We are family forever,” the “Un-Break My Heart” hitmaker concluded.