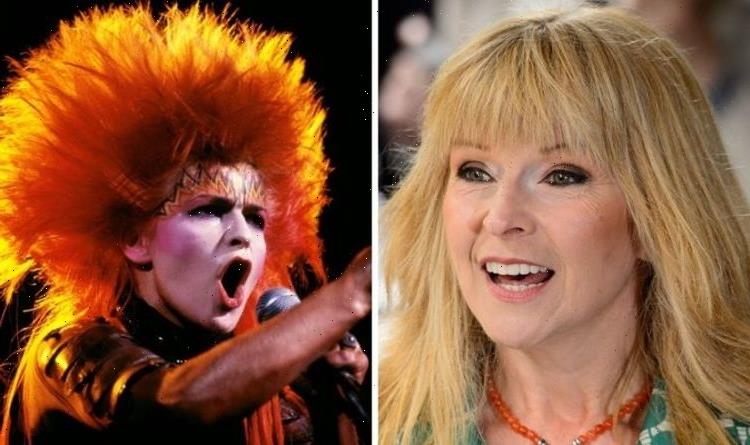 Toyah Wilcox reveals she was in a play with Noel Edmonds

The 62-year-old is one of the country’s most popular stars and will tonight join Reverend Richard Coles and swimmer Sharron Davies on ITV’s Tipping Point Lucky Stars. Known for her punk rocking sensibilities, Toyah carved out an illustrious career in music, including fronting her self-titled band between the late Seventies and early Eighties. Across her 44 years in the public spotlight, the Birmingham-born rocker has seen a whole host of changes throughout society, including Prime Ministers like Margaret Thatcher, Tony Blair and David Cameron.

Much has been spoken about the difficulties that faced the UK during the Seventies, including massive trade union stoppages and the financial crisis which saw Britain borrow billions from the International Monetary Fund.

It created an incredibly divisive nation, which saw the gap between the poor and rich grow wider, leading some commentators to claim it was the worst decade for the UK since World War 2.

But despite the troubles experienced during the Seventies, Toyah – who would spend much of the decade as a teenager – admitted she would sooner have grown up then, than in 2017.

She argued the revolution which occurred through music – particularly the punk rock movement – helped change society, and that this wasn’t necessarily present in modern Britain. 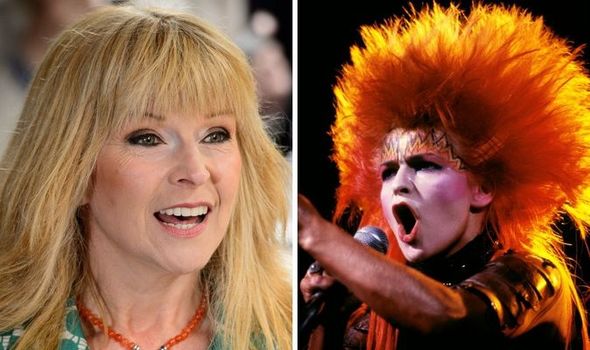 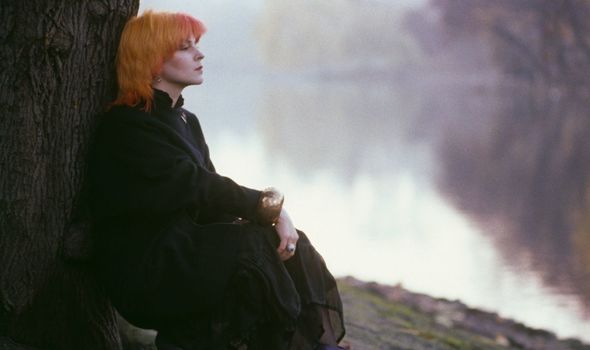 The former I’m A Celebrity…Get Me Out of Here! contestant said: “If I was given the choice to be 20 now, I would say, no, I’m happy with where I am.

“And having experienced that incredible revolution, it felt like a really successful participating revolution.

“People today are fighting for their space on social media all the time.

“I just find social media such a robotic experience, whereas punk was right in your face.” 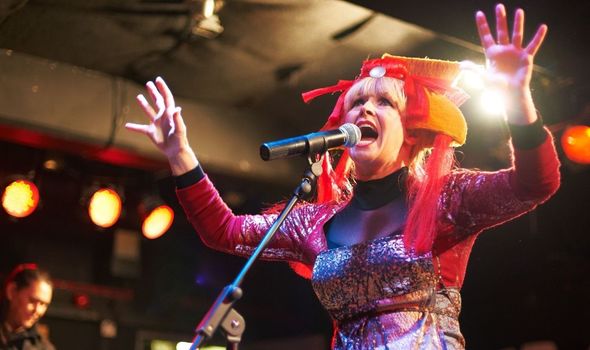 Toyah was speaking to the BBC before the 40th anniversary of the 1978 punk film Jubilee, which saw the singer turn her hand to acting.

Asked whether she was still a punk, the icon said: “I can’t live in a world of dullards. So I think on that level, I’m definitely punk.”

Even now in her seventh decade on the planet, Toyah remains as rebellious as she was back when she was wowing audiences across the nation.

She added: “I’m just not interested in the norm. The only example I can give you is I can’t go to a hairdresser and talk about holidays. 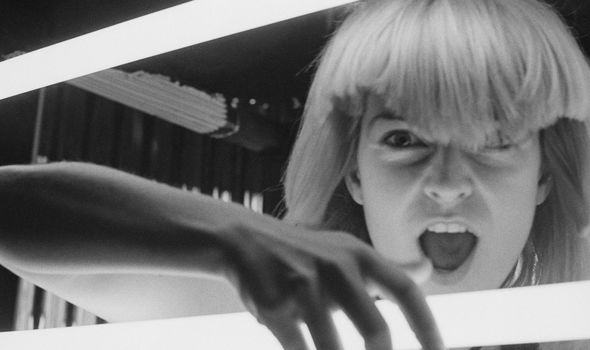 Back in the Seventies, Toyah was renowned for pushing against being “gender specific, which I certainly wasn’t back then”.

She admitted that she had “no interest” in people telling her to be “feminine” because that “just made me rebel completely”.

Toyah concluded: “But in comparison to today, it was quite an innocent rebellion.

“Punk 40 years ago was rebelling against conservatism – well, wham, bam, here we are again.”

More recently, Toyah and her husband Robert Fripp have been entertaining fans by bringing to life an array of classics, including The Prodigy’s Firestarter, while at home during the coronavirus lockdown. 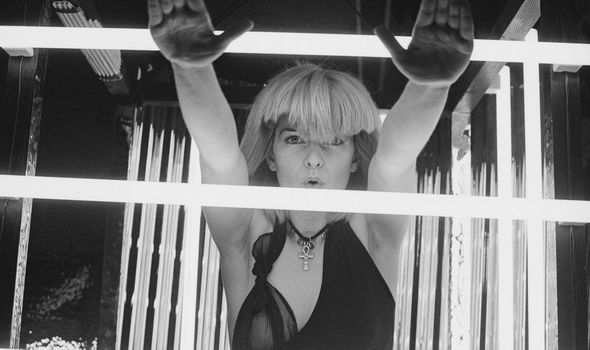 But despite their show of unity while performing, Toyah did tell The Guardian earlier this year that the pandemic had been one of the most challenging of their marriage, which began in 1986.

She said: “We really had to start again, to navigate being together in a confined space, because we have never had that.

“We had a very romantic relationship where we’ve always met in hotels around the world and this new life was challenging.

“I now think we love it so much we’re going to have to really start to embrace the outside world again.”