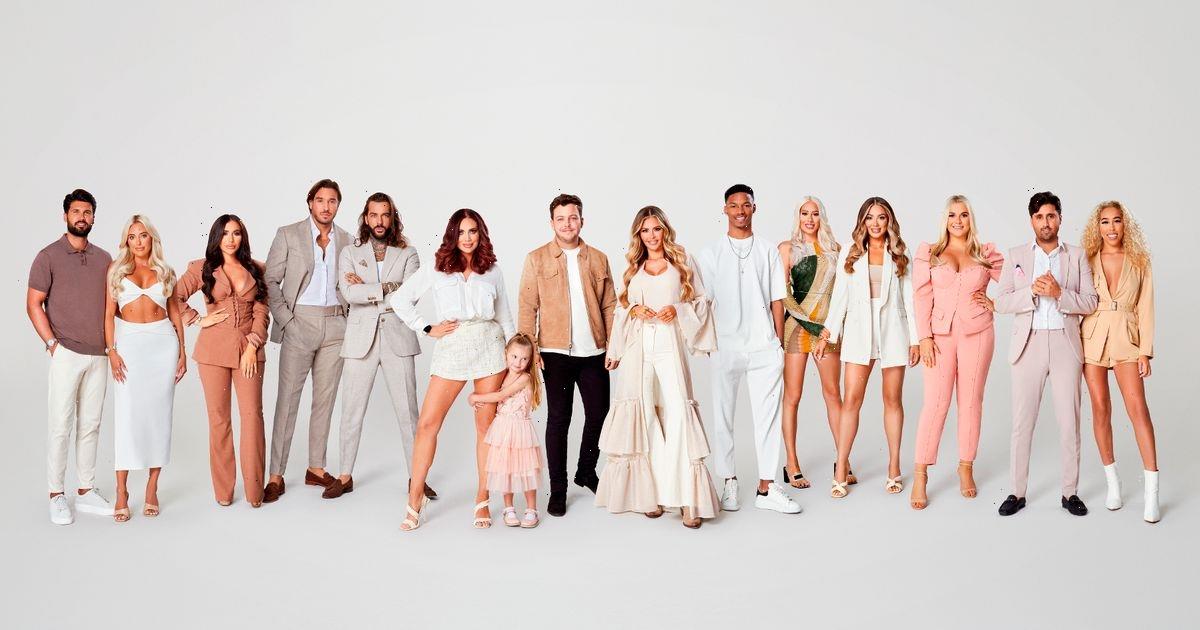 The Only Way is Essex star Dani Imbert hasn’t let go of her day job yet — despite having filmed her third series of the reality show.

The 24 year old has brought the drama on the hit ITV2 series following her arrival last year, after several confrontations and a shocking split from her co-star Liam ‘Gatsby’ Blackwell.

The former couple broke the news of their break-up back in April, as Liam, 34, said it was the “best decision” for them at the time.

Since appearing on TOWIE, Dani admitted in a new interview that she still returns to the job she had before starting the show — which is worlds away from her new lifestyle as a reality star.

The Essex beauty shared that she is kept “very busy” during breaks of filming, as she told The Sun: "I was working for a financial advisers company local to me in Brentwood, so I’d do that between my breaks but now I want to do bigger and better things.”

Dani is hoping to ditch her day job soon as she plans to further pursue a career in TV and on Instagram, following many of her fellow TOWIE co-stars.

The busy reality star spoke about how she is adjusting to being recognised after joining TOWIE, as she described how life has changed for her.

Dani said: “This is only really my third so I do forget that when people are looking at me or something I just forget that it’s probably because they’ve recognised me from the show.

“People are so invested in TOWIE, so they’ll come over to you and ask what’s going on with different situations on the show. People really want to know what’s going on and follow the storylines.

“I’m really not used to it all yet. It’s mad! But I do love having a chat to the public about things.”

TOWIE launched its new series in the Dominican Republic last month and Dani teased more “explosive” drama to come on the show as she continued: “It’s going to get so much more explosive, and what you’ve seen so far is only the half of it.

“Every day there’s new drama or someone kicking off, it’s manic.

"When we were filming in the Dominican, the views and the heat helped with the drama happening, it made it a lot easier filming abroad.

“When you’re back in England filming you just want a holiday. So far it has been going well but I think this series with all the drama and gossip has gone back to its roots and the response has been really good."