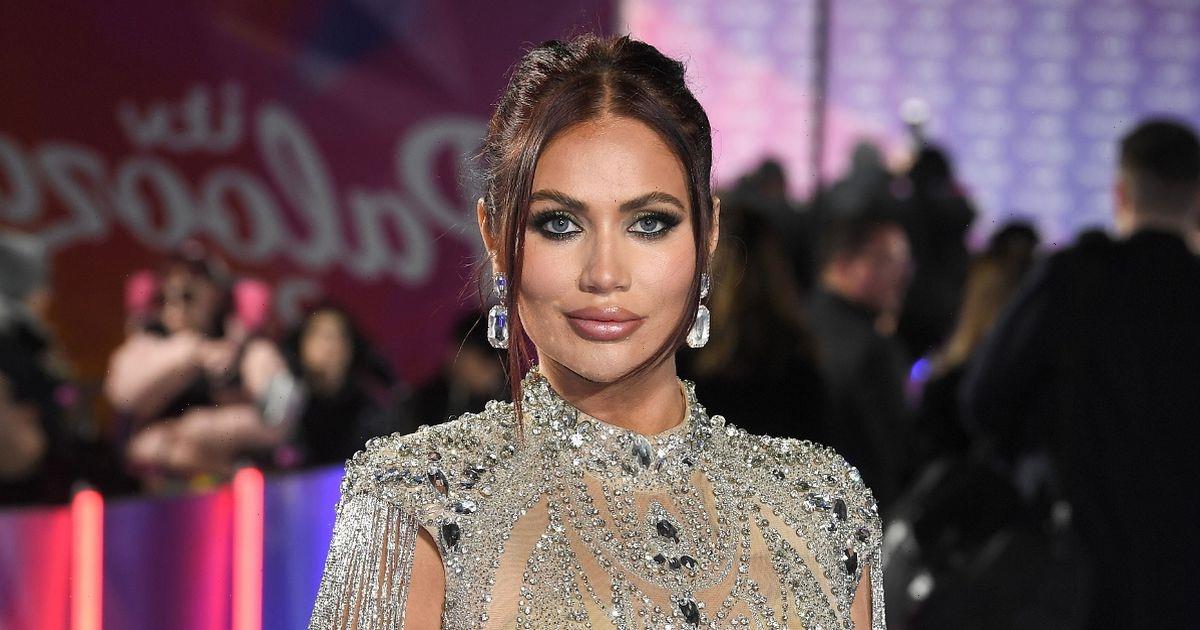 TOWIE star Amy Childs has shared a very rare photo of her son as he turns four years old.

The 32 year old took to social media where she shared a throwback snap of her cradling Richie as a newborn, as his sweet sister Polly, five, sits beside them.

While a second image captures the brother and sister holding hands while out for a stroll together. Polly can be seen wearing a white frilly dress while Richie looks adorable in a striped shirt and white shorts.

Amy captioned the post by saying: “Happy Birthday my darling Ritchie. How are you 4 today … Mummy loves you so much. I love how much you are a mummy’s boy. Please stop growing!! “ The rare glimpse of her son sent fans wild as they wished him a happy birthday. But not before some of Amy’s celeb family and friends sent their greetings. While Amy is a doting mum of two, it seems the star has more children on her mind – but not before her businessman boyfriend, Billy Delbosq, puts a ring on her finger.

"I always said I would like two and that's it, but since meeting Billy, I feel completely different – 100 per cent in the future," she said in a recent Q&A session with her fans on her Instagram page.

When another fan quipped: “He should get down on one knee soon”, Amy responded: "Yes I agree".

The former Celebs Go Dating contestant confirmed she was dating the Essex business owner, 36, last summer when she shared a snap of them looking cosy in the back of a car. Amy captioned the post, “I’ve found him" and has since called Billy her “prince charming” after they began dating in 2021. She opened up about her relationship while chatting to cousin Harry Derbidge during an episode of The Only Way is Essex.

“You know me inside out, you know I do rush into things, I definitely do and I’ve genuinely got to say, I’m definitely in love with him.”

She continued: “I know, honestly… I can’t. I’m just so happy. I know I’m in love with him because I’ve told him I’d love to marry him and he said he wants to marry me as well.”

The Only Way Is Essex airs Sundays at 9pm on ITVBe and ITV Hub.