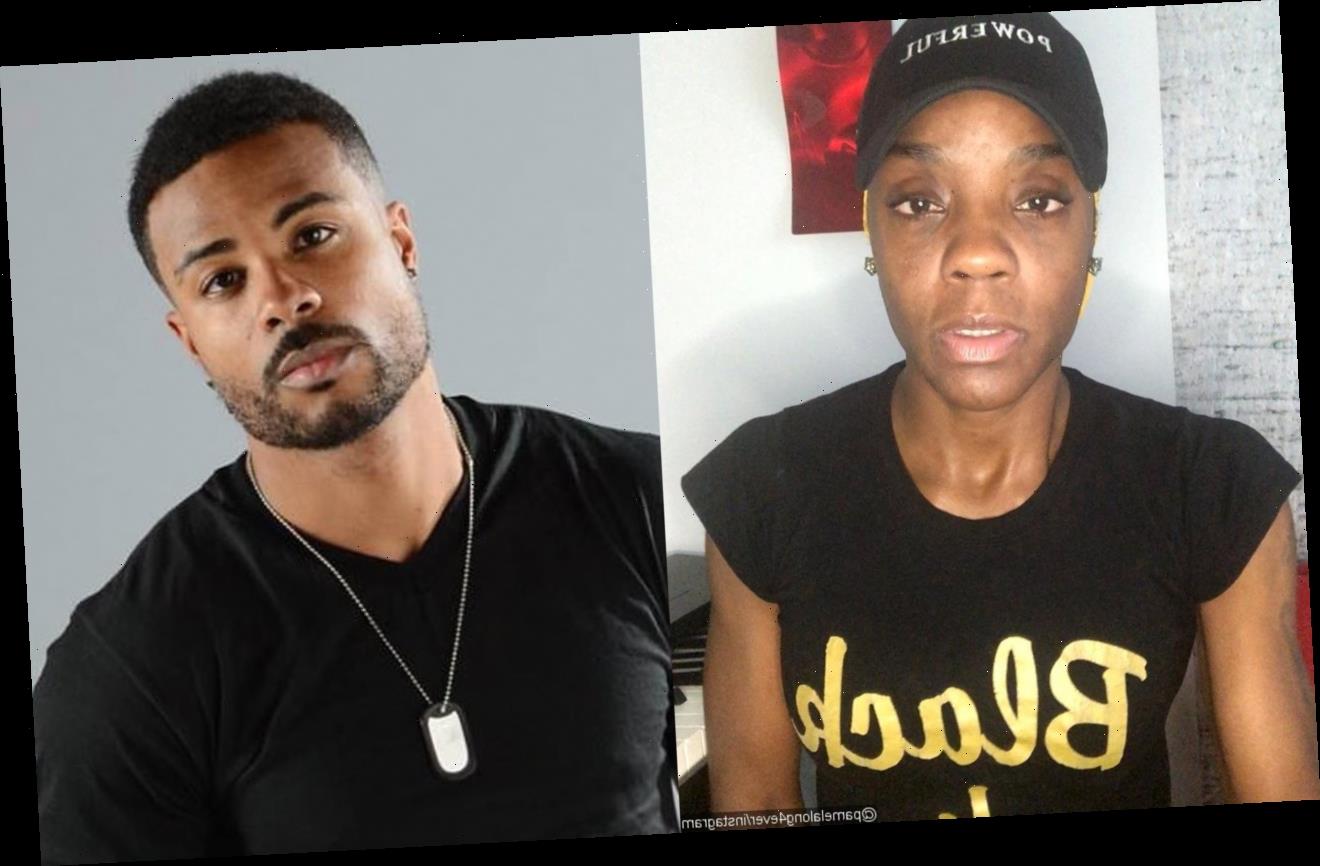 Pam made the accusations back in 2019 as she issued a statement to warn Cyntoia Brown, who is married to Jamie, to be careful of Jamie whom she dubbed ‘diabolical’ and ‘manipulator.’

AceShowbiz –Pam Long is coming clean. The former member of R&B girl group Total, who previously made headlines with physical and sexual abuse accusations against her ex-husband Jamie Long, has admitted in a new Instagram video that she fabricated the truth about the claims.

“I come before you today with deep regrets concerning a statement that I’m about to make. On October the 20th, 2019 for my show Pam’s World, I made a comment about my ex-husband Jamie Long. And that comment was that he forces himself on women, and right after that I said ‘do you remember that night?’ ” she said in the clip, which she posted on the photo-sharing platform on Wednesday, November 11. “Basically I was telling the world that my ex-husband forced himself on me sexually, and that was a lie.”

She went on to say, “Jamie, I’m sorry for what it is that I have said about you. I’m sorry for the shame that I have brought to your name, to your family, to you, your wife, your mom, your sister, and those who love you.” Pam also extended her apology to “my family, my church family, to my friends, to those who love me who had no idea that this was a lie that I said concerning Jamie.”

Pam made the accusations against Jamie back in 2019 as she issued a statement to warn Cyntoia Brown, who is married to Jamie, to be careful of him. She accused Jamie, whom she married for 3 years, of being a “diabolical” and a “manipulator.”

Pam didn’t back down as she went on to claim in an episode of her podcast that “the same Jamie Long that said that he loved, but the same Jamie Long that flew me across the bed at Kima’s house.” However, Pam shared that she still didn’t leave him after noticing the red flags because “I was the girl that was broken, the girl that didn’t love herself, that was insecure and I thought you were my big fish, the greatest catch I ever had.” She also accused him of sexual violence, saying, “How about the man that forces himself on women? Do you remember that night? Hmph.”