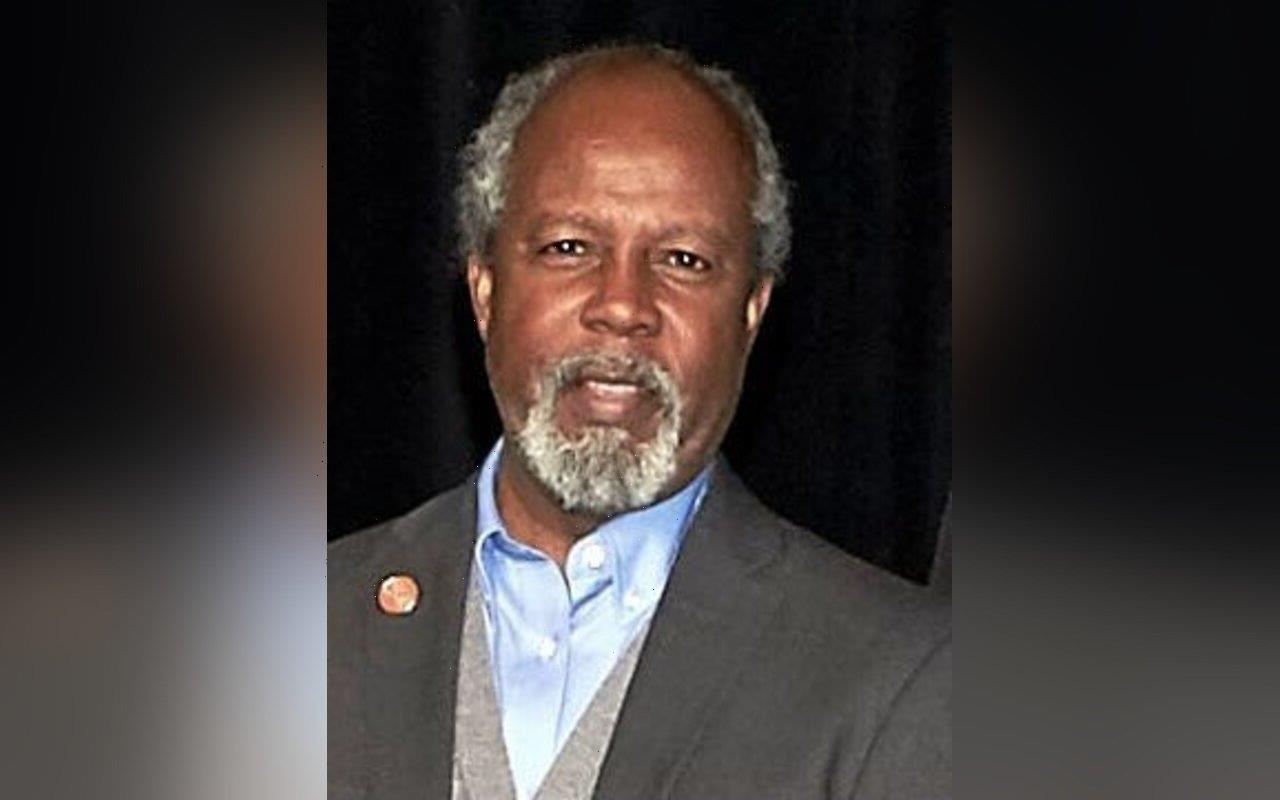 The actor-turned-university professor who played naval flight officer Marcus ‘Sundown’ Williams in Tom Cruise’s movie has been confirmed to have passed away at the age of 66.

AceShowbiz –Clarence Gilyard Jr. has passed away aged 66. According to a statement by UNLV, the “Die Hard” and “Top Gun” actor – who became a film and theatre professor at the University of Nevada, Las Vegas’ College of Fine Arts – has recently died.

“Professor Gilyard was a beacon of light and strength for everyone around him. Whenever we asked him how he was, he would cheerfully declare that he was ‘Blessed!’ But we are truly the ones who were blessed to be his colleagues and students for so many years. We love you and will miss you dearly, Professor G!” the school’s film chair Heather Addison said.

His cause of death remains unknown and no further details are currently available. However, reports claim he had been suffering from a long illness

His film career spanned three decades while Gilyard was best known for playing computer hacker Theo in 1988’s “Die Hard”. He later revisited the role for an Advance Auto Arts commercial promoting DieHard car batteries for the Super Bowl in 2021.

He played naval flight officer Marcus “Sundown” Williams in 1986’s “Top Gun” and portrayed Conrad McMasters in “Matlock between 1989 and 1993. During the 1990s, he also appeared in crime series “Walker Texas Ranger“.

The father-of-six was previously married to Catherine Dutko and later tied the knot with Elena Gilyard in 2001.

Tributes have poured in for the late actor, with “Sons of Anarchy” star Chris Reed hailing him “a legendary screen presence.” Meanwhile, UNLV College of Fine Arts Dean Nancy Uscher told the Las Vegas Review-Journal, “His generosity of spirit was boundless – he was always ready to contribute to projects and performances however possible.”

Reflecting on his decision to put his own career on hold to focus on teaching, Gilyard had admitted he found it “too much fun.” Back in 2010, he said, “My manager-agent is not happy that I’m not working, but the university is just too much fun.”

“And once you start a semester and meet those students, it’s like doing a TV series. You’re plugged into them. How can you leave them once you see in their eyes that they’re depending on you? They have aspirations for their own growth for those 15 weeks.”