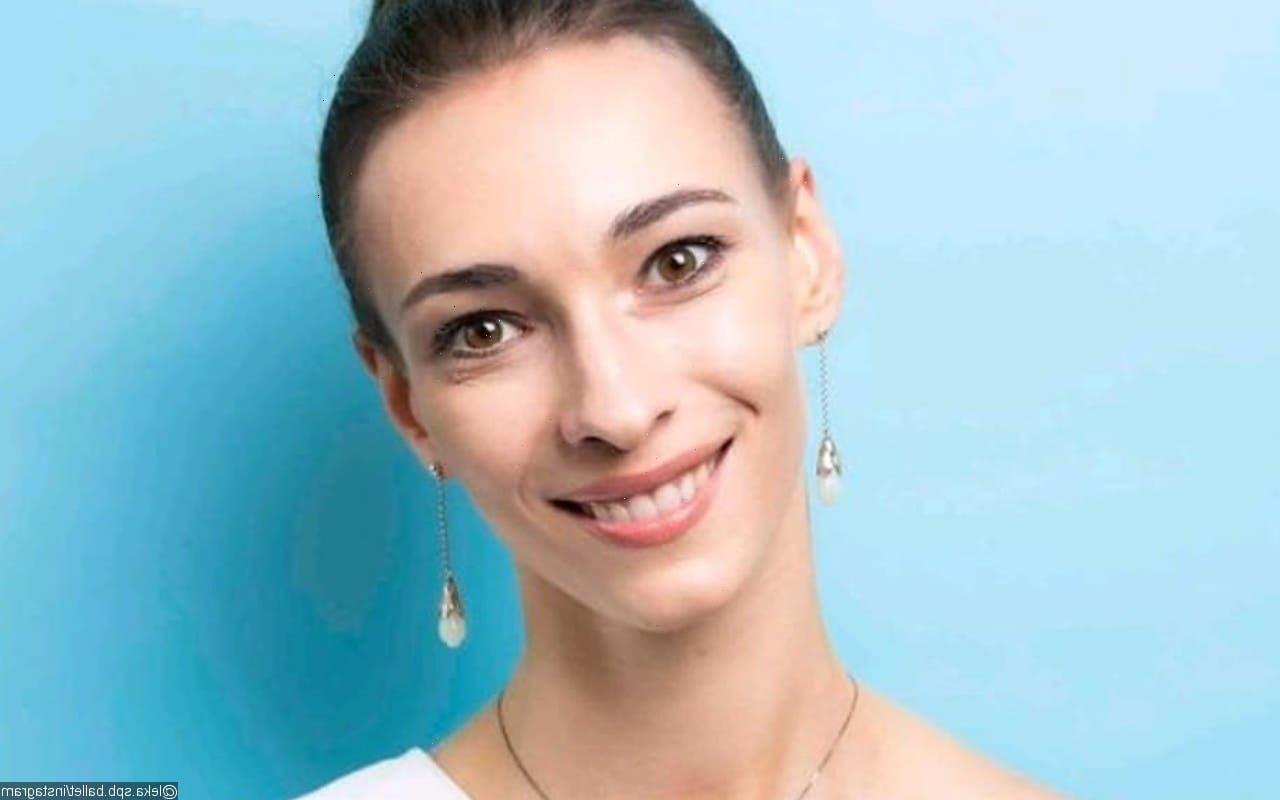 The prima ballerina will now join the Dutch National Ballet after she quit the prestigious Bolshoi in Moscow over the war in Ukraine as she states that she’s ashamed of Russia.

AceShowbiz –Olga Smirnova, one of Russia’s top dancers, made a huge decision on Wednesday, March 16. The prima ballerina revealed that she quit the prestigious Bolshoi in Moscow over the war in Ukraine.

Smirnova will now join the Dutch National Ballet. “The whole company is thrilled and energized,” Artistic Director Ted Brandsen said on Wednesday by phone from Amsterdam.

Raving about Smirnova, Brandsen added, “She’s a beautiful artist and a beautiful person. There’s something really magical about her. She dances with her entire soul. So to have her join our company is wonderful – even though the situation behind it is so tragic and so awful.”

Brandsen said Smirnova got in touch through a mutual friend to ask about joining his company. He said he has admired her for years, mostly from a distance, since she caught his eye at her graduation performance from the renowned Vaganova Academy in St. Petersburg.

In addition to Smirnova, he welcomed former Mariinsky dancer, Victor Caixeta, from Brazil, who left Russia amid the war. Brandsen revealed that Caixeta left the Mariinsky along with the company’s first English principal dancer, Xander Parish, and Parish’s wife.

In an Instagram post, Parish announced his departure from the Mariinsky. He also said that he left Russia “at least until peace comes. My heart goes out to the people of Ukraine.”

Earlier this month, Smirnova condemned the war in Ukraine in a post on the messaging platform Telegram. “We cannot remain indifferent to this global catastrophe,” Smirnova wrote last week.

“I never thought I would be ashamed of Russia,” the ballerina continued in her post. Smirnova described herself as one-quarter Ukrainian as her grandfather is Ukrainian.

She continued, “It is that we continue to live as if this were the 20th century. Now I feel that a line has been drawn that separates the before and the after. It hurts that people are dying, that people are losing the roofs over their heads or are forced to abandon their homes.”