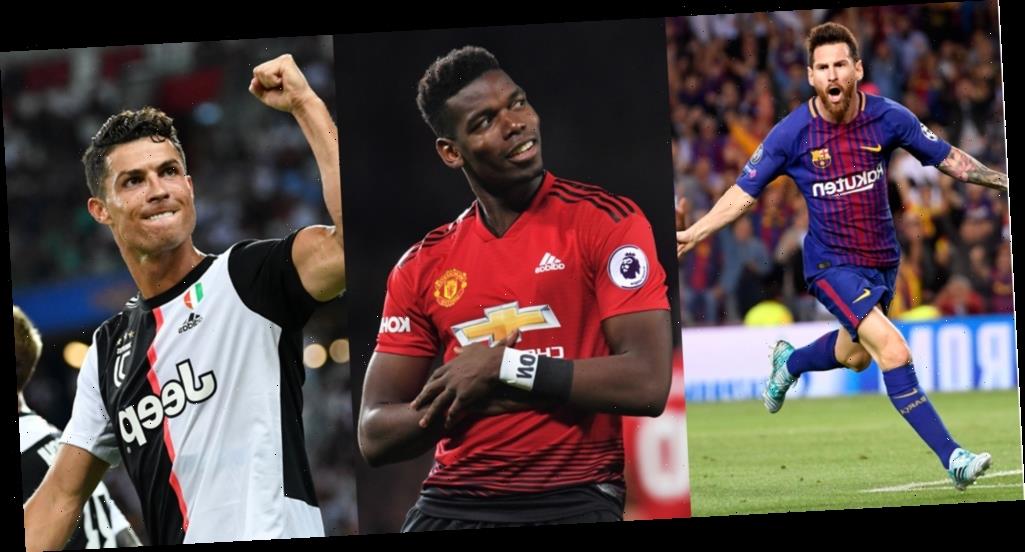 Forbes has just recently put together a list of the world’s highest-paid soccer players of 2020 – and you might be surprised to know who wound up on their list, as well as how much they’re all making.

The top paid soccer player included on this list brought in an unbelievable $126 million! Even the soccer player ranked at No. 10 still pulled in a whopping $27 million – and that’s just the beginning of this impressive array of players.

At the same time, the company also just revealed the highest-paid actresses of 2020, and the top earner is bringing in $43 million. Find out who it was!