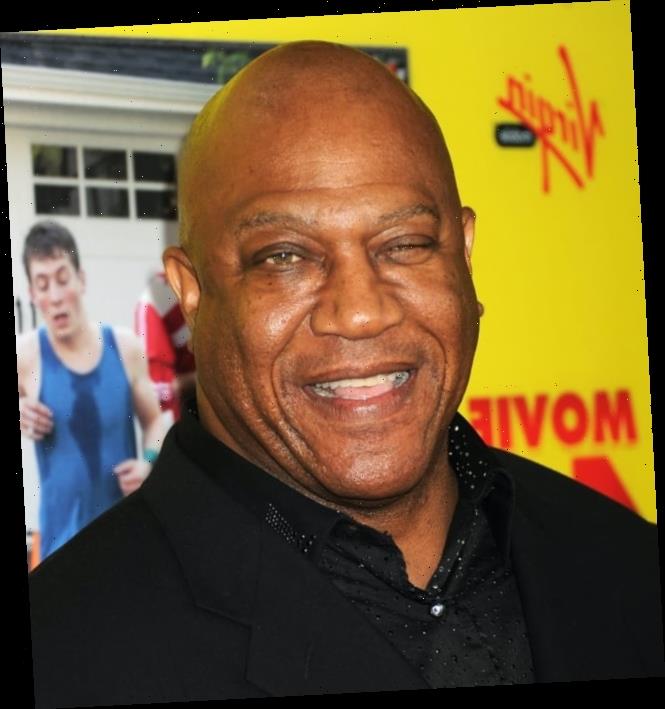 Tommy “Tiny” Lister, a former professional wrestler who was best known for his portraying the character of Deebo in the Friday film franchise, died on Thursday.

The veteran actor had not tested positive for COVID-19 prior to his passing, according to his manager, Cindy Cowan, but he had been exhibiting “COVID symptoms” for a week, she told People Magazine and other outlets.

“He was a gentle giant and one-of-a-kind,” she told this publication. “He had a smile as broad as you could imagine. He’s going to be missed by so many. We’re all devastated.

Lister was found unconscious in his home in Marina Del Rey, California, on Thursday afternoon and pronounced dead at the scene.

The star was discovered by a friend who went to check on him after Lister had not responded to phone calls or other means of contact.

“”He was just really complaining, but he was too weak to go to the doctor,” Cowan says.

His early roles included HBO football series 1st & Ten, along with movie appearances in Beverly Hills Cop II, which starred Eddie Murphy; and No Holds Barred, the 1989 film where his character Zeus challenged Hulk Hogan in a wrestling match.

Lister went on to wrestle in the World Championship Wrestling (WCW) under the name Z-Gangsta.

However, Lister’s most memorable role came in the 1995 movie Friday and its sequel five years later.

In these beloved films, he portrayed the role of Deebo, a felon who was known as the neighborhood bully who terrorized his neighbors with intimidation and fear.

His character was known for his infamous line “Get knocked out like your father used to.”

Wrote co-star Ice Cube on Twitter after he learned Lister was gone:

RIP Tiny “Deebo” Lister. America’s favorite bully was a born entertainer who would pop into character at the drop of a hat terrifying people on and off camera. Followed by a big smile and laugh.

Thank you for being a good dude at heart. I miss you already.

On the big screen, Lister also had roles in The Dark Knight, Jackie Brown, Austin Powers in Goldmember and The Fifth Element.

In addition his impressive film resume, Lister appeared in numerous television programs — such as Matlock, Perfect Strangers, The Fresh Prince of Bel-Air, Moesha and The Jamie Foxx Show.

Heck, Lister’s career even spanned the music video world, as he made cameos for artists like Michael Jackson, Ice Cube, 50 Cent, Chamillionaire, Iggy Azalea and Akon.

The Compton, California, native was a track and field star who became the 1982 NCAA Division II shotput champion while he attended Cal State University Los Angeles.

He briefly played football with the New Orleans Breakers of the United States Football League.

“One of the nicest bullies we’ve come across. RIP Deebo,” Tweeted Deebo Samuel, a San Francisco 49ers wide receiver who got his nickname from Lister’s character, last night.

May Tommy Lister rest in peace.

Celebrities Who Died In 2020: In MemoriamStart Gallery