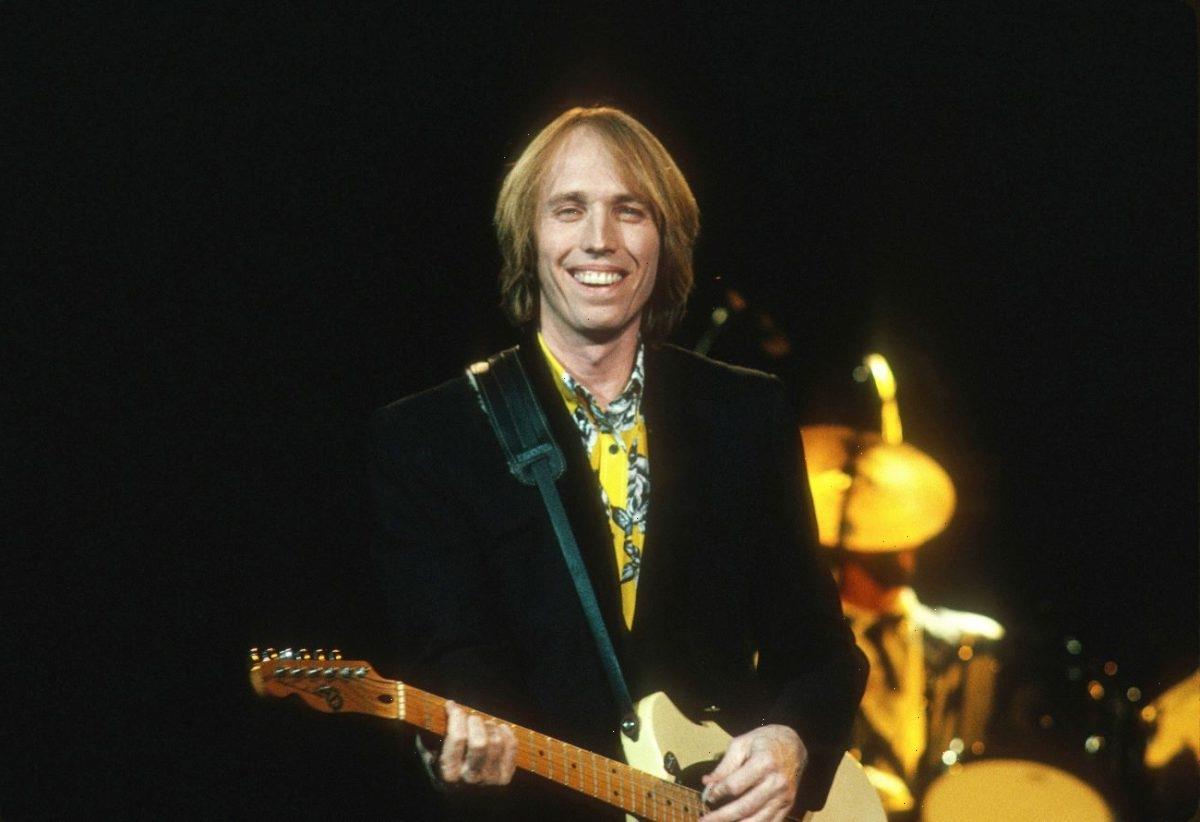 While in the Traveling Wilburys, Tom Petty performed with Bob Dylan, George Harrison, Jeff Lynne, and Roy Orbison. All were established artists, but Petty thought Orbison was the most intimidating. This could be attributed to Orbison’s long history as a recording artist, but it could also have to do with his tendency to constantly wear dark sunglasses.

Tom Petty said it was intimidating to sing with Roy Orbison

When joining the Traveling Wilburys, Petty began working with several music legends. Of all these, he found Orbison the most intimidating.

“God, he could sing!” Petty told Spin, per The Petty Archives. “When he’d sing during the Wilbury sessions we’d all just look at each other with big eyes. Even if he was just sitting at a table working out a song and singing, we’d go, ‘Roy, quit it, you’re driving me crazy.’”

Even though Orbison’s confidence was low when they met, Petty said he always looked up to the other artist.

“He told us that he really felt invincible because he had the support of all these people, the way everyone loved him so much. When he started recording Mystery Girl he was letting Campbell and T-Bone run everything, but by the time they finished there was a huge change in Roy. He started coming in and really taking charge of the sessions and we were really pleased to see him get his confidence back.”

Petty thought of Orbison as “the best singer alive,” which could be intimidating for him. Orbison had been in the music industry since Petty was a toddler. More than this could be Orbison’s dark clothes and dark glasses. Ultimately, though, Petty said Orbison’s look didn’t faze him. This was mostly because of Orbison’s personality.

“He never took the glasses off,” Petty said, per the book Conversations With Tom Petty by Paul Zollo. “But he was very jovial. Very funny. One of the funniest guys I’ve ever met. A sweetheart. You couldn’t help but love him. He always had some jokes, and he had the most infectious laugh. That’s one thing I remember about him a lot, his laugh, for some reason, was really infectious. Like when you heard him laugh, you couldn’t help but laugh with him.”

Petty explained that Orbison seemed a bit wiser than him.

“He was a bit older than us, and he seemed maybe a little wiser,” Petty said. “But I liked him a lot. That’s who I was hanging with, that year, that Christmas. And the time after that. We were all pals.”

In between the Traveling Wilburys’ first and second album, Orbison died. They made no plans to replace him.

“We never talked about it because you can’t replace him,” George Harrison said in a 1990 interview with Countdown. “You could get any number of people if you wanted, if you needed other people, but the way happened as I just explained, it’s just how it happened.”