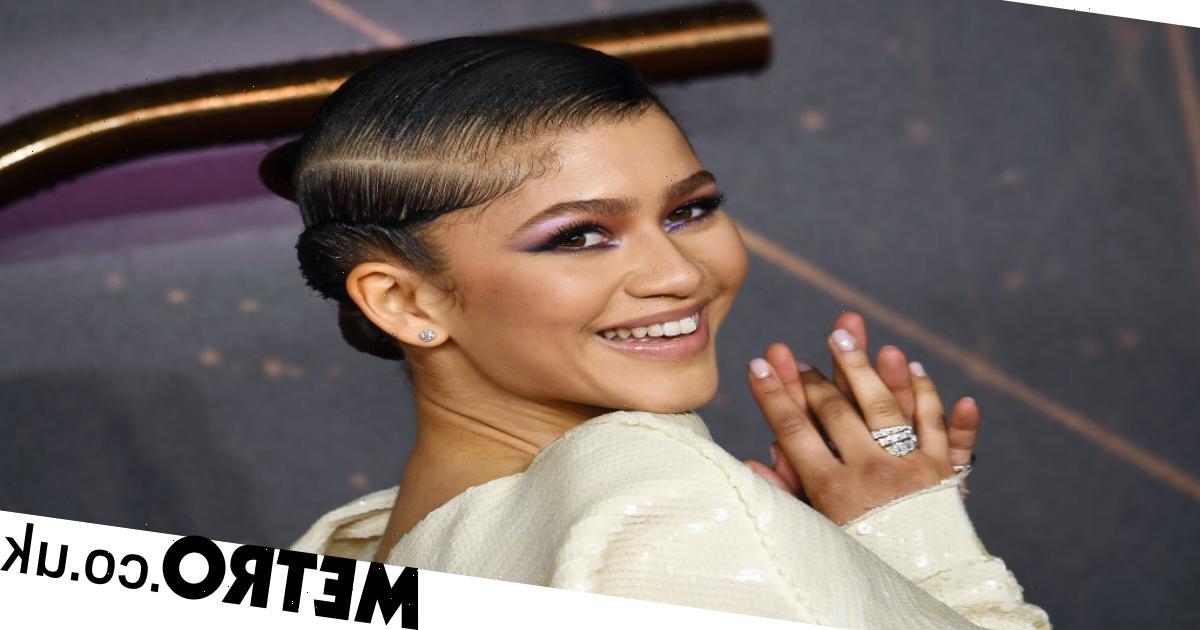 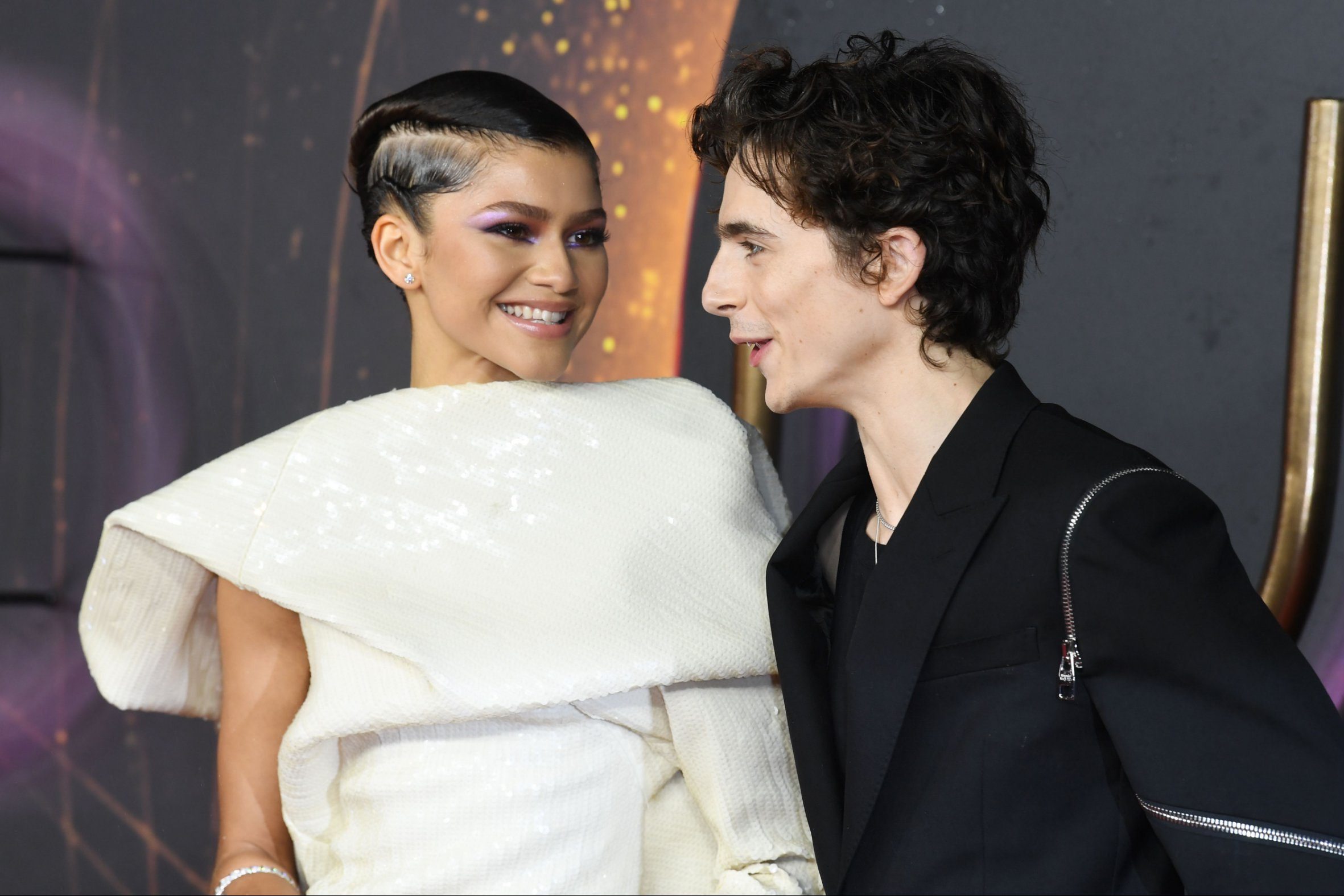 Somehow, the Dune premiere was defined by Zendaya and Tom Holland being cute together, even though Tom wasn’t there.

The power these two have.

Tom, 25, showed his admiration for his girlfriend on Instagram as she walked the red carpet in London, sharing a picture of her slaying with a heart-eye emoji.

Zendaya killed it as per usual on the red carpet, rocking space princess vibes in a textured off-white column gown from Rick Owens.

The 25-year-old posed up a storm in the look, and paired the striking dress with an updo, a smoky eye and silver jewellery.

It looks like Tom was impressed, as the Spider-Man star shared a black and white picture of Zendaya at the premiere and simply captioned it: ‘Dune’, with a heart-eye emoji.

Zendaya responded with a welling up emoji, while others reacted to just how sweet these two are.

Others reckoned this was public confirmation of a relationship between the Spider-Man co-stars, who were pictured kissing back in July but have yet to talk about their relationship themselves.

Sadly, we didn’t get a red carpet debut last night, but we did get plenty of Zendaya/Timothée Chalamet as the young Hollywood titans celebrated the impending release of Denis Villeneuve’s Dune.

The sci-fi epic – an adaptation of the novel of the same name by Frank Herbert – follows a young man and his family as they are thrust into a war for the desert planet Arrakis between the native Fremen people and the invaders, the House Harkonnen.

While Zendaya has been a major part of the promo push, she said in an interview with Empire that her part as Chani isn’t actually that big, and she only spent four days on set.

The Emmy winner said: ‘My part is very, very small in this movie and that’s why I’m so excited to see it, to see what everyone’s been up to. We had a little discussion about who Chani is and the strength she possesses. She’s a fighter, that’s what her people are. I only really had a few days with her, so I kind of scratched the surface but it was so much fun figuring her out.

‘What does she walk like, what does she talk like? This is her planet, so how does she navigate this world? It was so fun.’

That being said, she is down for a sequel, telling InStyle: ‘We’ll see how the first one goes, but I’m ready to do a second. Whenever they call, I’m here. Timothée is an extraordinary talent and just a lovely person—he’s become my family.’

Timothée, Zendaya and Jason kept the party going after the premiere at the official after-party, and of course Zendaya had to pull another lewk out of the bad.

The Euphoria star changed into a slinky tan dress featuring a thigh-high split and cut-outs around the torso, connected to a burgundy bralette.

Not gonna lie, we’re sad this promo tour/fashion parade is over.