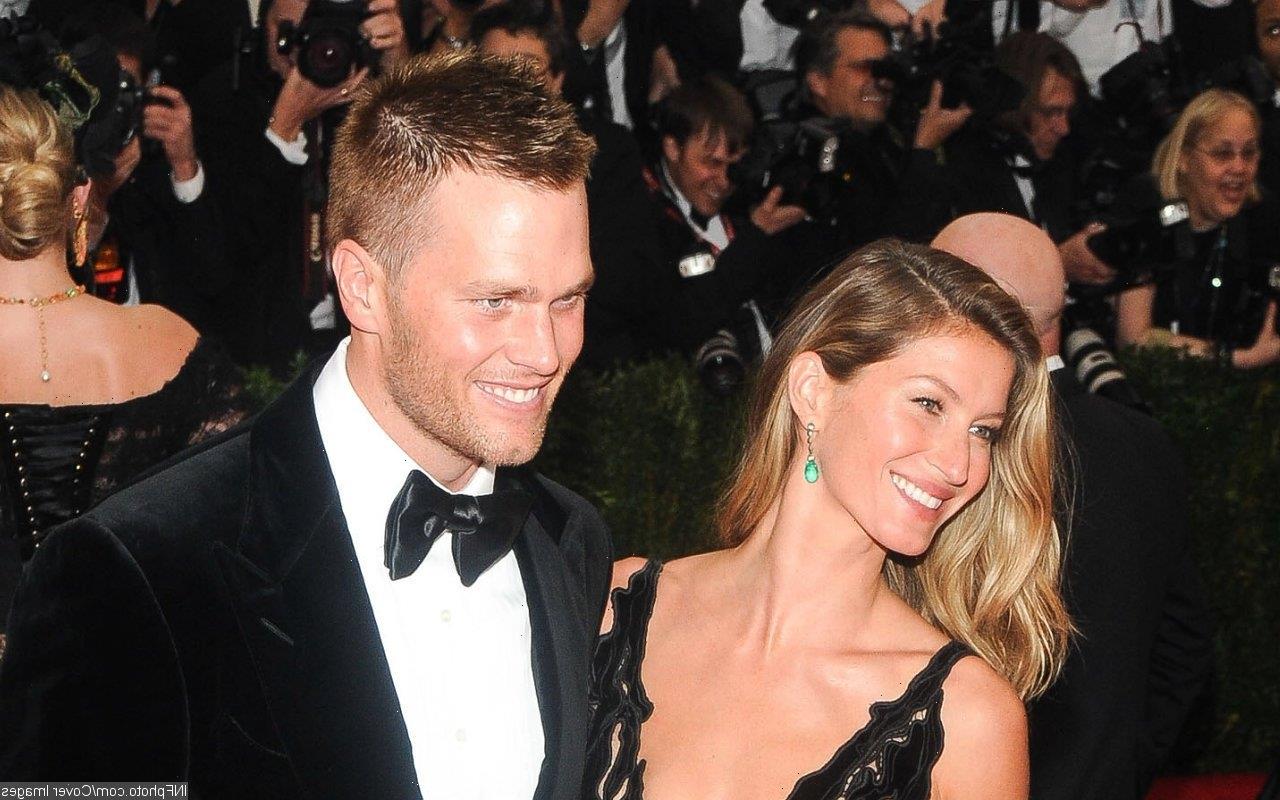 AceShowbiz –Tommy Fury has urged Tom Brady to look for love on a reality TV show. Meeting girlfriend Molly-Mae Hague – who is now expecting his first child – on the UK’s ITV2 dating show “Love Island” three years ago, the 23-year-old boxer whose older brother is world champion Tyson Fury suggested it could be a good route for the NFL legend after his split from Gisele Bundchen.

“I’d be an absolute fool to sit here and say Tom Brady couldn’t find love on a reality show,” he told TMZ Sport. “I mean, I’ve met the woman of my dreams on a show, and now she’s having my children. It’s definitely hope for Tom Brady out there.” He added, “I hope he finds love.”

Tom and supermodel Gisele finalised their divorce last month, with the star explaining that they had split “amicably” and insisting their children will “continue to be the center” of their world. He wrote on Instagram, “In recent days, my wife and I finalized our divorce from one another after 13 years of marriage.”

“We arrived at this decision amicably and with gratitude for the time we spent together. We are blessed with beautiful and wonderful children who will continue to be the center of our world in every way. We will continue to work together as parents to always ensure they receive the love and attention they deserve (sic).”

The former couple have children Benjamin, 12, and nine-year-old Vivian together, and an insider recently said their kids will have “full access” to both parents despite the split.

The source said, “They can see whichever parent they want. They’ve got a schedule, but neither of them would prevent their kids from seeing the other parent. The kids adore them both, and they’ll have full access to both, whenever they want. They’re not vindictive like that.”