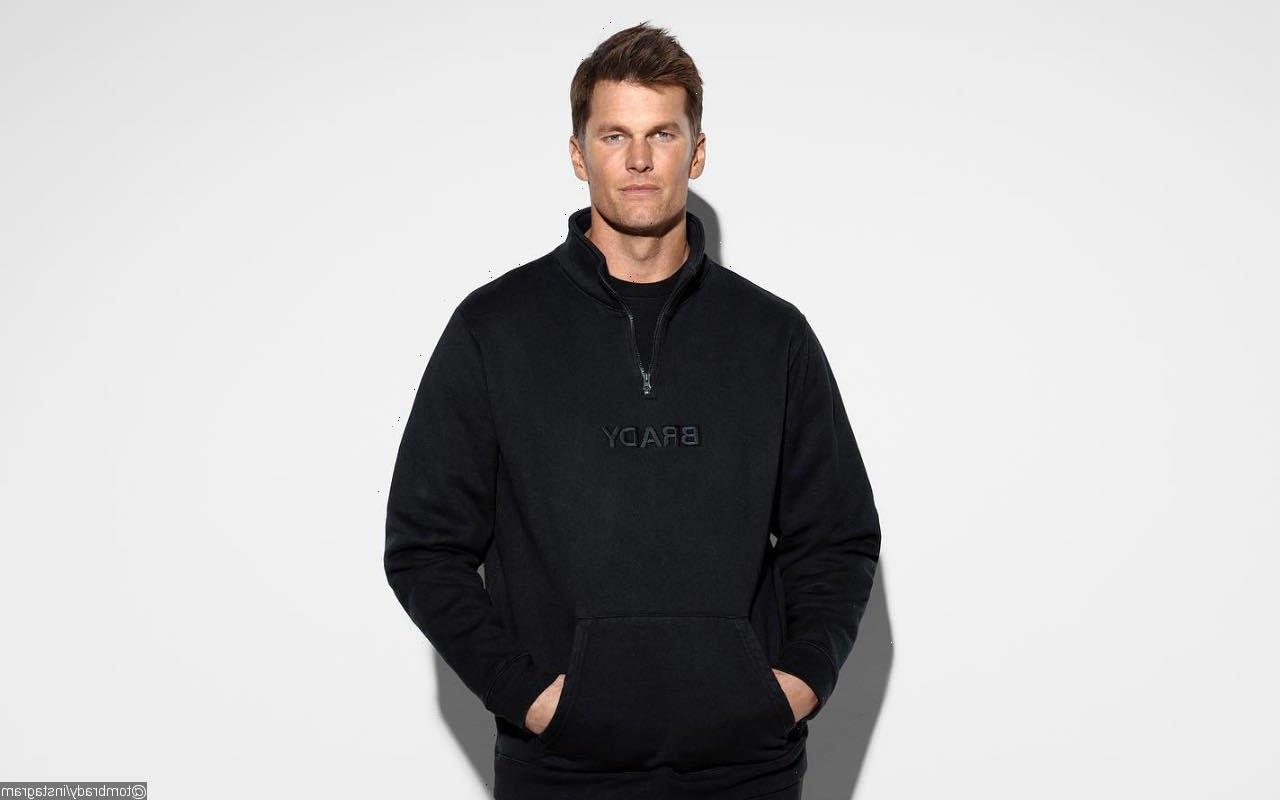 The sports star, who is a father of three, reveals in a candid interview that he finds it hard to tell his children that their ‘reality’ isn’t not the same for most kids.

AceShowbiz –Tom Brady is opening up about fatherhood. In a new interview, the football quarterback says the “hardest thing” about being a parent is getting his children to understand they are privileged.

The 44-year-old sports star, who has Vivian Lake, nine, and Benjamin Rein, 12 with wife Gisele Bundchen as well as 14-year-old Jack with ex-partner Bridget Moynahan, admitted that he struggles to explain to his children that their “reality” is not the same for most kids.

“That’s my kids’ reality which is the hard part to say, guys, this is not the way reality really is…what can we do about that?” Tom added. “I think we can try to create experiences that are more along the lines of what most kids go through even though they will still have experiences that a lot of kids never do have.”

The NFL star, who has served as a football quarterback for the Tampa Bay Buccaneers for over 20 seasons, went on to explain that because he and his wife both came from humble beginnings, he hopes that his children will realize that their lifestyles are a “treat” that others do not experience.

Speaking on the “DRIVE” podcast, he added, “You just hope you can show them enough things to realize when they are doing things that are selected for mom and dad to make our lives more convenient that that is a treat.”

“That is something that not every kid goes through,” Tom went on saying. “Probably the hardest thing is that my wife grew up in rural Brazil, the farthest state south, Rio Grande do Sul, very small kind of farming town, a very simple girl.

“There are two bedrooms in their house — one for their parents and one for her and her five sisters. I grew up in, I would say, a middle-class family in California, my dad worked his a** off for our family,” Tom continued. “My mom stayed at home [and] took care of us kids and I saw my mom work every day to make food for us at night and wash our clothes and now they supported us by coming to all our games and it was amazing and then I look at my life with my family and it’s so fast.”