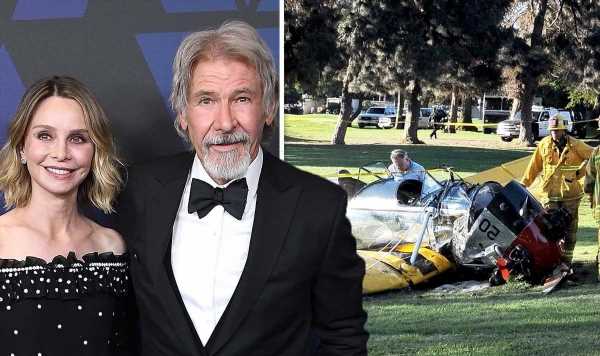 Harrision Ford, 80, opened up about the reaction of his wife, Calista Flockhart, 57, after he was involved in a horrifying plane crash back in 2015. The Star Wars actor was flying his vintage World War II plane in California when the engine conked out and he had to crash-land on a nearby golf course.

Talking about the accident a few months later, Harrison said his wife was nothing but supportive following his ordeal.

Speaking to Jonathan Ross on his ITV talk show at the time, Harrison described Calista as a “wonderful lady” who also likes to join him when he goes flying.

The Golden Globe winner said: “My wife, who is a wonderful lady, understands my passion for aviation, she understands what it means to me and flies with me to this day.”

Harrison also went into detail about how the incident occurred. 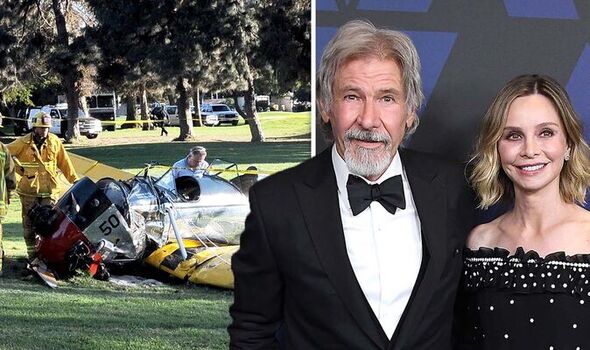 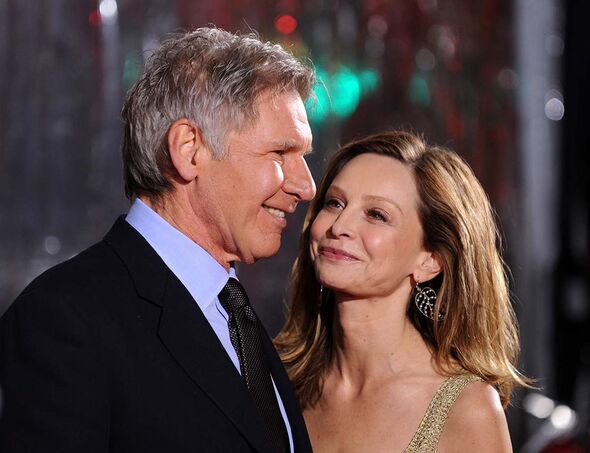 He explained: “I was taking off from Santa Monica airport, I was 800 feet in the air and the engine quit.

“I was in a built-up congested area so I turned back to the airport. 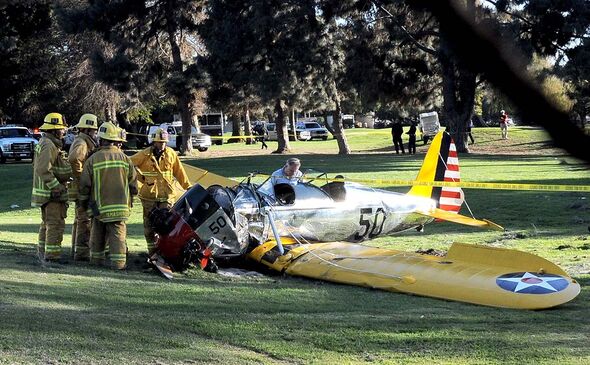 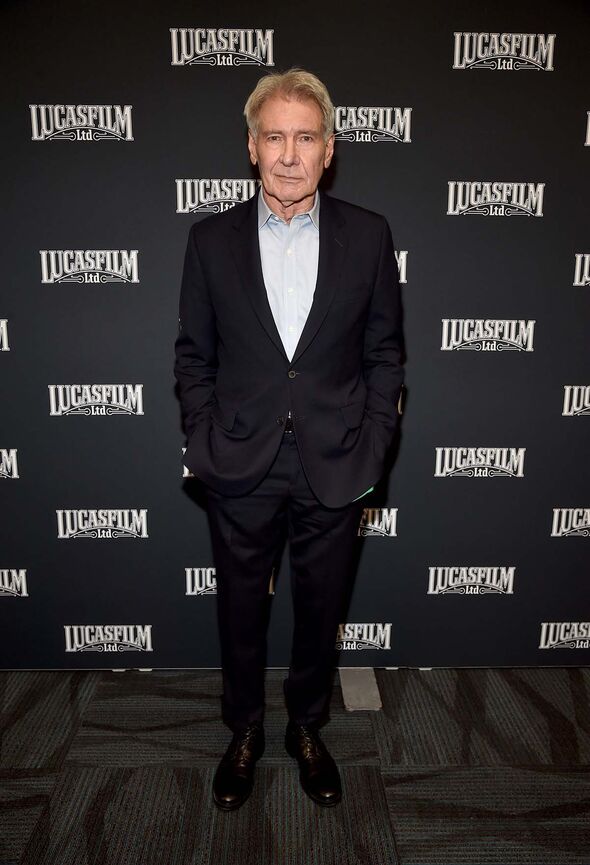 “It turned out well… I count myself as a lucky guy although I broke my other goddamn leg,” Harrison continued, referencing an accident he had on the set of Star Wars: The Force Awakens which caused serious damage to his left leg.

The star had been standing in the entrance of a “great hydraulic door which closed at light speed” when it closed, crushing his left hip and dislocating his ankle.

Harrison and Calista have been married since 2010 after first meeting at the Golden Globes in 2002.

The couple share one son, Liam, who they adopted in 2001.

Calista is Harrison’s third wife after first marrying Mary Marquardt from 1964 until 1979, and then wedding screenwriter Melissa Mathison from 1983 until 2001.

Harrison also has four other children: Benjamin, 56, Willard, 53, and twins Malcolm and Georgia, both 32.

It comes after Harrison celebrated his milestone 80th birthday and has remained in great shape.

When asked in a separate interview about his tips for ageing gracefully, Harrison confessed that he enjoys cycling and tennis as well as maintaining a healthy diet.

Speaking on the Ellen show in 2020, the Indiana Jones star explained that he has cut his diet down to just “vegetables and fish” with no dairy or meat.

He added that although he finds his diet “boring”, he knows it is good for him.