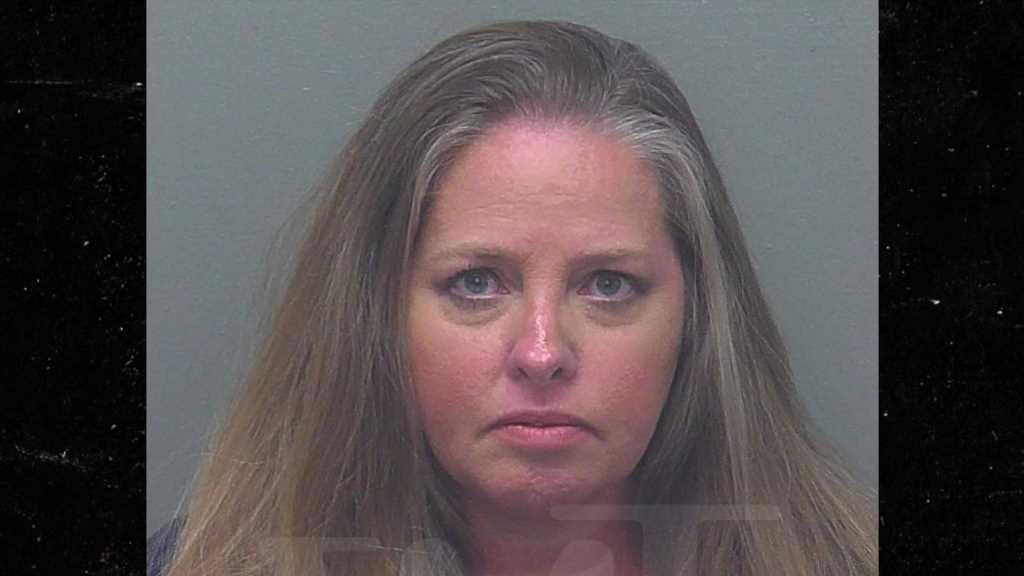 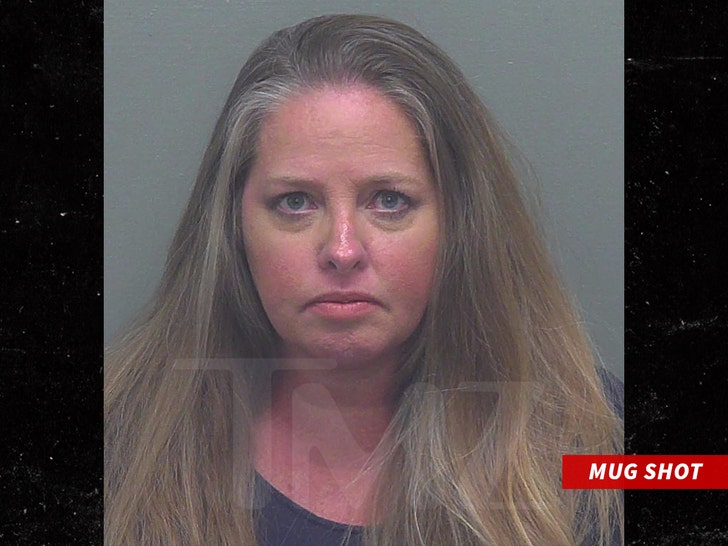 Kim Plath, star of TLC’s “Welcome to Plathville,” has been arrested for DUI … following a gnarly crash a few months back that cops say sent her straight to the hospital.

According to the police report, obtained by TMZ, cops arrived at the scene of an accident in Florida In June, finding Kim’s vehicle flipped upside down, in a ditch filled with water.

Police say Kim was notably intoxicated after the incident, with the smell of booze coming from her mouth — the report says she was then taken to a nearby hospital so her injuries could get looked at.

After an initial inspection by cops, Kim was simply charged with careless driving, but investigators got a blood sample, and waited months for the results.

Her lab results came back in September according to the report, revealing she was in fact under the influence of alcohol at the time of the crash.

Kim’s warrant for her DUI charge was submitted in September and was served Thursday … as a result, she turned herself in and was released on the same day.