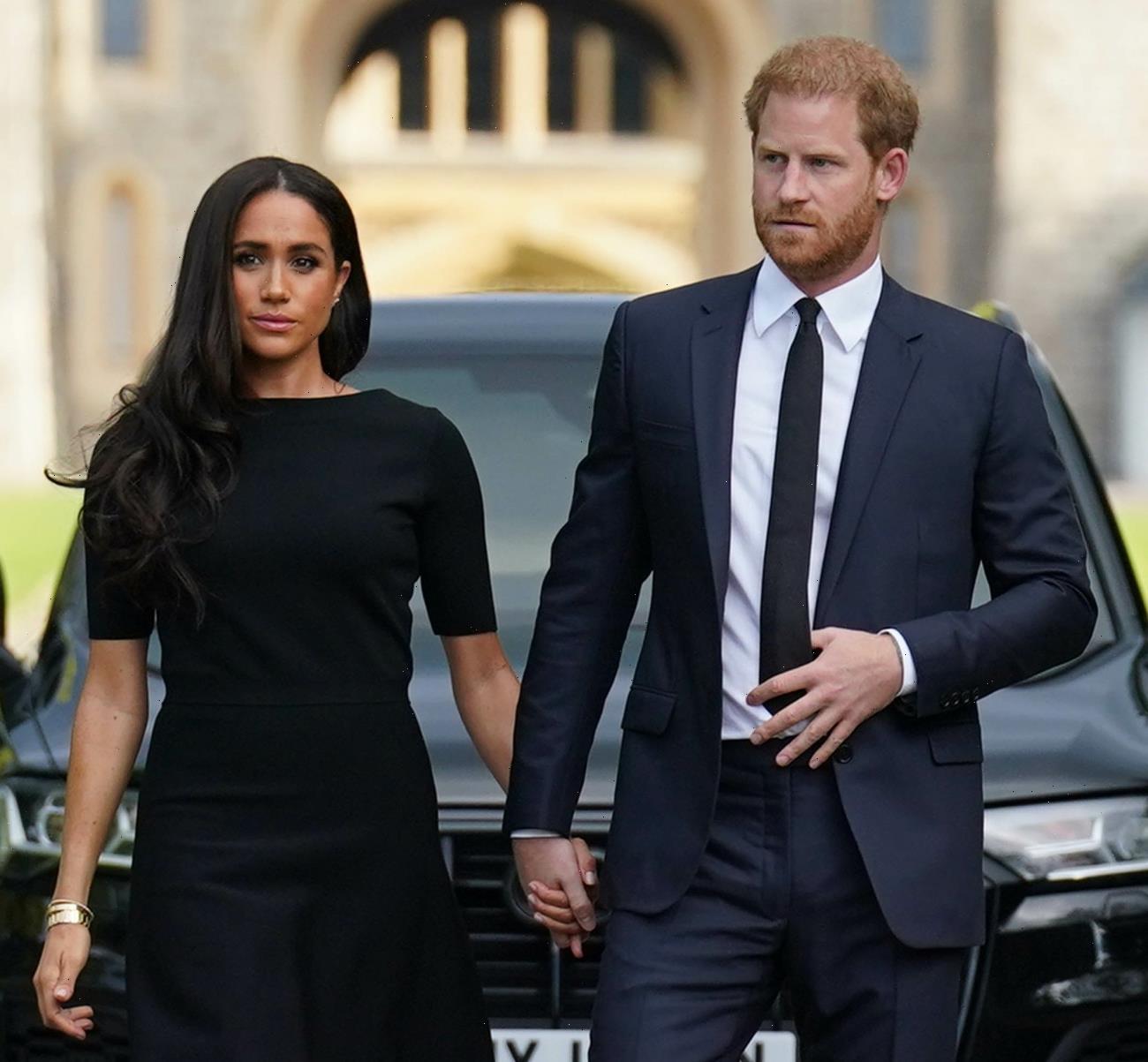 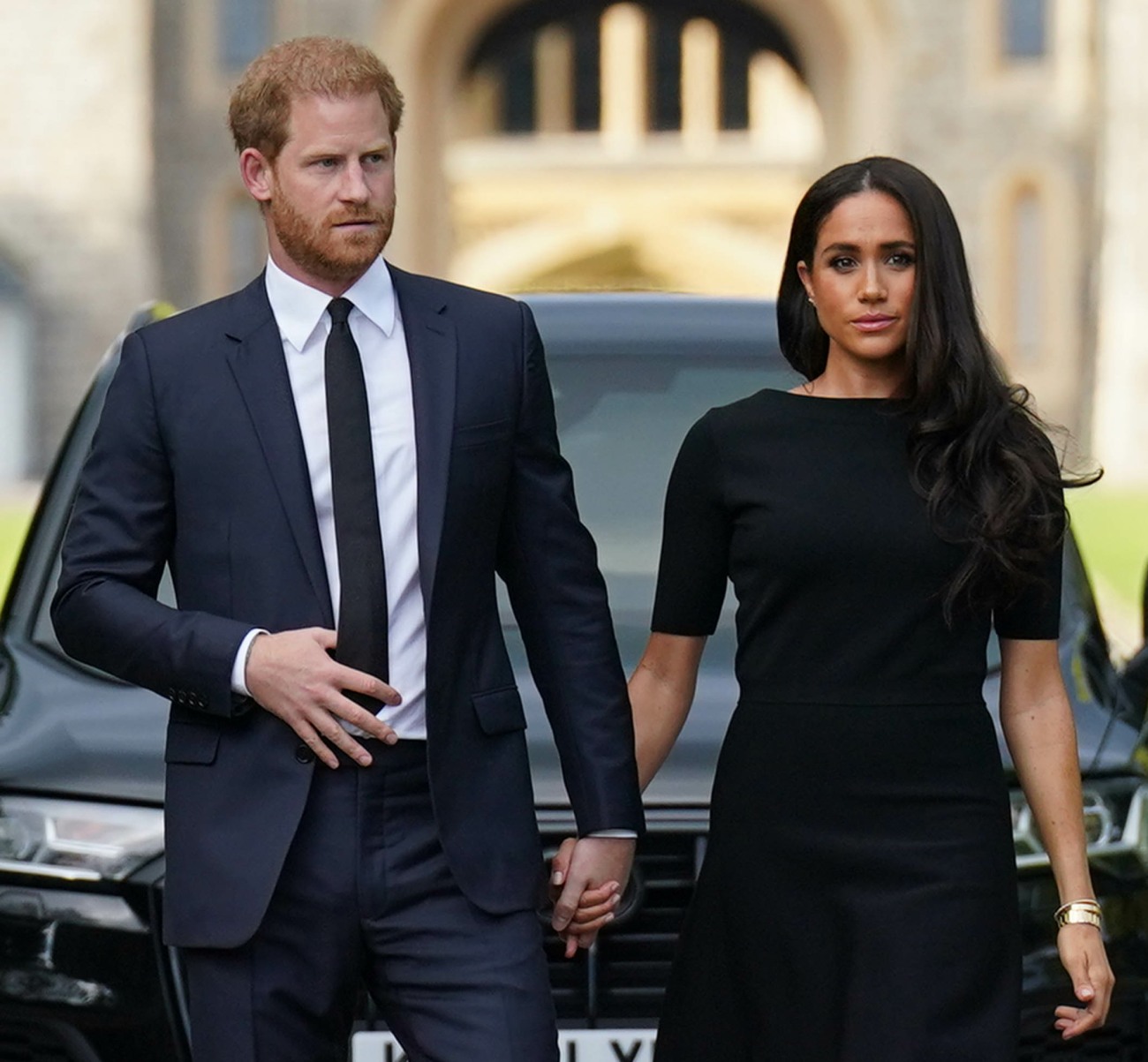 Over the weekend, Tina Brown spoke at the Henley Literary Festival and she made a lot of news by talking sh-t about the Duke and Duchess of Sussex. She called them D-listers (Michael K is so proud!) who are poor compared to other celebrities and their $14 million mansion in the wealthy Montecito enclave is nothing but a humble shack. Brown suggested that Meghan is looking to trade up to… Elon Musk. It was all pretty disgusting, but it’s worth noting that Brown is a British woman Britsplaining America to a British audience. It’s become abundantly clear over the past five years that no one in the UK understands the American audience, American celebrity or American business/brand culture. Speaking of, Brown was at it again, this time at the Cheltenham Literature Festival. Because she knows the best way to get attention is to mention those “D-listers” Meghan and Harry, Brown once again had some sh-t to say:

Meghan Markle needs to build her own brand that isn’t just based on her grievances if she wants to be a global business success, a royal expert has said. Asked how long-lasting the Sussex brand can be across the world now the couple are semi-outside the royal fold, ex-Vanity fair editor Tina Brown said Prince Harry, 38, would ‘always be royal’ as the son of King Charles and Princess Diana. She told the Cheltenham Literature Festival yesterday: ‘He will always have the iconic status that that has. He does have an identity, his Invictus [Games] has an authenticity and people relate to that.’

But she insisted that Harry’s wife, Meghan, 41, needed to find and focus on a cause of her own. She said: ‘I think Meghan does really need to find the thing she cares about the most and develop her own sort of brand that isn’t just a grievance brand, that is actually something we recognise as hers. It’s hard to find that and I think she hasn’t yet found that but I think she could if she rows back from the focusing always on what didn’t work.’

Brown, who was speaking to promote her latest book, The Palace Papers, said on stepping back as senior royals, the Sussexes hadn’t anticipated the challenges of life outside the palace operation.

‘The Sussexes didn’t realise how hard it was to create a rival platform. You’re essentially at the mercy of PRs who [specialise in making people look good]. The people who achieved it, the George Clooneys and the Oprahs, they are very good at it. It’s very difficult when you want to be above it. It’s much harder than it looks.’

Brown told the Cheltenham audience that ‘the jury is out’ in the USA over Harry and Meghan’s popularity.

‘Given that they’ve now staked their livelihoods on product, on entertainment, it’s going to be about what they do. Meghan’s first Spotify podcast about Serena Williams was very successful – she knocked America’s number one podcaster, Joe Rogan, off the top spot. She’s got a good podcasting voice. They have to prove themselves now in the gladiator arena of entertainment.’

Brown added that Harry’s book was ‘a huge mistake’ but that he was now under a lot of pressure to publish. ‘I wouldn’t be surprised if he feels [that it’s a mistake] but the truck has rolled along. It’s not just the advance. The publisher has a lot staked on it. I think it’s a huge problem for them. I feel really bad for him at the moment. If he doesn’t do the book I think it’s a real mess, business-wise and if he does do the book it will really alienate him from his family. No matter how bad things are, no one wants to be alienated from their family.’

Meghan’s Archetypes is literally the top podcast on Spotify, and every Tuesday, hashtags about Archetypes are trending for hours, giving the pod millions in free publicity. Meghan’s using her pod to platform women’s voices exclusively and deconstruct gendered and racial stereotypes and dismantle patriarchy. It’s not a “grievance brand,” it’s a brand about women’s empowerment and women literally using their voices in society. Which is the same “brand” she had in the UK, only these f–king people robbed her of her voice and told her she couldn’t use her platform because it would make Kate cry lazy white tears.

As for Harry and Meghan “proving themselves” in the entertainment arena… insert Usher’s “watch this” GIF. Harry’s memoir is going to be a bestseller, and their Netflix docu-series will probably be the most-watched Netflix program… after The Crown Season 5. LMAO.

(Okay, so I just looked it up – currently Archetypes is #3 on this week’s Spotify charts, behind Kim Kardashian’s new pod and the Joe Rogan Experience. To be fair, this week’s episode was extremely heavy.) 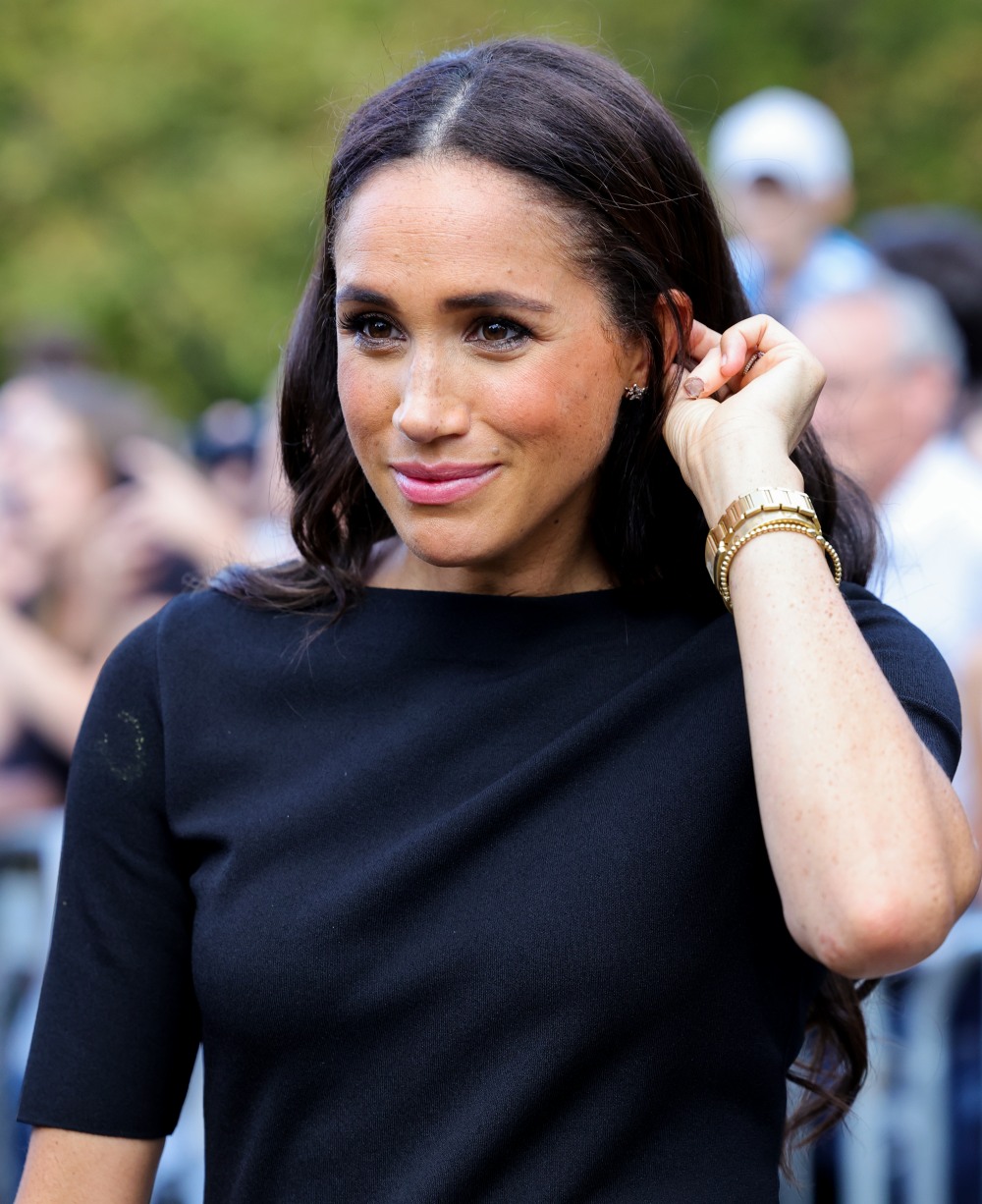