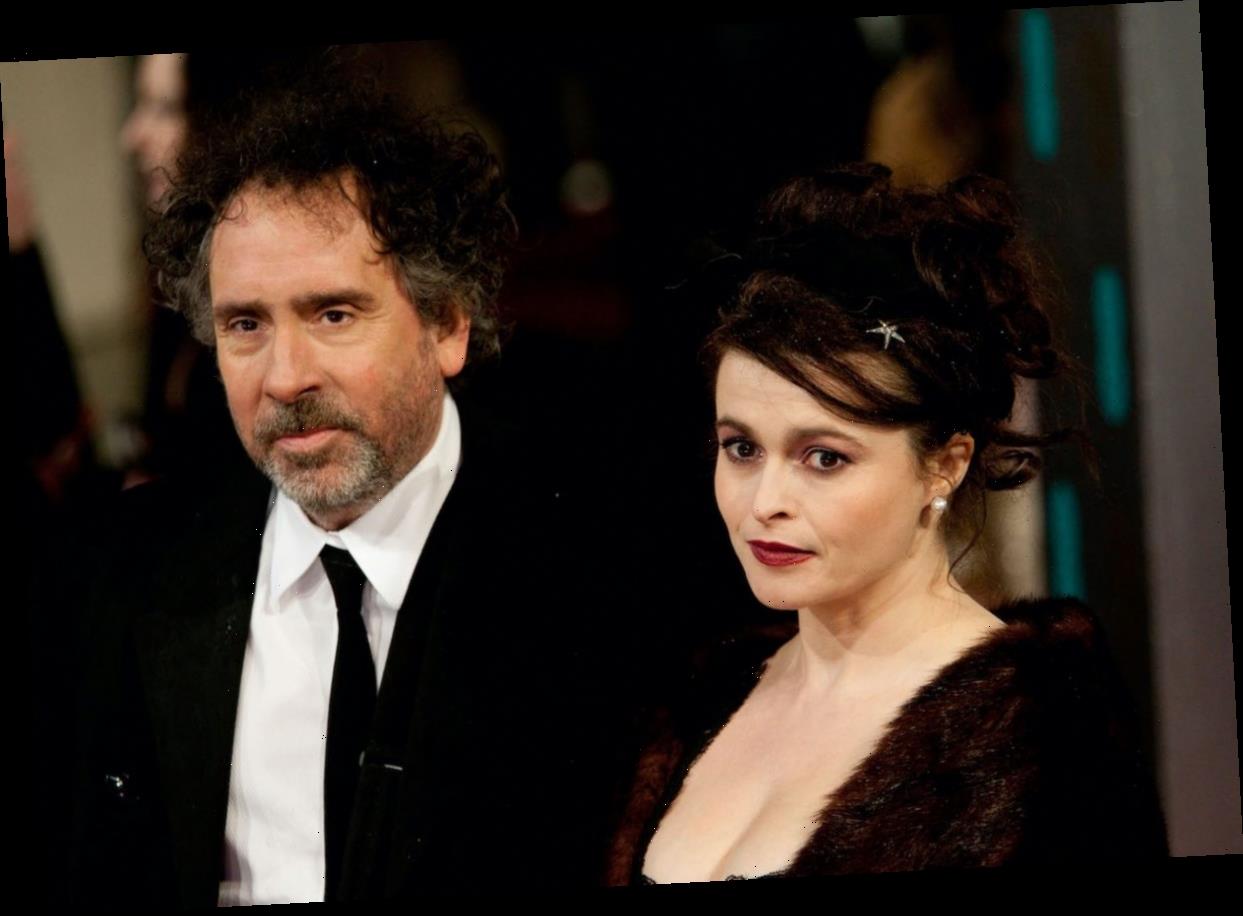 Tim Burton and Helena Bonham Carter were one of the most eccentric pairs in Hollywood. The celebrity couple has described their relationship as “bonkers,” and it isn’t quite hard to see why. Both have worked on movies that are as brilliant as they are cooky. Both love sporting all black clothing and birdnest hairdos. And both have an adoration for all things ghoulish.

The Edward Scissorhands creator and the Harry Potter actor were together for over a decade long. And although they called it quits after thirteen years of partnership, they continue to work together and remain good friends. And once, after seeing Love Actually in theaters, the pair got in a massive argument over the romantic comedy. Keep reading to discover why.

Tim Burton and Helena Bonham Carter met while shooting the ‘Planet of The Apes’ remake.

Burton and Bonham Carter met while shooting the director’s reboot of Planet of The Apes. While the film was met with poor reviews, it introduced Burton to the love of his life, that he shares two children with. Later on, they began collaborating on multiple other films. These include (but are not limited to): The Corpse Bride, Big Fish, Charlie and The Chocolate Factory, Sweeney Todd, and Alice in Wonderland.

Love Actually, which stars Bonham Carter’s Harry Potter cast mates, is a film that caused a lengthy argument between the quirky couple. While Bohman Carter loved the film, Burton found it to be genuinely depressing.

During Burton’s interview with The New York Times, the director talks about how he always cries at movies while he’s on an airplane. He reveals, “Movies, I can’t quite think of, but especially if I’m on an airplane — I don’t know why, maybe because you constantly think you’re going to die — I find every movie, I cry if I watch it on a plane.”

In response, the interview says, “I had that reaction to Love Actually.”

Burton, on the other hand, can’t stand the romantic comedy. He tells The New York Times how much he didn’t enjoy the film, and how it wound up making him feel miserable. Bohemian Carter, on the other hand, felt the opposite way. On the subject of Love Actually, Burton spills,

“I saw that with Helena. And I’ll never forget the ad campaign on that one. It was like, ‘If you don’t love this movie, there’s something wrong with you.’ And we saw it, and we got into a fight and argued all the way home. It was the same with Mamma Mia! For a feel-good movie, I’ve never been so depressed.”

Burton says when it comes to casting Bonham Carter, she has to audition for these films just like anyone else. The director didn’t cast her in the past just because she was his long term girlfriend. Similarly, like everyone else, he casts her based on talent and whether or not she’s the right fit for the role.

He tells The New York Times, “On Sweeney Todd, it was quite rough. Nobody was a singer, so I looked at lots of people. Everybody had to audition for it; she did as well. That one was a struggle because I felt like, jeez, there’s a lot of great singers, and it’s going to look like I gave this one to my girlfriend. She really went through an extra process.”