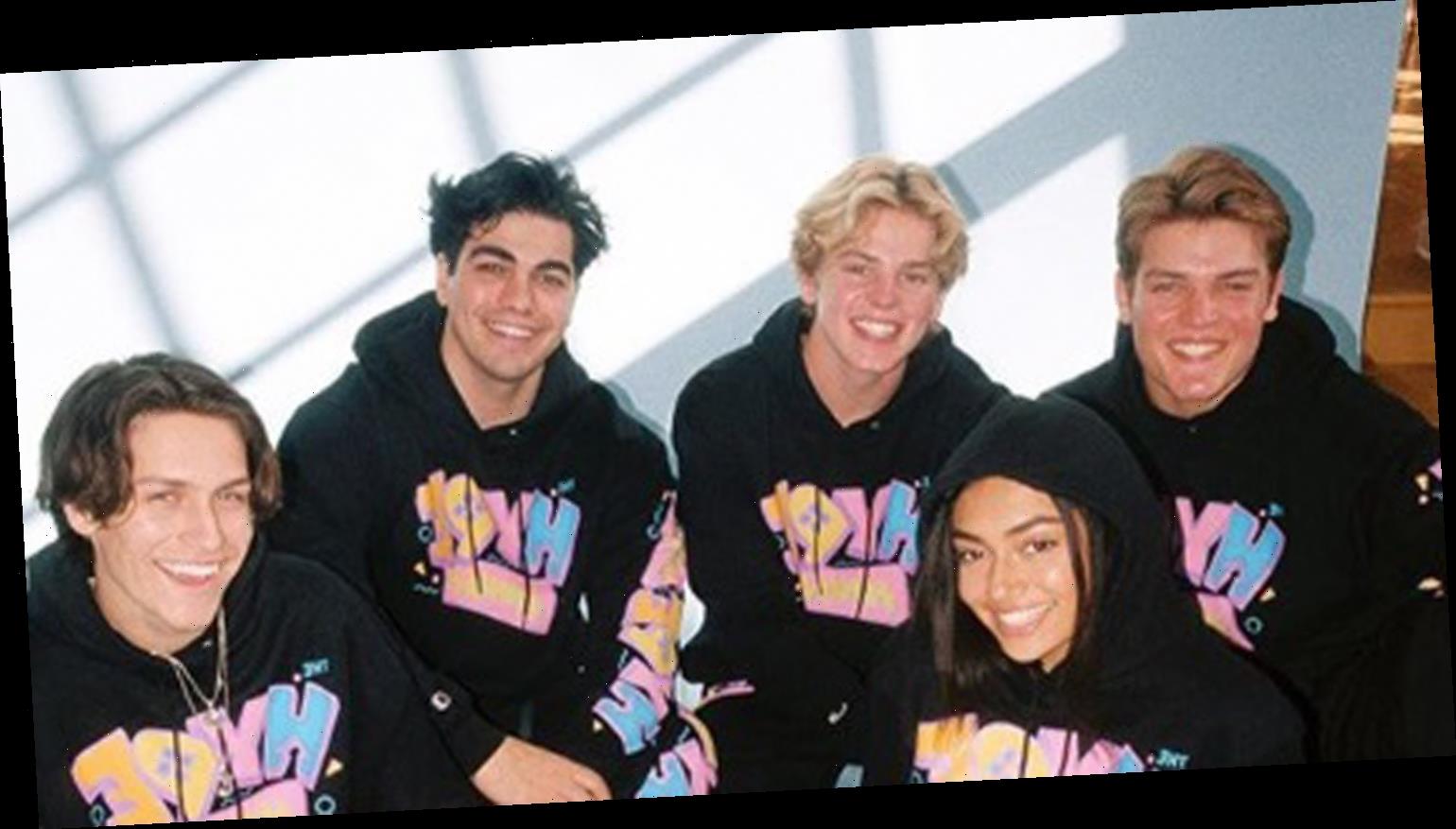 Get ready for a Hype House TV show!!

It has been revealed that the popular TikTok group will be getting a reality series called The Hype Life.

The docuseries will follow group members Chase Hudson, Thomas Petrou, Nikita Dragun, Avani Gregg, and more with an “exclusive, fly-on-the-wall look into the glamorous, stressful and high-speed personal and professional antics of the young stars, as they live together and collaborate daily on new content,” according to Deadline.

Each episode of the show will look at their creative endeavors for brands to drama-inducing house meetings and the initiation of new members. It will also look at the housemates’ backstories, looking at the sometimes difficult and troubling events that propelled them to TikTok and the bonds they’ve formed with one another.

The Hype Life is the second reality series announced from TikTok stars. Charli and Dixie D’Amelio are also working on their own show with their parents Marc and Heidi. The Clubhouse also reportedly has a series in the works.