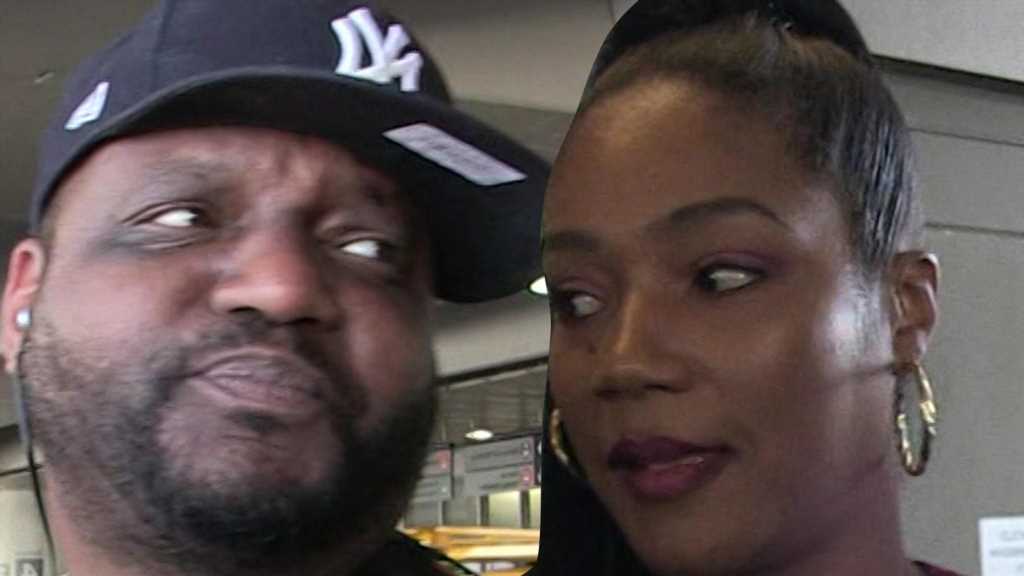 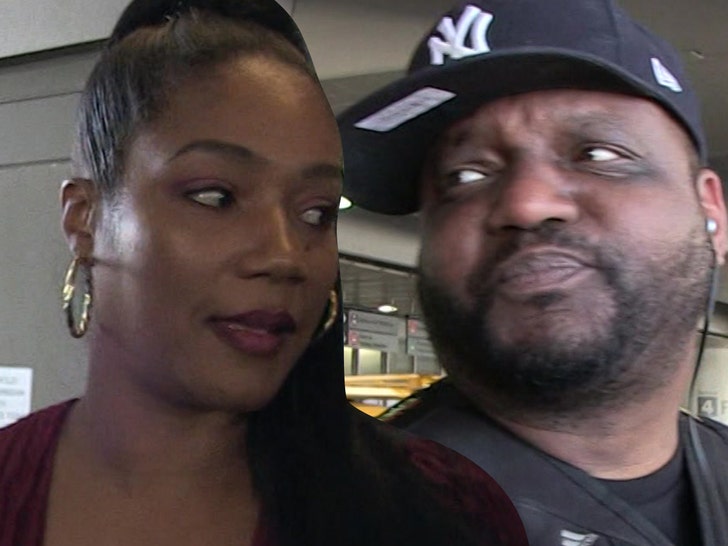 Tiffany Haddish and Aries Spears groomed a 14-year-old girl and her 7-year-old brother, coercing them to film explicit skits, this according to a new lawsuit … but Tiffany’s legal team is calling it nothing but a shakedown … years in the making.

The comedians are being sued by two siblings, going by Jane Doe and John Doe, who claim they’ve been traumatized for life as a result of allegedly being groomed when they were children. The boy also claims to have been molested by both defendants.

The allegations get even more disturbing … in the suit, she claims her younger brother was only 7 when Haddish brought him to a home where Spears and Haddish molested him while filming a “Funny or Die” video titled “Through a Pedophiles Eyes.”

Tiffany’s attorney, Andrew Brettler, says the lawsuit is purely an extortion attempt, telling us, “Plaintiff’s mother, Trizah Morris, has been trying to assert these bogus claims against Ms. Haddish for several years.”

Brettler continues, “Every attorney who has initially taken on her case — and there were several — ultimately dropped the matter once it became clear that the claims were meritless and Ms. Haddish would not be shaken down. Now, Ms. Morris has her adult daughter representing herself in this lawsuit. The two of them will together face the consequences of pursuing this frivolous action.”

The siblings claim Haddish was friends with their mother and they say the video featuring John Doe was published online via “Funny or Die” when he was too young to consent.

In their suit, the sister says her resulting trauma has prevented her from dating because she’s scared she will be taken advantage of and “led down a path of false trust like the path that Haddish led her down.”

Both siblings say they have developed social disorders … and the brother claims he is so afraid of being watched or recorded he places band-aids over all the cameras on his electronics.

The siblings also say their mother tried to reach a $15,000 settlement with Spears over the alleged molestation video. They are going after Haddish and Spears for damages.