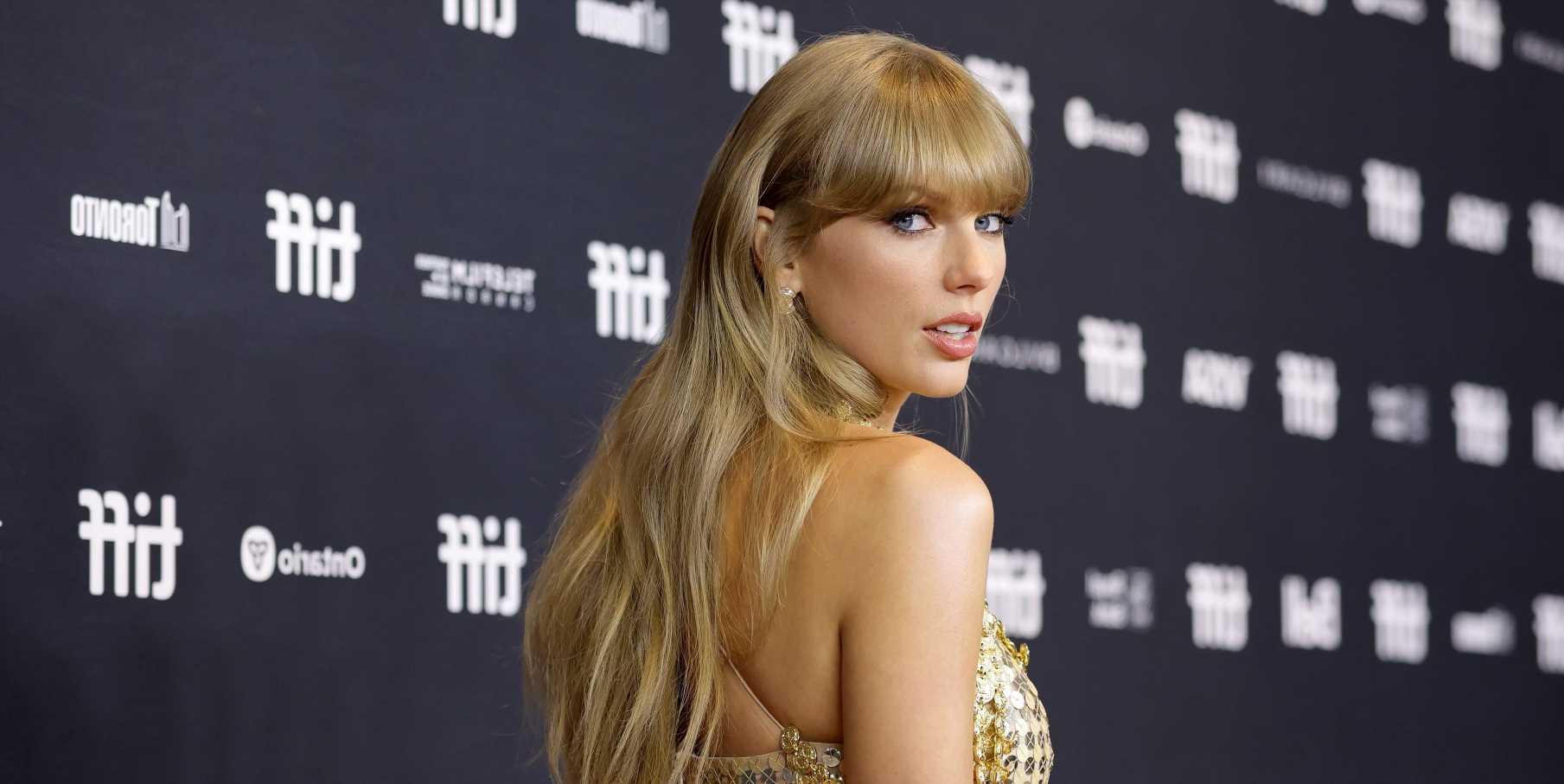 Well. The saga of Ticketmaster and Taylor Swift continues.

In a blog post explaining what went so very awry with the debacle that was the Eras Tour presale/lack of general sale, Ticketmaster issued a (very brief, but still technically there, in-writing) apology to Taylor Swift for failing to keep what were apparently multiple promises that it could handle the unprecedented demand the tour generated.

“We strive to make ticket buying as easy as possible for fans, but that hasn’t been the case for many people trying to buy tickets for Taylor Swift | The Eras Tour,” the company wrote in the post, titled TAYLOR SWIFT | THE ERAS TOUR ONSALE EXPLAINED. “First, we want to apologize to Taylor and all of her fans – especially those who had a terrible experience trying to purchase tickets.”

That “terrible experience” included hours-long waits in digital queues, site glitches, and difficulties accessing the pre-sale at all for some fans who had been selected to participate. After delaying West Coast Verified Fan pre-sales and the Capital One pre-sale, Ticketmaster ultimately canceled the planned general sale of tickets due to “insufficient remaining ticket inventory.” They announced this the night before said general sale was scheduled to happen, explaining in a tweet: