Speaking on the Strictly Come Dancing official podcast with producer Kim Winston, Anton, 56, said that receiving the call offering him to become a judge permanently on the show was incredibly emotional. One of the reasons why the somewhat upgrade from dancer to judge meant so much to the star was because his ego was constantly bruised every time he was voted out of the competition with his celebrity partner.

Joking around with Kim in their chat for this week’s podcast, Anton said: “You know what it is. There are only so many times that you can get voted off without it starting to affect the ego.”

Laughing as he spoke, Anton continued: “I have to be honest with you.

“I thought I was the most popular person in the whole world. Turns out I’m not.”

Known for his wicked sense of humour, Anton got serious for a moment saying how after being offered his “dream job” his wife Hannah Summers “burst into tears”, and he got emotional too. 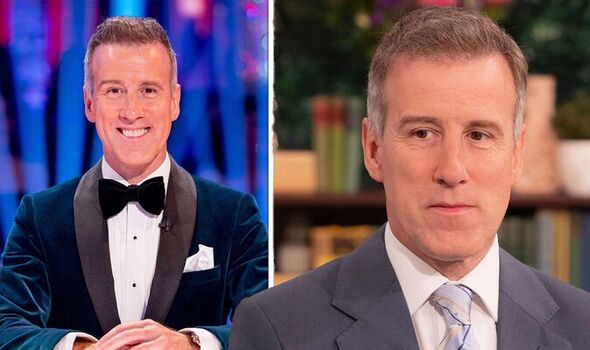 “I got a bit emotional too because I love the show so much and I love being a part of the show.

“And having stepped into the role as judge, I just feel like I can contribute more to the show and I love that.”

Anton has appeared in every series of the popular BBC dancing show since its inception. Having started off successfully, in series one finishing in third place with singer Lesley Garrett, over time Anton’s success in the show varied.

One of his most famous partnerships was with Conservative politician Ann Widdecombe. Despite Widdecombe’s poor dancing ability, on pure entertainment value the pair made it through to the quarter final of the competition before being eliminated.

The most successful partnership Anton had during his time as a professional dancer on Strictly was with EastEnders actress Emma Barton.

Appearing on the 17th series, Anton received his first 10s of the entire show after dancing an American Smooth. The pair went on to receive a total of fifteen 10s during the series.

Despite their success, they finished joint runners-up alongside Karim Zeroual and Amy Dowden, losing out to Kelvin Fletcher and Oti Mabuse.

With a rollercoaster of a time as a professional dancer, Anton has made himself comfortable as a judge, having already customised his seating area on the Strictly set. 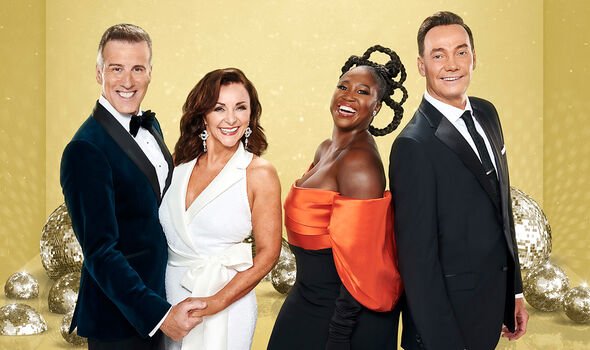 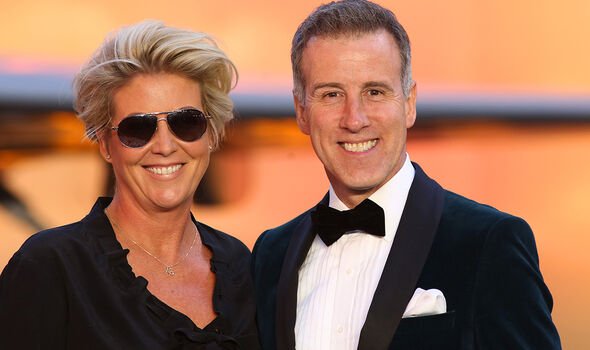 When asked by Kim if he had brought a cushion to sit on Anton replied: “I have got a little plant underneath the desk.

“A little plant which I water every week.”

As well as personalising his judging area, Anton likes to make an impact on the contestants, giving helpful and not too harsh feedback every week.

“I know what it is like when you are standing in front of the judges,” Anton said. 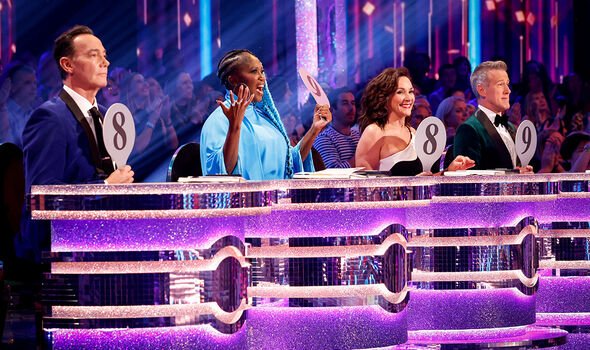 “I know what it is like when it has gone well and when it hasn’t gone so well. And when it has not gone well the one thing that you don’t really need is for the judges to go ‘Well that didn’t go well did it’.

“That’s what I wanted from the judges, and so rarely got it,” Anton jested.

Finishing the interview talking about his favourite memory of being on Strictly, Anton fondly recalled doing a routine with the late Bruce Forsyth. “I was blown away,” Anton remarked.