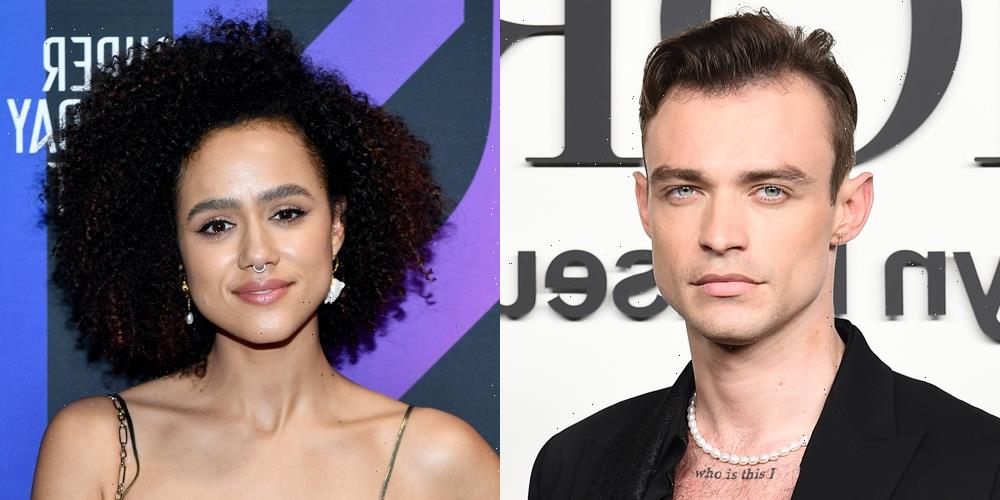 Thomas Doherty is set to star in the upcoming movie The Bride!

The 26-year-old Gossip Girl actor has been cast in the horror thriller opposite Nathalie Emmanuel, Deadline reveals.

The contemporary thriller “tells the story of young woman invited to a lavish destination wedding in England, only to realize her presence at the wedding has sinister motivations.”

Thomas is actually taking over the role which originally had Garrett Hedlund attached. He recently moved on from the project.

ICYMI: Gossip Girl season one will return with new episodes in November and the HBO Max series has been picked up for a second season!

If you missed them, check out photos of Thomas at New York Fashion Week last month.