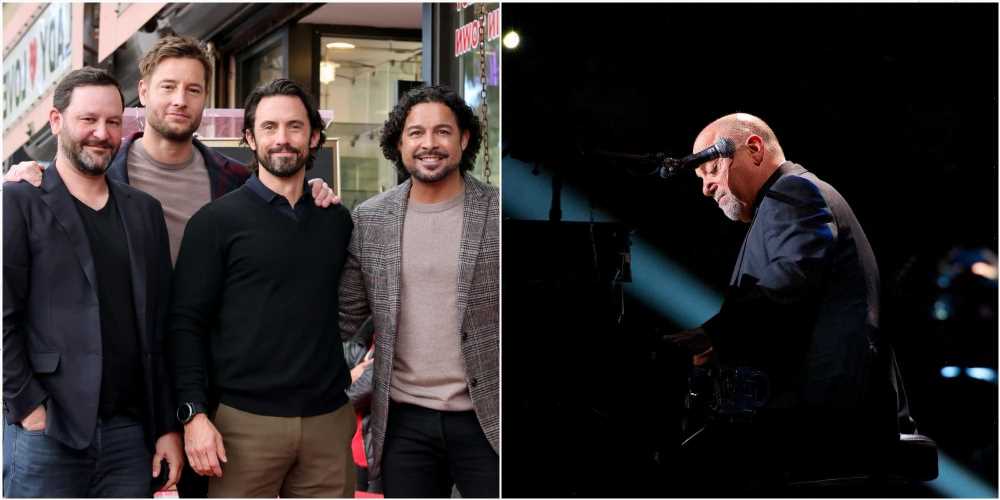 This Is Us showrunner Dan Fogelman always knew he wanted to use a Billy Joel song as part of the soundtrack of the NBC series. He specifically wanted to use the tune, “And So It Goes” in the show’s final installments. However, he didn’t know how the melody would fit into the end of the Pearson family’s story. Fogelman explained the song was “earmarked” for years to use in a “very special episode.” The Joel classic finally found its place in the swan song episode “Miguel,” as the character marked his final days on earth. 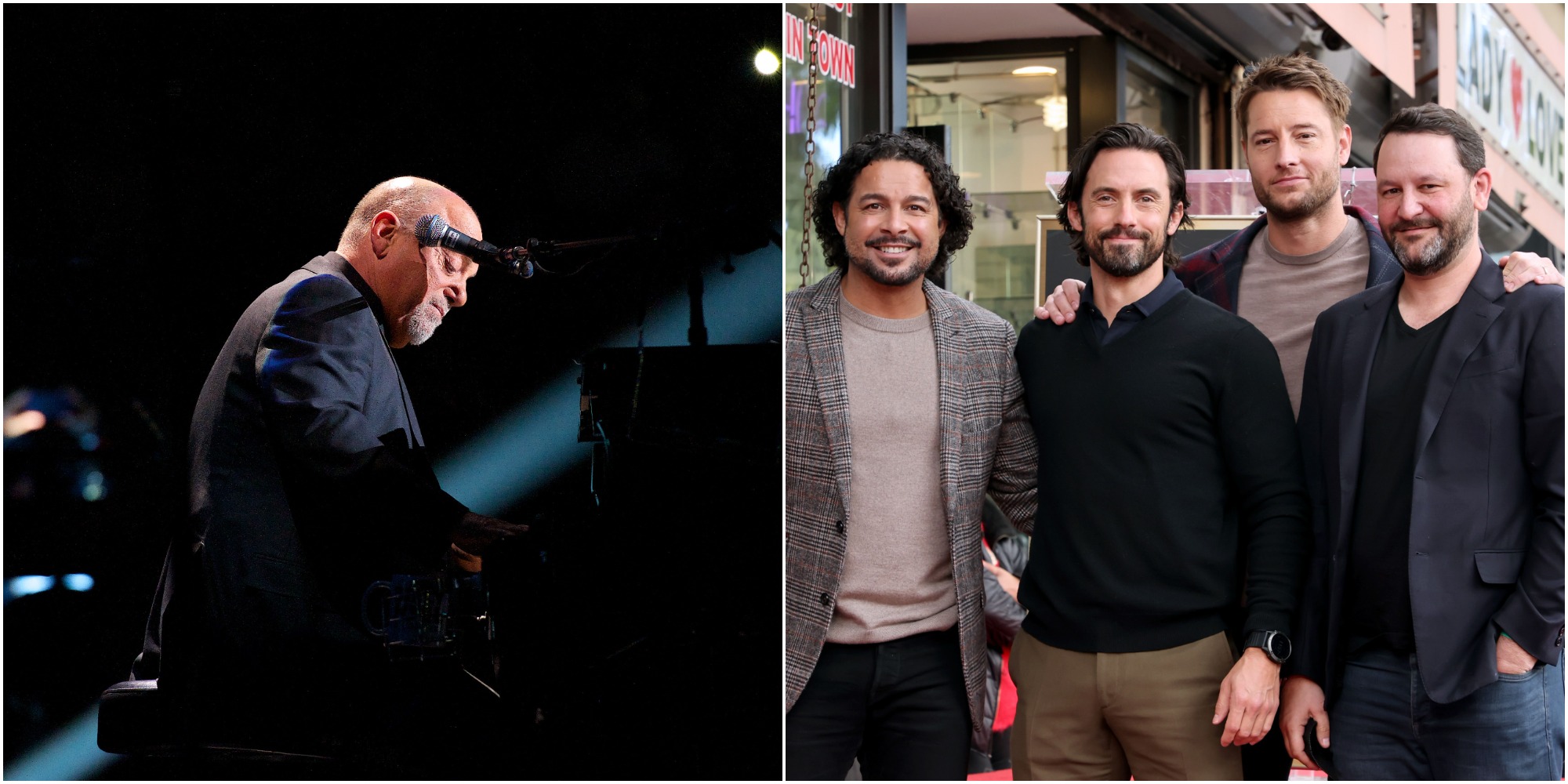 What is Billy Joel’s ‘And So It Goes’ about?

Featured on Joel’s album “Storm Front,” the songwriter reportedly wrote the composition about his relationship with model Elle MacPherson. Joel was 33, and MacPherson was just 19 when they dated.

However, the relationship was short-lived.

The original song speaks of how the protagonist denies a dying man’s love shortly before her death.

For its use on This Is Us, the song appeared to signify Miguel’s difficulty in being accepted by not only the Pearson family but also his children and the trajectory of his marriage to Rebecca.

This Is Us showrunner Fogelman shared his thoughts about the song in a tweet posted on May 7.

“I had this one earmarked for a very special place at the very end of the series for six years now,” Fogelman wrote.

“Thank you for letting us use it, Billy. Thanks to our brilliant editor @JAGeditress [Julia Grove] for deciding it was time. This is all too much,” he concluded.

Fogelman’s remarks were subsequently attached to a tweet shared by Joel’s official social media page which spoke of the song’s use in the NBC series.

“This week’s episode of @nbcthisisus featured Billy Joel’s, ‘And So It Goes’ in a pivotal scene. Did you watch?”

‘This Is Us’ viewers reacted to Dan Fogelman’s tweet 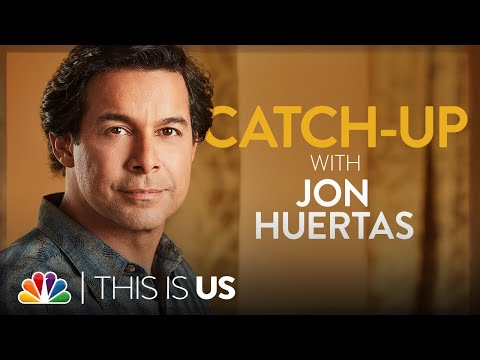 This Is Us viewers responded to Fogelman’s comment and the subsequent remarks shared on Joel’s social media account.

“This brilliant show, this journey, has been THE most beautiful I’ve ever followed. My heart is full yet broken simultaneously that it’s almost over. Thank you. Thank you,” wrote one viewer.

“And cried. Whoever is choosing music for these last few episodes is killing it. Last week, it was Neil Young’s ‘Only Love Can Break a Heart.’ When I heard the singer start the strains of that before Kevin and Sophie started ‘the talk,’ tears were rolling,” shared a second fan.

“The song was perfect!!! I didn’t know that I’d ever heard it before and downloaded it immediately! I was in tears!” penned a third Twitter user.

However, a fourth fan found a major connection between the song and a past storyline.

“Ahh, perfection. I love how everything in this show appears to be connected. The episode where Rebecca and Miguel agreed on the best Billy Joel song during the charades game and then this song for Miguel? Tears!” exclaimed a fourth viewer.