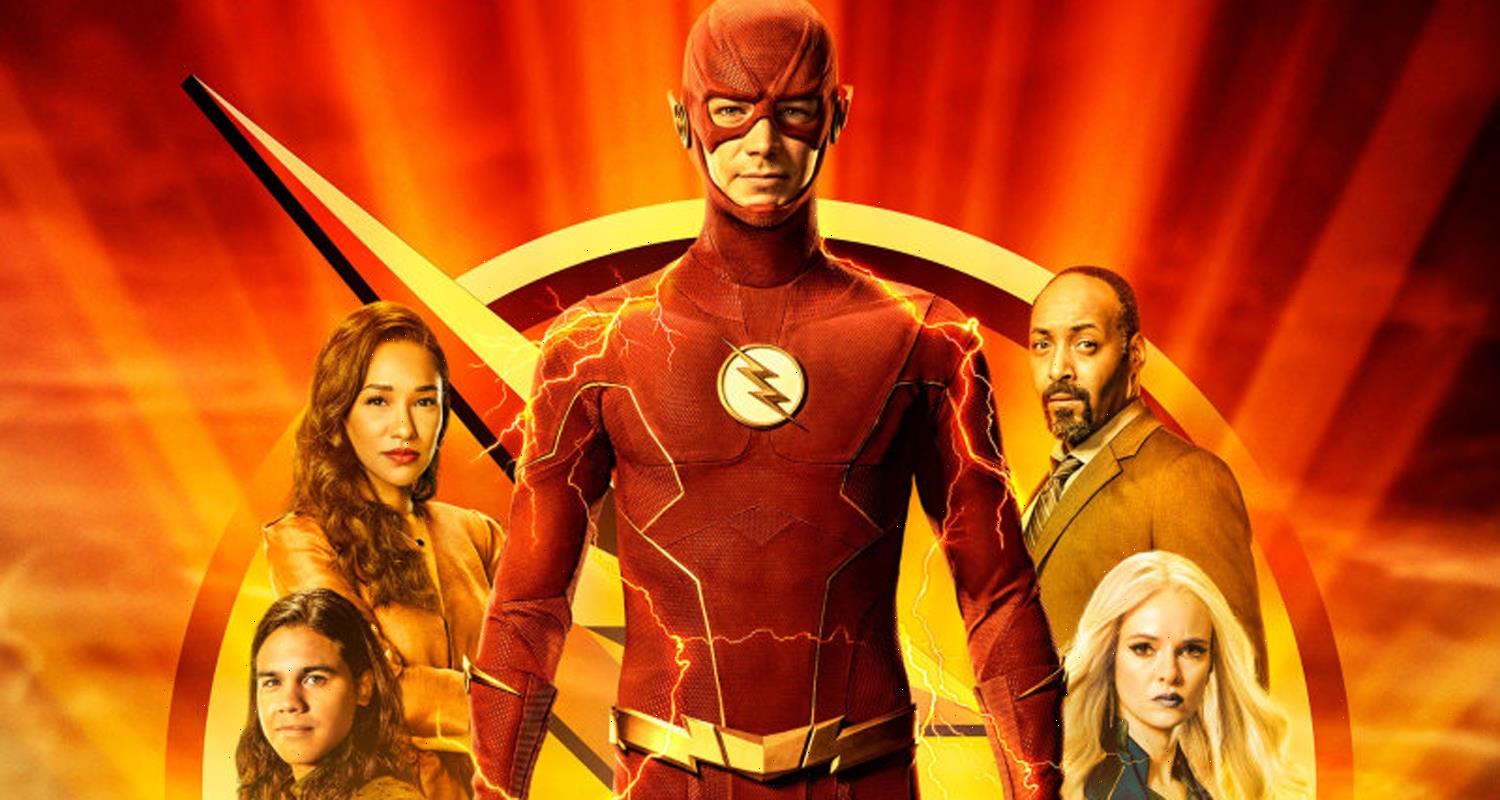 Get ready to see a lot more of Mark Blaine/Chillblaine in the upcoming final season of The Flash!

Actor Jon Cor has been upped to series regular on The CW series for it’s final episodes, according to Deadline.

Jon previously occurred in a recurring capacity in the past two seasons.

Mark Blaine/Chillblaine is described as “a charming rogue obsessed with cryogenic technology, Mark Blaine gave the Flash and his allies a run for their money as the villainous Chillblaine. But after falling in love with Frost, he finally began to show a softer side. Now, as the new season begins, the memory of Frost’s shocking demise will haunt Mark as he sets out on his journey to become a hero.”

If you missed it, a former CW star has also joined the cast of the upcoming ninth and final season.

The Flash‘s final season is currently filming in Vancouver.

Did you see what showrunner Eric Wallace teased about what’s coming up?