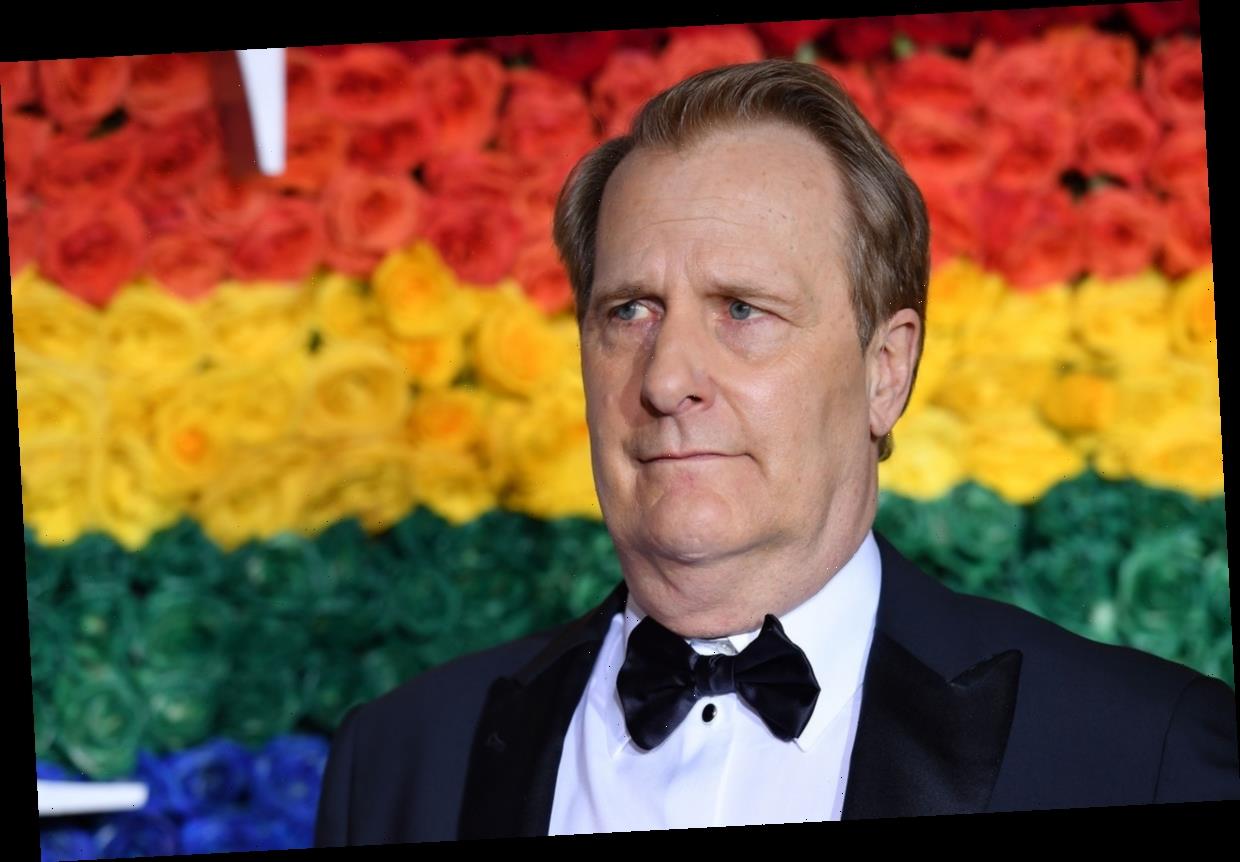 The Golden Globes obviously wanted to avoid a repeat of the Great Emmy Zoom Call of 2020. There were fancy ballrooms and people in formalwear sitting at tables. The ceremony put up the celebrities in hotel rooms for a glamorous background for Instagram photos for the red carpet. There were elegant dresses and Josh O’Connor in a cravat. But not every celebrity was willing to get with the program. These memes of Jeff Daniels at the 2021 Golden Globes in flannel broadcasting from his guest bedroom were a reminder that most of us still stay home.

After almost a year of red carpet drought, the Golden Globes worked hard to bring the glamor back to awards season. There was the usual two-hour special of E!, gorgeous photos on Twitter, and a sense that Hollywood might be looking towards opening up again someday. But while all the presenters showed up in tuxes to match their female counterparts, not everyone was so willing to play dress-up, and not all of them were willing to stay in a hotel when their homes were just fine. (Kaley Cuoco, for instance, was definitely in her home.)

But Jeff Daniels didn’t even seem to be making much of an effort at all. He didn’t put on a tux, and he didn’t head to a hotel. In fact, in the jumble of five images from various spaces, his background stuck out as being his guest bedroom with multiple closet doors and a slightly rumpled bed behind him while he chilled in front of a laptop in a flannel.

Twitter immediately had a field day coming up with narratives to explain it.

Others went directly into "rate my room" mode.

But the best part is that Daniels was on Twitter and jumped on the bandwagon.