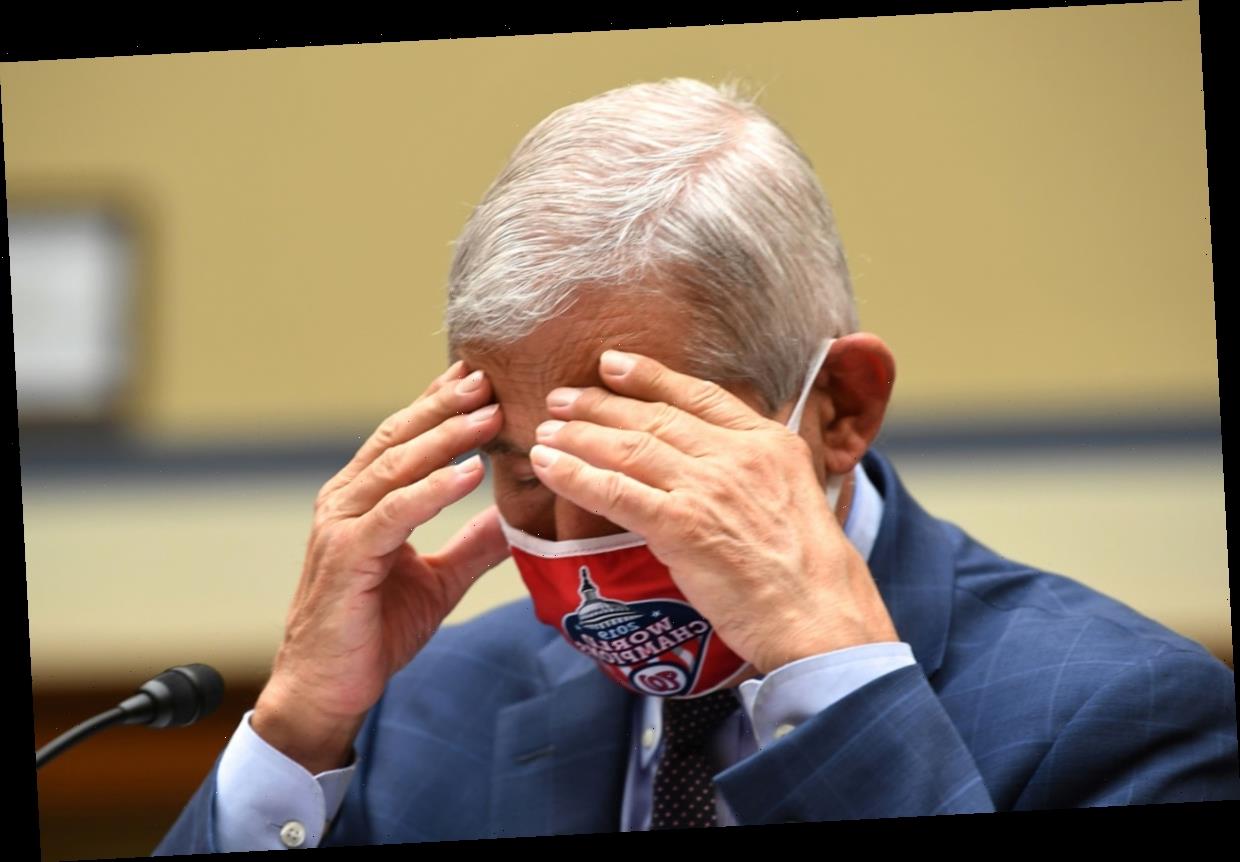 Well, this is absolutely horrifying…

There’s a “new strain” of the coronavirus going around across the United Kingdom right now, and it’s getting so bad so quickly that the country’s Health Secretary is pleading with people to say home for the holidays as the country struggles to get things any under semblance of control. Oh, boy…

According to Sky News, Health Secretary Matt Hancock seems to be remarkably concerned about this “new strain” of the coronavirus, which is reported to have been in the island country as early as the end of September. And now, with many areas of England experiencing “Tier 4” restrictions, officials are hopeful that the population can help cut down on the transmission rate of this new and unpredictable strain as the dangerous winter season continues.

(BTW, it’s horrifying to think about how, if this strain has been in the United Kingdom since the “end of September,” it’s likely to have already been spread into the United States at some point, too, right? There’s no way this isn’t going to affect America too, is there??)

Speaking to the media about how the strain “was out of control” this month, and the need for health officials to “act quickly and decisively,” Hancock said (below):

“It (the new strain) is an enormous challenge, until we can get the vaccine rolled out to protect people. This is what we face over the next couple of months. Everybody, particularly people in Tier 4 areas, needs to behave as if they might well have the virus – that is the only way we are going to get it under control. is more important now than ever because this is deadly serious. This is a deadly disease, we need to keep it under control, and it has been made more difficult by this new variant.”

That’s definitely not a feel-good quote or anything. Scary!!!

He was also extremely critical of how many Londoners were shown rushing to leave town in train stations on Saturday ahead of new COVID restrictions, calling the phenomenon “totally irresponsible behavior.”

Hancock added that he knows it’s Christmas, but even so… people need to make sacrifices:

“Because we understand, I understand, how important Christmas is to people. I understand how people feel. I had to call my mum last night and say, ‘We are not going to see each other over Christmas.’”

Tough times, all around.

What do U think, Perezcious readers? This new strain sounds scary enough… Will this coronavirus crap ever end?

Or not, now, because we can’t seem to socially distance and wear masks as a society like we should? Sigh…