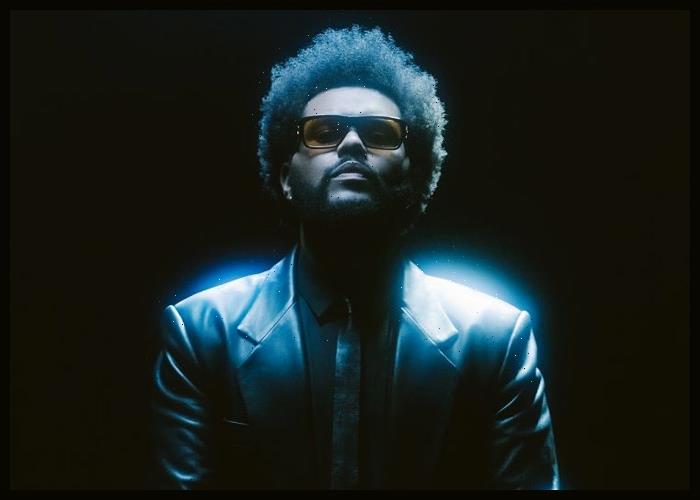 R&B superstar The Weeknd has revealed that he is back in the studio and working on new music, less than a year after dropping his most recent album, Dawn FM.

In a new interview with The Hollywood Reporter, the Canadian singer-songwriter suggested that he’s in a creative purple patch.

“I’ve definitely been inspired. I’ve been in the studio,” The Weeknd, whose real name is Abel Tesfaye, said when he was asked if he was working on new material.

The Weeknd recently celebrated the one-year anniversary of Dawn FM with a new music video for the track “Is There Someone Else?”

The “Blinding Lights” singer also recently released “Nothing Is Lost (You Give Me Strength),” a track from soundtrack to Avatar: The Way Of Water.

“He is a genius, and I just felt honored that I got to collaborate with him,” the Weeknd said about working with Avatar director James Cameron. “The best part about writing the song was getting notes from James and making sure that all the lyrics and the tones fit the themes of the film. I think I rewrote the song maybe six times to make sure it was perfect.”