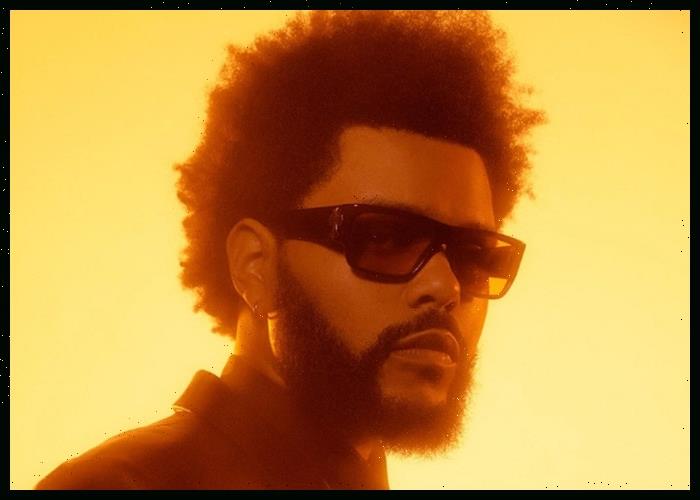 The Weeknd has added a show at London’s Wembley Stadium next summer as part of his “After Hours Til Dawn” Tour.

The show is scheduled to take place on Friday, August 18.
Kaytranada and Mike Dean will provide support for the show. Tickets for this additional date are on sale now.

Last month, the hip-hop superstar announced dates for the European and Latin American leg of his “After Hours Til Dawn Tour” just one day after wrapping up the North American leg.

The next leg of the tour kicks off on June 10 at Etihad Stadium in Manchester, U.K., with stops across Europe and Latin America. It will conclude on October 15 at Estadio Bicentenario de La Florida in Santiago, Chile.

The Wembley date is the third for London following two performances at London Stadium on July 7-8.

The completely sold out North American leg of the stadium tour was a blockbuster success after it broke attendance records and grossed over $130 million dollars to date.