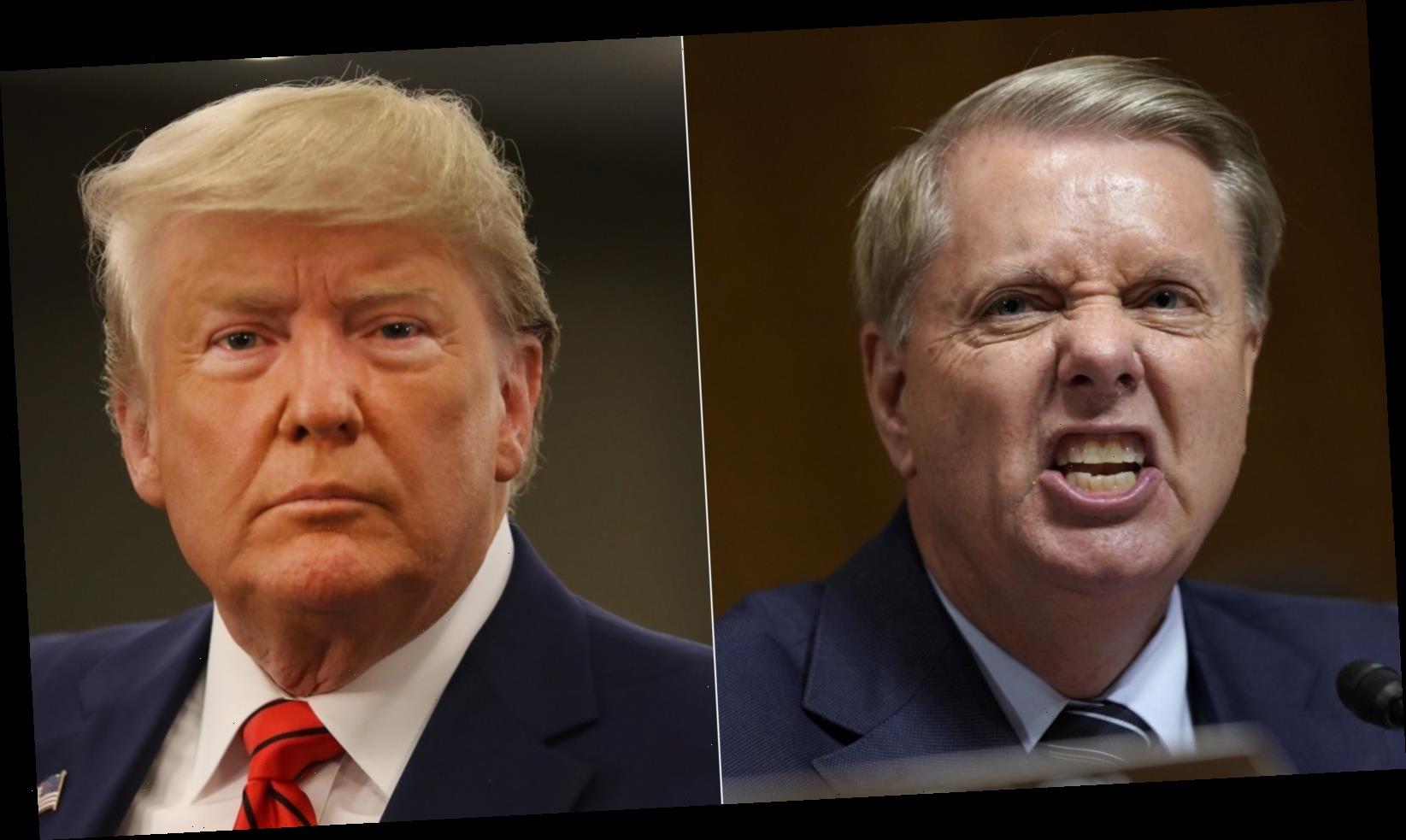 All eyes were on America on Nov. 3, 2020, as people around the world held their breath to see how the election would turn out. With a record number of voters, both in-person and absentee, no one was quite sure how things would end, and at the time of publication, neither Joe Biden nor President Donald Trump has yet been declared the next president.

While the presidential race was definitely the star of the election, there were many other important races happening around the country. One of the most closely watched senatorial races was in South Carolina, where longtime Republican Sen. Lindsey Graham faced off against newbie Democrat Jaime Harrison. So eager were the masses to cast out the controversial senator that Harrison raised more than $57 million in one round of fundraising, more than any senatorial candidate in history, per BuzzFeed News.

It was not to be, though. At the end of election night, Graham secured his senate seat for yet another term. This hit liberals and Democrats around the country particularly hard, as Graham is widely criticized by his political opposites. Chief among their complaints is Graham’s close relationship with President Trump.

Once an outspoken critic of the president, Graham is now one of Trump’s closest allies. Read on to find out the truth about the unusual relationship between Lindsey Graham and Donald Trump.

The relationship between Sen. Lindsey Graham and President Donald Trump is a bit like Trump’s 2016 win: totally unexpected yet somehow inevitable. NPR notes that for the bulk of Graham’s long political career, he was more moderate than far-right, to the point that his constituents saw him “as someone who could cut through partisan politics.”

Before Trump’s win, Graham only knew him as an enemy, as they both tried for the 2016 GOP presidential nomination. On the campaign trail, Graham called the future president a “jacka**,” and Trump gave out Graham’s personal phone number on national TV. These days, though, you’re more likely to find Graham meeting the president for tee time than bashing him on CNN.

“Graham’s rush to Trump’s side is particularly baffling because not long ago, he was best known for his bipartisan deal-making on issues like climate change and immigration,” The New York Times reported in 2019. The swift pivot from centrist to die-hard Trumpian is no doubt related to Graham’s sharp drop in popularity in recent years, with unhappy voters often likening Graham to a political groupie.

The lapdog image might not be entirely accurate, though. According to Bloomberg, Graham’s real role is not to be a simpering yes-man to the president, but rather to be a dedicated friend who’s able to truly hold Trump accountable and call him out when he’s wrong. As the outlet noted, that’s something “few others in Trump’s inner circle will do.”