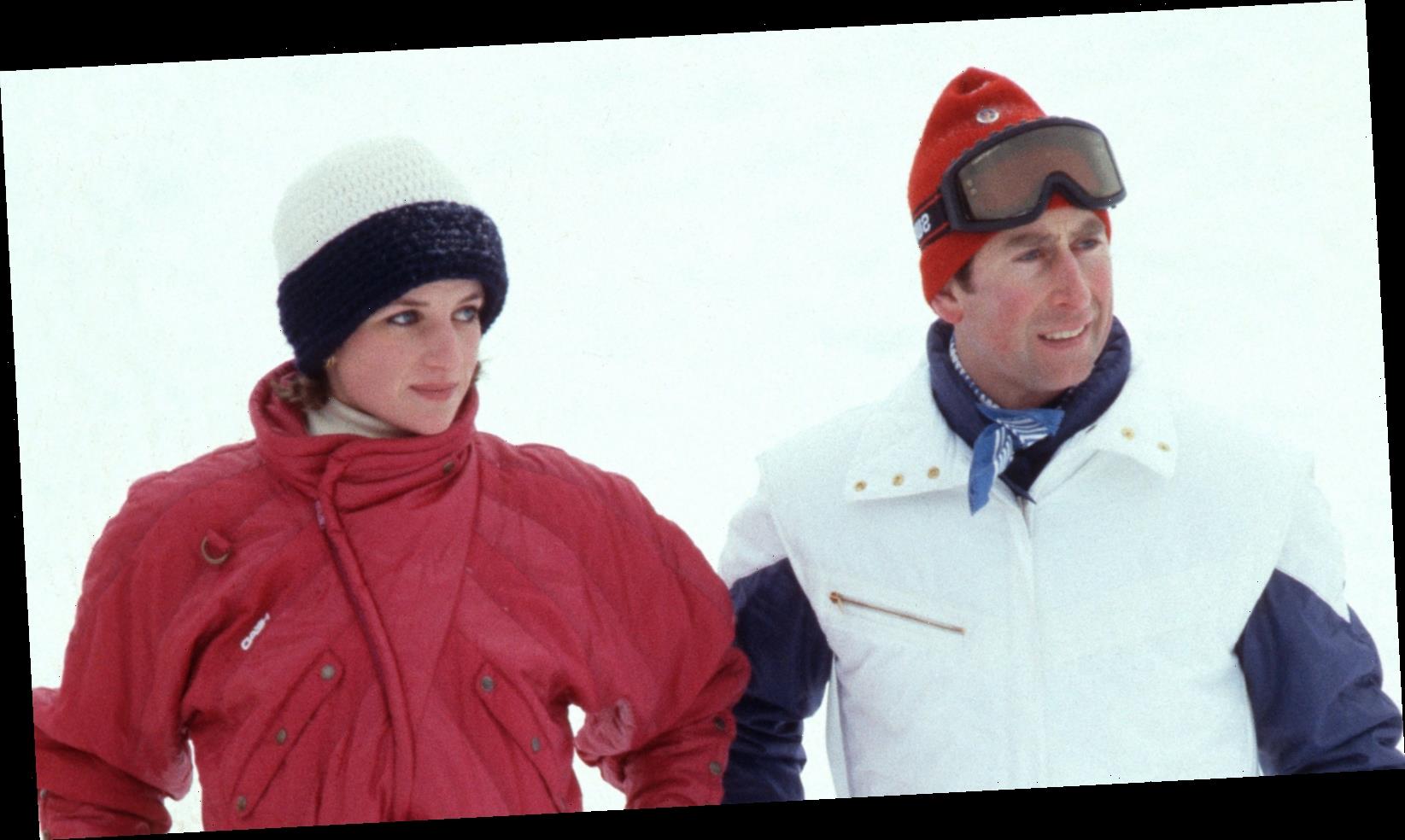 A pivotal point in the fourth season of The Crown, Prince Charles found himself caught in an avalanche while vacationing in Switzerland in 1988. In the series, the Prince of Wales goes on to question his marriage even further and aims to marry Camilla Parker Bowles following his near-death experience. The ninth episode features the tragedy that claimed the life of Prince Charles’ friend, and subsequently shows him questioning his life alongside Princess Diana. But, what truth do we know about the real-life incident?

In reality, Charles and Diana took a skiing vacation in 1988 to the upscale resort, the Klosters, together, Marie Claire explains. Unlike the show depicts, he was on the vacation with his wife rather than just with friends, and, while Diana wasn’t on the slopes that day, Charles was in fact caught in the crossfire of a massive avalanche. According to the outlet, Diana stayed “in the party’s chalet” with then-Duchess of York, Sarah Ferguson, that day.

A report from The Los Angeles Times states that Charles, Major Hugh Lindsay, and two other group members were on the mountain at the time of the avalanche. Everyone got out of the way in time except for Lindsay and Patricia Palmer-Tomkinson, who broke both of her legs. Once the avalanche slowed, the group began digging for their friend to no avail.

The incident affected the royal marriage

Major Hugh Lindsay was pronounced dead at the scene, but was airlifted to a hospital as Prince Charles visibly wept when he learned of the news. The Los Angeles Times explains that a report later found that the prince could not be personally “faulted” for Lindsay’s death, however the entire group was found to have “collectively cause[d] the avalanche” and “had assumed a collective risk that excluded any one member from personal responsibility for the accident” since they chose to ski “outside official marked runs” and ignore “a regional avalanche warning [that] was in effect” that day.

Besides the intense grief the couple experienced, the incident further widened the chasm between Charles and Diana. “The day the Klosters avalanche was triggered — 10 March 1988 — was the day Diana finally hardened her heart against her husband,” Royal biographer James Whitaker wrote in Diana vs. Charles: Royal Blood Feud. When they returned to England, the estranged royals reportedly went their separate ways and stayed at their respective palaces.

Despite the apparent rift the tragedy caused between Charles and Diana, it appears they both independently supported Lindsay’s widow. “The Princess was fantastic,” Sarah Horsely told The Telegraph in 2008, adding, “She used to ring me every Sunday evening. She was a dear friend — someone I could ring up at midnight and say, ‘Life is pretty grim.'” The outlet also noted that Charles had become “a dutiful godfather” to Horsely and Lindsay’s daughter, Alice, following the tragic loss of her father.

That fateful day did happen in real life and, like The Crown suggests, it may have had devastating consequences to the already-shaky royal marriage.