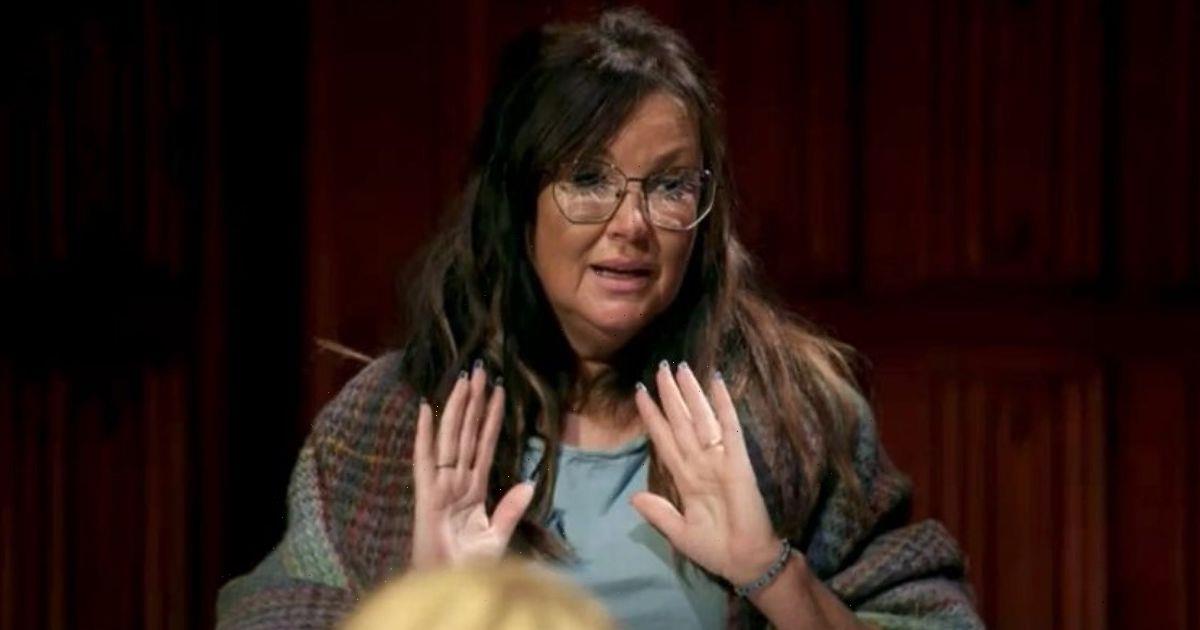 The Traitors’ star Amanda Lovett says taking part in the reality TV show has given her the chance to “have my own identity” again after becoming a mum in her teens.

The BBC programme, which began airing last month, sees 22 strangers play “the ultimate game of detection, backstabbing and trust” at a Scottish Highlands castle in the hope of winning up to £120,000.

Welsh estate agent Lovett was picked in the opening episode as one of three “traitors” tasked with selecting each night which of the “faithful” participants must leave the show, while trying to stay above suspicion themselves.

After being banished from the game in Tuesday night’s episode, the 54-year-old told the PA news agency: “I’ve been with children and things since I was 19, and then married and working and it was lovely to have my own identity.

“And for people to look at me when I said I was a traitor and go “oh my god”, it can really be a 50-plus woman who can play this role.”

Lovett, who has five children and took on a motherly role to many of her fellow contestants, revealed she decided to go for the “mother them and murder them” approach in an attempt to win the game.

She told PA: “We all think of mums as just ‘they’ve been there, done that, they’ve settled down and have got nothing else to give life’.

“But I think when you go over 50 and your children start growing up, that’s the time to embrace life.

“Use all your experiences through life and the confidence you’ve gained and put that and generate that into the direction you want to go.”

Despite being unveiled as one of the deceitful traitors chosen by host Claudia Winkleman at the beginning of the series, Lovett revealed she has remained close to her fellow contestants and is planning a holiday with eliminated “faithful” Theo Mayne next year.

“We have a caravan and Theo and his partner Simon are coming down to the caravan with us in the summer. We’re all still very much in touch.”

Reflecting on grappling with her conscience as a traitor, Lovett added: “That was the thing, I was so upset that I was upsetting them, so I think you can see me fading a bit towards the end.”

To win the prize money at the end of the series, which is based on a Dutch format called De Verraders, players must avoid being “murdered” or “banished”.

When the competition ends on Thursday, the remaining players will share the prize pot if they are all faithful.

However, if there is still an undetected traitor among them, the traitor will walk away with the entire amount.

Throughout the competition the contestants have been building up a prize pot through a series of games.

The Traitors continues on BBC One.